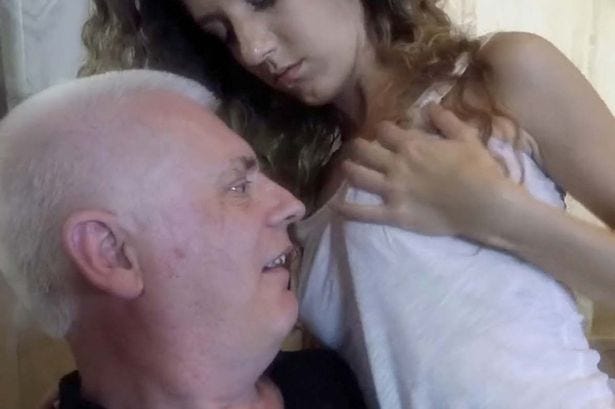 How’s that old adage go? “Those who can, do. Those who can’t, teach.” Well Nick here might not be the best guy to hire if you need another engineer for your oil rig. He’s an academic. That’s not his preferred method of drilling. But if you’re a buxom young lady who’s looking to make some extra cash by banging a dude who’s nuts are at his knees well then, Nick’s your guy. Sure he might only be able to teach sophomore level mass balance equations but he’s got two doctorates and a healthy practice in laying pipe (and industrial grade pipe at that). Good for Old Nick. And screw this chick who says he’s a bad example and kids will want to be like him. It doesn’t matter how much anyone wants to be getting paid to bang chicks 1/3 of their age when they’re 61, lady (every guy). Problem is you can’t teach having a huge dick. I could take out all the Stafford loans in the world and I’m still gonna be rocking the equipment God gave me. Get the fuck outta here with that. 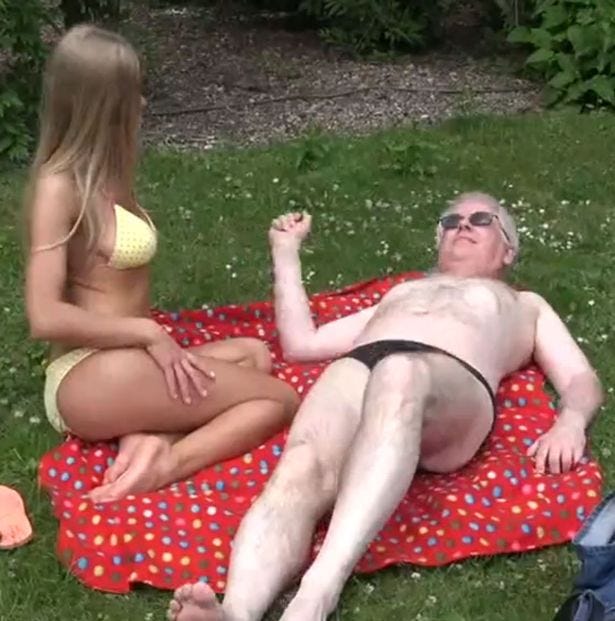 P.S. Staying after class to ask for extra credit from this dude must pretty awkward if we’re being perfectly honest. What if he accidentally gets into character? One moment you’re suggesting you do some extra lab work and the next you’re getting pajowa’d. Not a great look