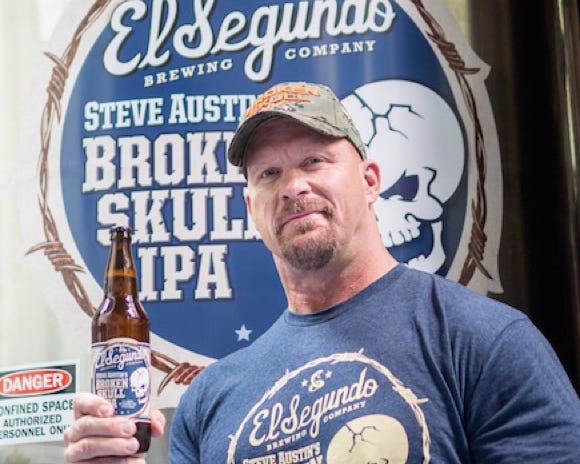 (Source) — If you’re a big fan of bitter drinks, such as IPAs, Negronis, Boulevardiers and the like, scientists at the University of Innsbruck in Austria have uncovered that you’re also more likely to exhibit malevolent personality traits. The same is true if you crave black coffee or tonic water. Basically, you’re a psycho. To come to their conclusion, scientists surveyed 1,000 participants and asked them to rank a variety of foods on a six-point preference scale. Once the foods were ranked, respondents were also asked to complete a personality questionnaire. The results were then scrubbed against each other to determine the results. The hypothesis was that our taste preferences develop very early in life, just as our personality traits do, and that perhaps the scientists could identify a correlation between the flavors we enjoy and our unique personality traits. What the researchers uncovered was that the more a person craved bitter flavors, the darker their personality. Scientists believe this correlation exists because we have naturally evolved to see bitter flavors as a warning sign – as bitterness is generally correlated with something that may be toxic or harmful.

No shocker here. People who drink IPAs are the worst. In a sense, they’re the vegetables of the alcoholic beverage community, everyone looks down at you and assumes you’re a child if you don’t like them and IPA drinkers, the passionate ones, are vegetarians. They can’t just accept the fact that you have different tastes, they need to convert you. They feel compelled to tell you why your choices are wrong and why they currently hold the lease on the ivory tower of alcoholic beverages.

Well guess what, assholes? You’re insane. Science says so. Your tastes, the ones you preach to everyone who will listen, reveal that you have a dark mind and everyone should fear you. Sure, my preference of a cold Budweiser may show that I’m a cheap frat boy, but at least people like me. At least I don’t ruin the party by pulling aside friends who are just trying to have a good time and explaining why my beer is the best, because it was brewed with anti-aging collagen and mashed with the brewmaster’s beard hair (those are both real IPAs). Not so high and mighty afterall, are we, you lunatic?

PS – The most obvious one in this study is the tonic water thing. No fucking kidding if you drink straight tonic water you’re a psychopath. That’s the craziest thing I’ve ever heard.