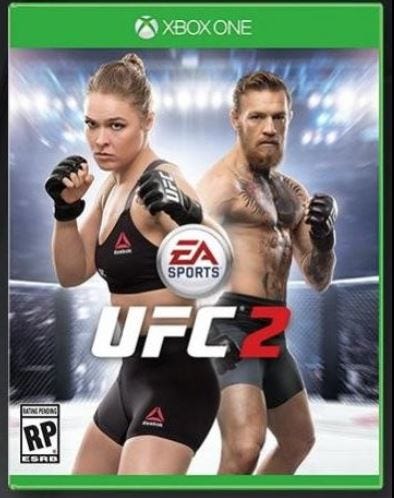 Ok truth be told I was one of the people who instantly tweeted out that Saturday Night was a horrible night for Dana White and the UFC.

The reason I did that is because Holly Holm’s loss ruined what would have been the biggest fight in the history of UFC with the Ronda Rousey rematch at UFC 200. And then the #1 star in the game Conor McGregor got put to sleep. Two huge upsets changing the landscape of UFC in the blink of an eye. Darren Rovell saying it cost Dana White tens of millions of dollars.

But the more I thought about it the more I think that’s a really shortsighted viewpoint and basically an insane point of view. Saturday Night was one of the best, most entertaining fight nights I can ever remember. In fact I think it may be the best. I don’t ever remember 2 huge moments like that in one night. Ever. And this is coming off the last Mcgregor fight and the last Rousey fight which were equally exciting. UFC is on a roll. The last 3 pay per view events I’ve purchased have been more exciting than anything I’ve bought in a decade in boxing. I’ve gotten my money’s worth and then sum each time. Each big UFC event is turning into absolute must watch television. So yeah it sucks short terms that the Holm vs. Rousey rematch isn’t happening right away, but I’d fork over infinity dollars to watch a McGregor Diaz rematch and 60 bucks in a heartbeat to see those two chicks fight again. And of course Rousey is waiting in the wings and if she reclaims the belt it will be like she never left. Everybody loses in the fight game. 1 loss doesn’t take the luster off a fighter. It almost makes me want to see them more.

Bottomline is that UFC is on fire. I’m a lifelong boxing fan, but there is no doubt UFC is where it’s at right now. Every fight is delivering the goods. Sensational knockouts, stoppages and storylines. So while last night may have taken some money out of Dana White’s pocket in the short term long term last night was the best thing that could have happened to them. Every single time I buy a pay per view event it delivers. What more can anybody ask for?