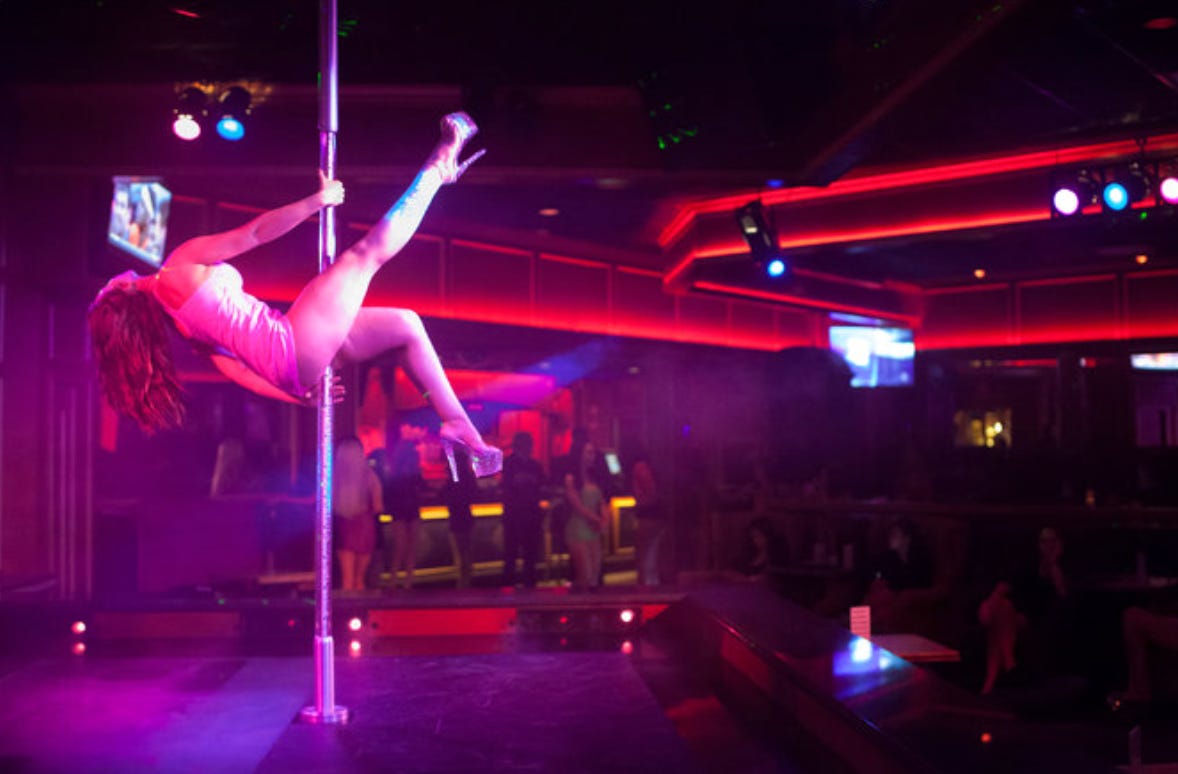 Keysnet- A retired Massachusetts lawyer vowed to make a citizen’s arrest Wednesday against a Key West stripper when she would not have sex with him or return money he paid her, according to police. A patrolman warned John L. Ciardi, 62, that if he went inside the Living Dolls strip club on Fleming Street to confront the woman, he would be the one arrested. Cialdi could not be reached for comment. Ciardi, from Peabody, Mass., told police officers that he paid Living Dolls employee Marianny Benitez $300 for “services,” and Benitez would not do what he wanted her to do. She also would not give him his money back, Ciardi told the patrolman. Benitez told police Ciardi paid her $100, and she gave him a private dance. He then gave her $200 more and requested her to do more for him. She declined. “Benitez said Ciardi became upset and requested a refund,” Officer Jesse Hammers wrote in his report. Instead, Benitez went to the lobby and met with her manager, Marisa Hernandez. Hernandez told police she would not refund the money, which angered Ciardi, and he “became aggressive.” Hernandez told Hammers she sent Benitez to the club’s back room “for her safety,” and she opened the service desk door so she could separate herself from Ciardi. Ciardi would not let her close the door behind her, Hernandez told police, and he threatened her physical harm and destruction of the club’s property if his money wasn’t returned.

A couple things. To the guy, thats not how the world works. You’re confused. You can’t arrest someone for refusing to commit a crime. That’s actually the exact opposite of why people get arrested. Not doing something illegal isn’t illegal. And this guy is supposed to be a lawyer?  Worst lawyer in the world. So what if she took your money? Are you new? She’s a stripper. That’s what strippers do. No place on the planet does money disappear faster than at a strip club. It straight up vanishes. Ask Pacman Jones. Not to mention the $15 ATM fee. That really stings when you’re looking at your account the next morning. Bottom line is you can’t accuse a stripper of stealing your money. That’s their job. To the girl, you’re a stripper.  Even more to the point, you’re a Florida stripper. You’re not allowed to have morals and rules on what you will and won’t do. Sorry but it’s true. There’s also nothing wrong with making a little money on the side giving out sexual favors.  It’s not exactly a giant leap. In fact it’s encouraged. Otherwise she’s to living up to her Florida stripper potential.