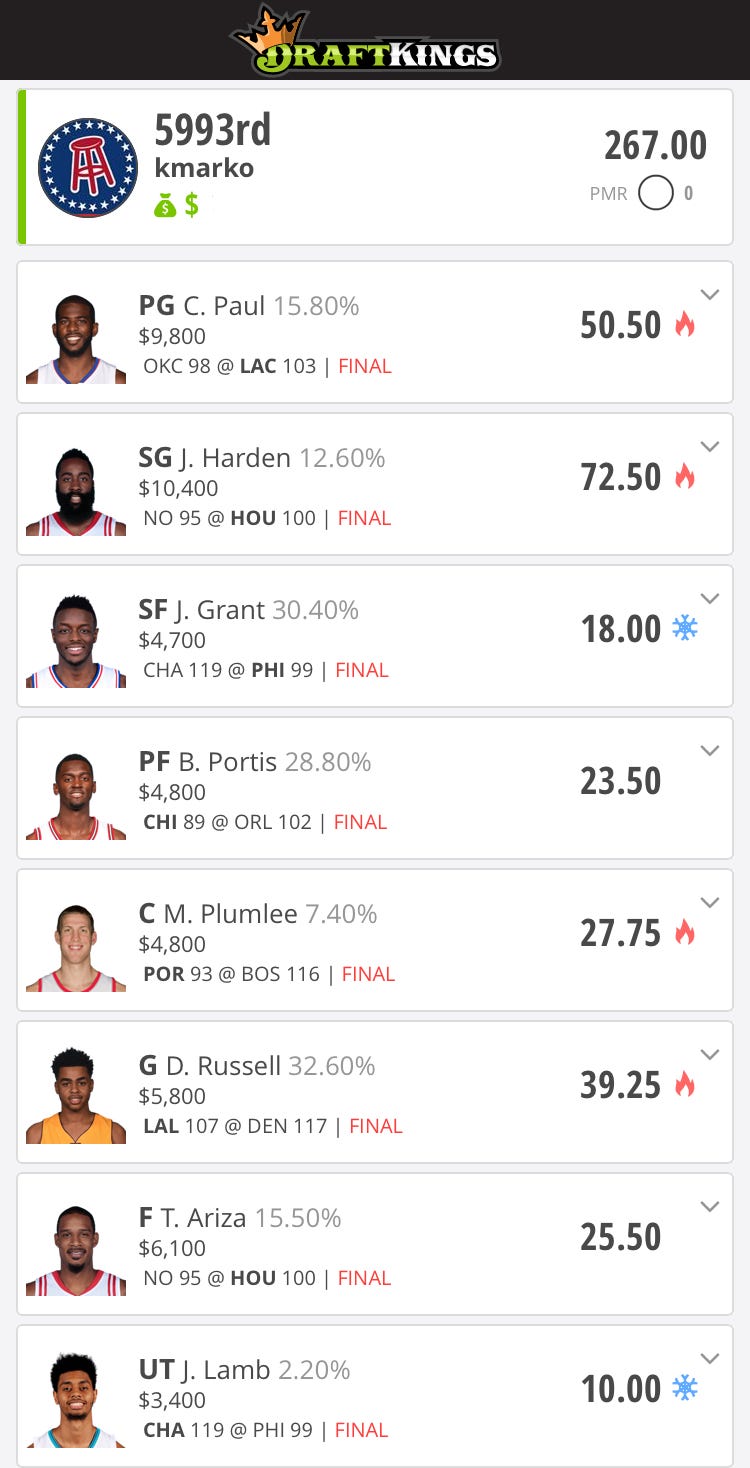 Cashed at least, and the blog picks hit 126 points: Good ones from CP3 and Russell, just hit value with Dwight. I went down to Plumlee for my optimal lineup so that I could spend up for Harden instead, which was a good move – unfortunately I ruined it by going heavy on Jerami Grant and taking a flyer on Jeremy Lamb. 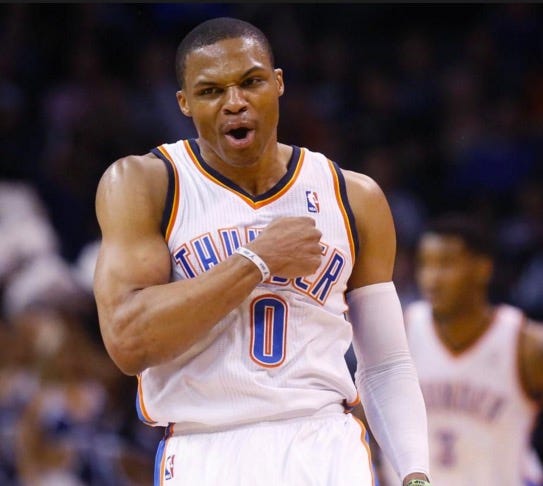 It’s a race between Russ and Steph for my top spot of the day, and I gotta give a pissed off Westbrook the edge. After blowing another huge game and personally struggling in the 4th, he should be out for blood tonight. If Steph gets a clean bill of health and is playing at 100% it will basically be a toss up, but I’m more than happy to roll Russ out and watch the 65-70 point explosion. 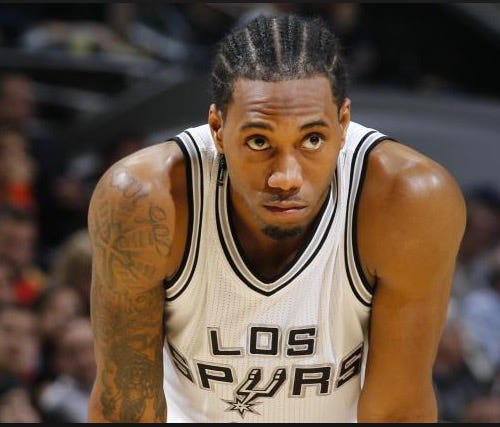 How do you not love Kawhi at only 7.7K? He’s almost 3K less than Durant and on a string of 7 40+ point games in a row. He’s also the only Spur you don’t have to worry about getting Popovich’ed on the second night of a back to back. And, he’s got the Pelicans, who stink at defense and are also on the second night of a back to back. Obviously check the updates to make sure he’s going to get his full share of minutes, but I expect him to, and I’d rather have him at this price than splurging on Durant or dipping to Parsons. 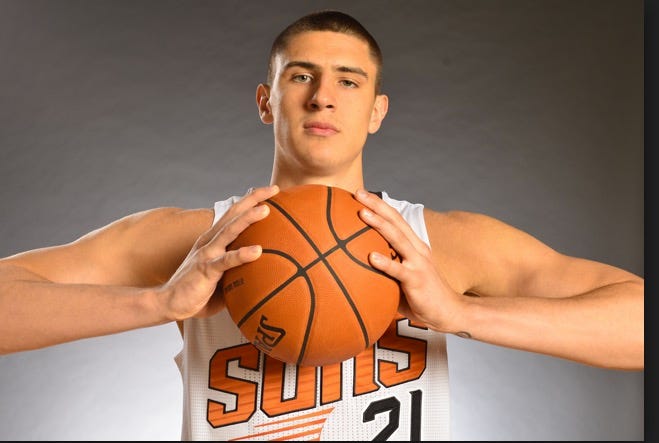 Bad news – Len’s got to deal with Hassan Whiteside tonight. Good news – he’s still underpriced for a guy who has shown basically a 30 point floor, and 50 point upside. And let’s be honest, where else are you going to go at center if you don’t want to splurge on Whiteside? I like Duncan, but the Pop factor has me worried, and after that it’s basically a crapshoot of who want to try and get lucky on. I’ll take the solid Len and use the saving to squeeze guys like Westbrook and Boogie in.

PG Russ and Steph hands down…but Rondo is definitely right up there in that 1A category. I’ll have plenty of him. Dragic has been very solid lately, and if you want a risky punt, Tony Parker is a name to consider.

SG I’ll be loading up on Dwyane Wade, but Klay is always a good (volatile) tournament play because of those nights he can drop 50. Wes Matthews is a good value play here, and Josh Richardson is an extreme punt.

SF I don’t know if I’ll pay for Durant but he’s obviously always an option. After Kawhi there’s that very solid next tier: Parsons, Deng, Mirza. Even Joe Johnson has looked great with the heat.

PF Always love Boogie…have a feeling absolutely nobody will be on Brow tonight after last night and the bad matchup, could be worth a GPP shot…Aldridge is the best play in that next tier, with Dirk and Ibaka as a couple safe options…if you believe the David Lee run will keep up, he’s an easy punt.

C Pretty much listed all my thoughts in the Len writeup.