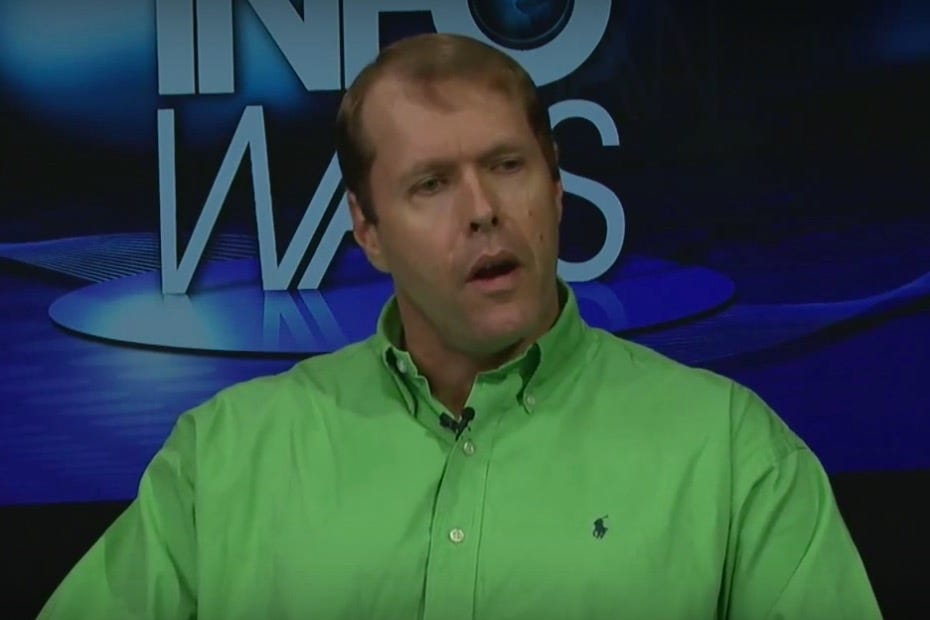 Texas Tribune – The newly elected chair of the Republican Party in the county that includes the Texas Capitol spent most of election night tweeting about former Gov. Rick Perry’s sexual orientation and former President Bill Clinton’s penis, and insisting that members of the Bush family should be in jail. He also found time to call Hillary Clinton an “angry bull dyke” and accuse his county vice chair of betraying the values of the Republican Party.

[Robert] Morrow’s election as Republican chair of the fifth-largest county in Texas [Travis County] left several members of the Travis County GOP, including vice chair Matt Mackowiak, apoplectic. Mackowiak, a Republican strategist, immediately announced over social media that he would do everything in his power to remove Morrow from office.

“We will explore every single option that exists, whether it be persuading him to resign, trying to force him to resign, constraining his power, removing his ability to spend money or resisting any attempt for him to access data or our social media account,” Mackowiak told the Tribune. “I’m treating this as a coup and as a hostile takeover.”

“We have someone who ran here who absolutely has no intention of serving the Republican Party with leadership and faithfulness,” Mackowiak said. “His social media account is something that no child should see. He is a total disaster.”

Although Morrow was elected with just more than 25,000 votes — 6,000 more than his one challenger, the incumbent chair James Dickey — Mackowiak said he and others would consider leaving the county party altogether to form a new Republican organization if they could not remove Morrow from office.

“I will not rest until we remove him as chairman,” Mackowiak told the Tribune. “He’s going to be an absolute embarrassment to the party. And if we fail in these efforts, we will start an alternate organization.”

“Tell them they can go fuck themselves,” Morrow told the Tribune.

Now call me crazy, but isn’t the one thing we have in the US supposed to be the whole “we vote for something, it’s supposed to occur”? Like the entire thing this country is based on? Yeah this guy is a total loose cannon and he probably doesn’t speak to the Rich Texan from The Simpsons kind of guys the rest of the Texas GOP is likely to be. But he fucking won the race! It’s like with how there are murmurs of people trying to push a Paul Ryan or Mitt Romney to run if Donald Trump continues crushing primaries. The process is the process, whether it’s bullshit or you think it doesn’t work or whatever, this is how it is. Robert Morrow can be a huge bag of shit and as long as he hasn’t committed a felony, he’s entitled to the position he was voted into office for. 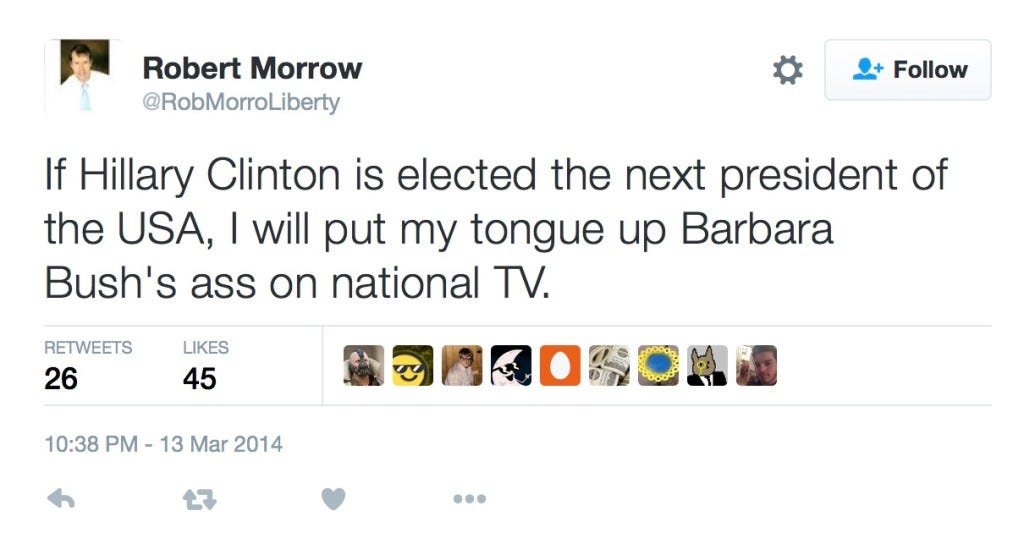 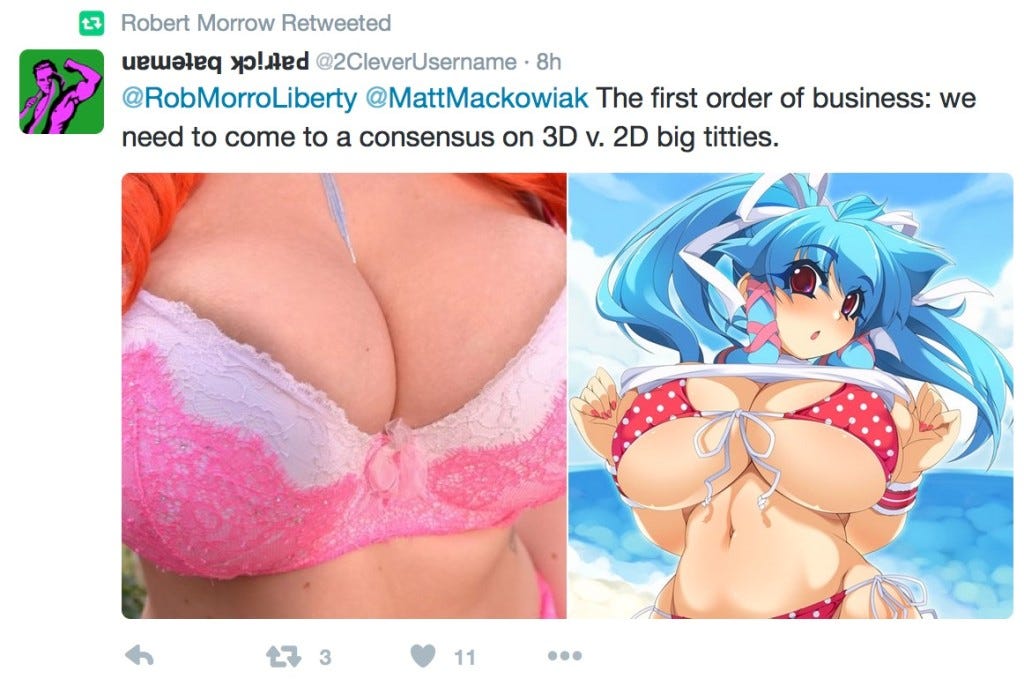 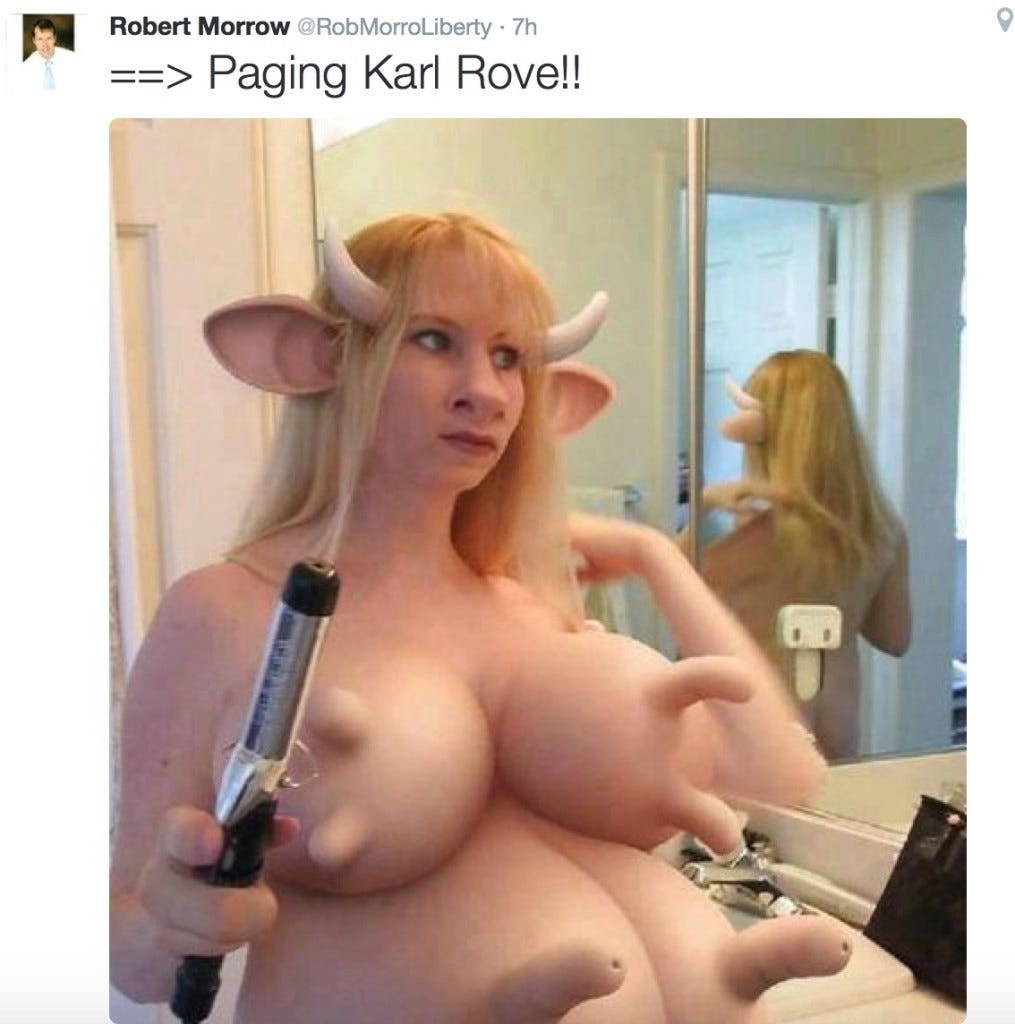 I have no clue what I’m even looking at with that last one. But yeah so what that this guy is crass (the Barbara Bush and gay prostitute ones may have even gotten audible chuckles from me)? What matters more is that obviously whatever he’s putting out there spoke to the people who decided to vote in this county election given that they turned out to vote for him in droves. The fact that Robert Morrow won and your guy lost doesn’t mean the system is broken or that you have to go make another party just so you can get your way. And it sums up the whole fucking problem. People speak and want to be heard and the answer from this stodgy Mackowiak guy in a bolo tie is “No, they’re wrong so I’m going to take my ball and go home and find some other way to get what I want.” If the establishment hadn’t ignored people’s issues and gripes for so long (and that holds true on both sides of the aisle), we wouldn’t be in this situation in the first place. Now’s the time for people like Mackowiak to reap what they’ve sowed.

Meanwhile Robert Morrow is ready to bring the real issues to whatever the responsibilities of a Texas GOP chair are: 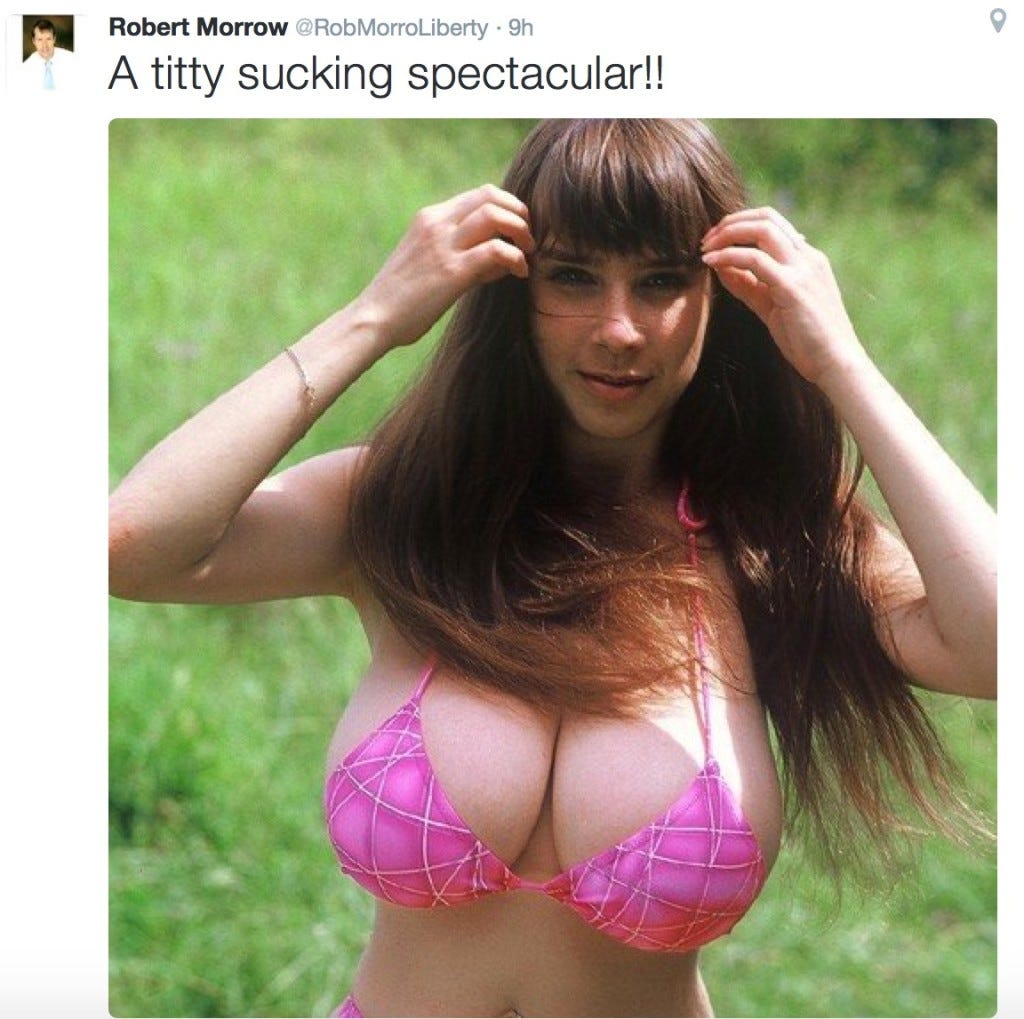