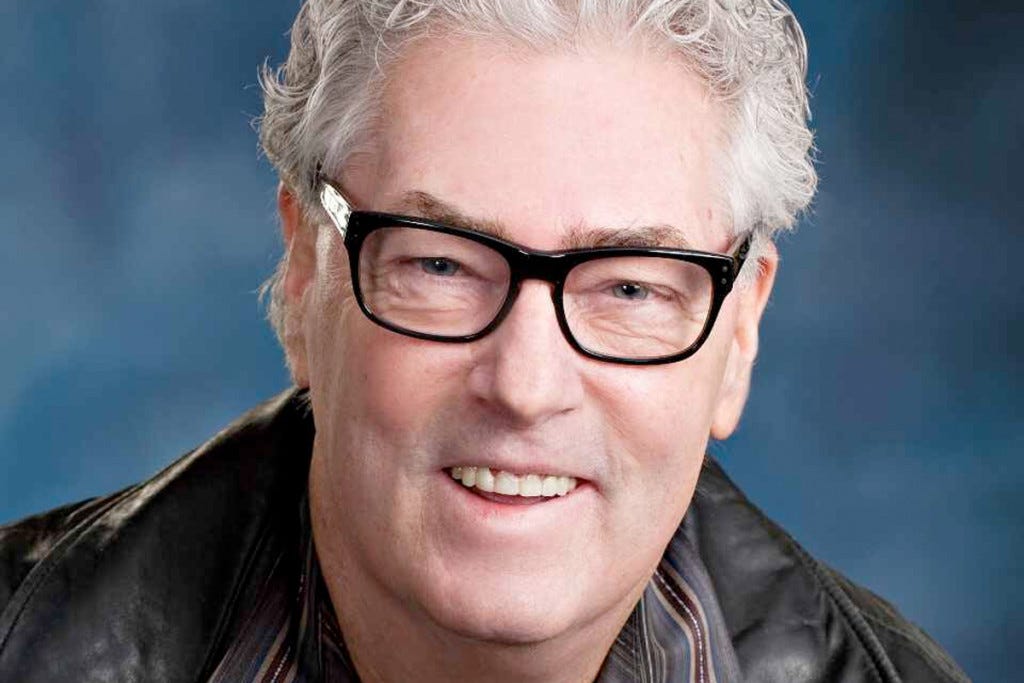 Philly.com – Philly radio icon Big Daddy Graham has battled through a lot in recent years – major back surgery, throat cancer, a serious staph infection. But this past week, the longtime WIP host and comedian was sidelined by the most unlikely of calamities – a case of the hiccups.

At midnight about a week ago, as Graham prepared for his 2 a.m. radio shift, the host was overcome by a sudden bout of hiccups. Graham went live anyway, attempting to drink as much water as he could during commercial breaks, but the intensity of the hiccuping just kept getting worse.

“I started getting bouts of three to four hiccups in a row,” Graham said. “It’s a hard thing to hide on the air.” … At one point, the host said he hiccuped for 41 hours straight before begrudgingly agreeing to get it checked.

This is the type of story that I need all of you to just actually sit back and imagine what hiccuping for 41 hours straight would be like. It’s easy to laugh off a story like this because the hiccups are very similar to getting hit in the dick; it’s hilarious when it happens to anybody besides you. When somebody has the hiccups and they’re trying to tell you a story but can’t get past more than 3 words without hiccuping, it’s pure gold. But when you’re that sorry sack of shit who can’t string together a sentence without almost dying, it’s miserable. Especially because nobody ever takes it seriously. You’re dealing with these goddamn hiccups and all people want is for you to try to drink water upside down. Not because they actually think that will get rid of your hiccups, but because they want to see you fuck up and spill water all over yourself. So just imagine dealing with that for not 1, not 2, not 3, but 41 hours straight. When your job is to say words from your mouth hole on the radio.

Also, if I have the hiccups for even just an hour straight, I start to bug out and bug out hard. I start thinking about the possibility of “what if I have the hiccups for the rest of my life and they just never go away?”. Start googling “famous people with chronic hiccups” just to see if anybody has been able to make a living dealing while dealing with this illness, or if there’s some sort of support group out there for people who can’t stop hiccuping. So yeah, multiply that bug out by 41 and I think I at least contemplate ending it all. That’s a goddamn nightmare. Shoutout to Big Daddy Graham for making it through to the other side.

Jordie Tip Because I Care About You: eating a lemon wedge helps get rid of hiccups. 60% of the time, it works every time.