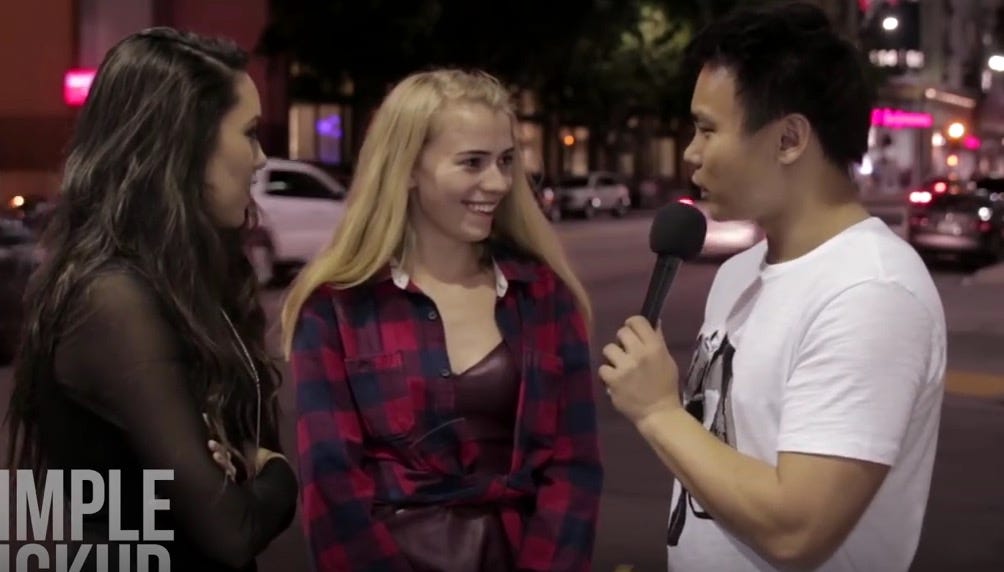 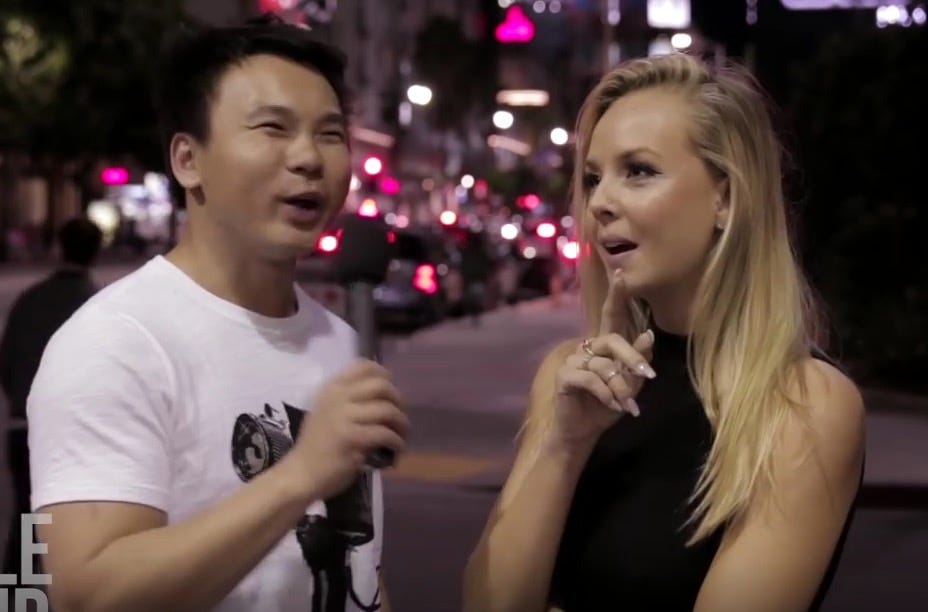 This chick saying she was a late bloomer because she didn’t blow dudes until high school. I say this with zero offense to her since she seems lovely but if she’s like 26 now I’d wager we’re dabbling near the 100 Dick in the Mouth club without breaking a sweat. No shame in it but it should be noted on her CarFax report. 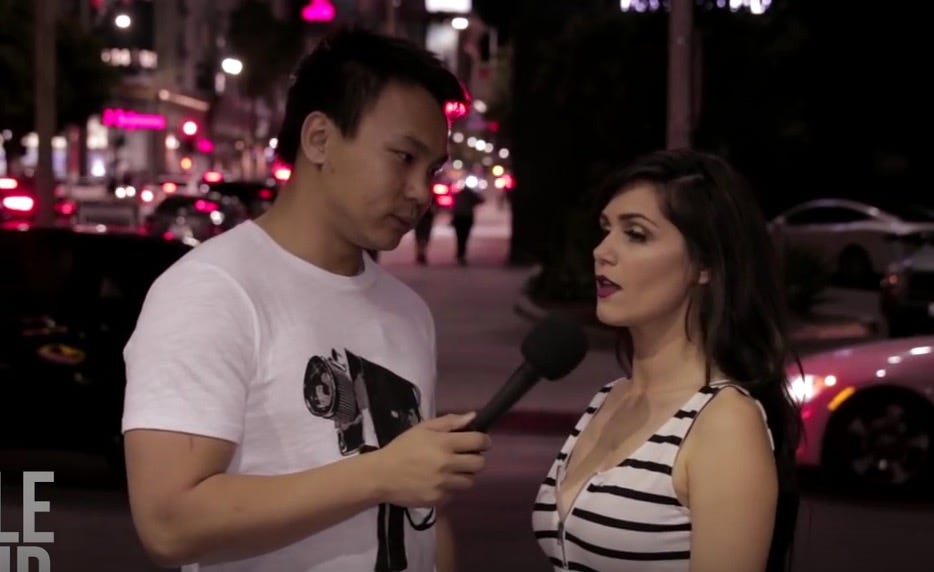 This girl blowing a guy on a school playground…if that happened as an adult it should probably get everyone involved on some sort of a watch list. Unless it’s on a see saw because that is a hilarious visual. 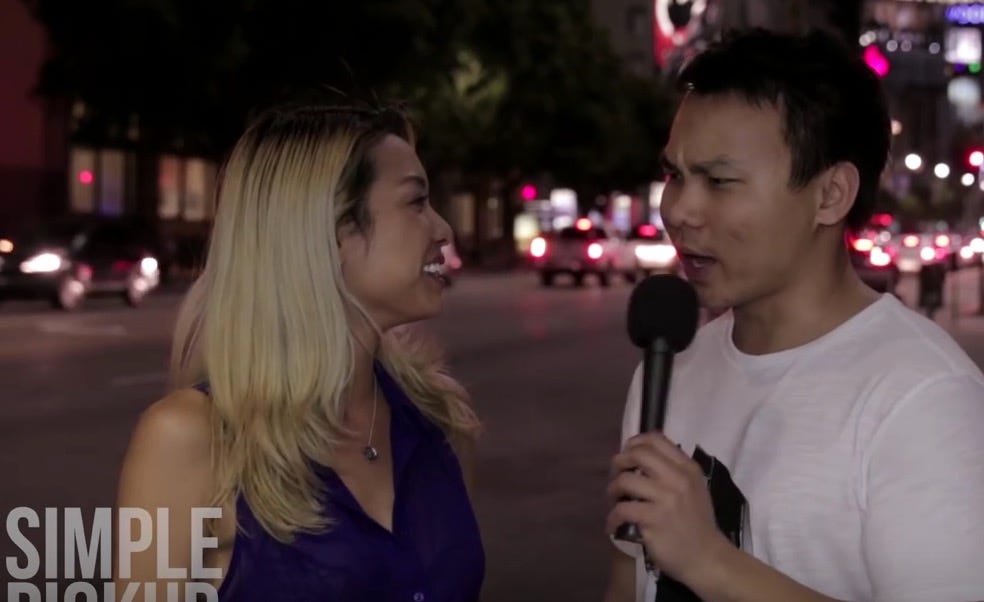 Nothing against girls who swallow, in fact all praise be to them, but this girl being adamant about swallowing and also having been the one to blow a dude in a public park’s restroom about sums it up. You want a girl like the one after who says she wouldn’t mind spitting but is obligated to swallow. It should be about sacrifice and not looking like an idiot running out of the bathroom afterwards to spit into a sink. A girl who’s dying to swallow is probably blowing guys in park restrooms like a common hobo. That’s just science.