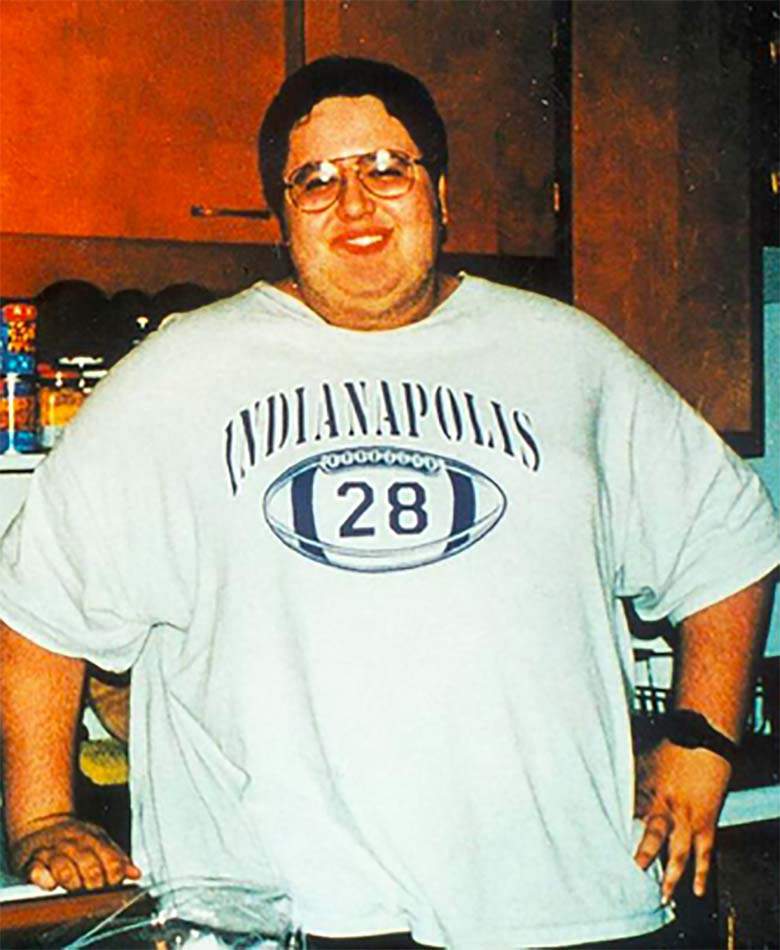 (Source) — Jared Fogle is just barely three months into a nearly 16-year jail sentence for child pornography and having sex with underage prostitutes, and the former Subway spokesperson has already gained 30 pounds, In Touch has exclusively learned. “Jared’s breakfast is usually Frosted Flakes with fruit or oatmeal with cake. He loves ‘cake day’ in the dining hall twice a week and he buys Honey Buns by the box, as well as other pastries, in the commissary on his weekly shopping day,” adds the insider. “He’s been known to eat an entire box of eight at one sitting!” “Jared is regularly taunted by those who have it out for him,” the prison insider states. “One of the men called Jared a ‘dirty child rapist’ and told him to ‘get the f–k out’ and not come back,” a recently released inmate from Colorado’s Federal Correctional Institution — Englewood exclusively reveals. The disgraced former Subway pitchman then made the mistake of opening his mouth to defend himself. “The inmate slapped him across the cheeks several times and made his face red. Jared just stood there stunned, then ran out of the gym,” while inmates booed and called him by his prison nickname — “Chomo,” which is short for child molester — as well as another choice derogatory term for a coward. “He never ratted out the inmates who did it, though, because he was threatened that if he did, they would get him!”

This is far from a funny story, it’s horrifying, but I can’t help but chuckle while I read this account from the “insider” at Colorado’s Federal Correctional Institute. Fogel hasn’t even been sentenced to prison, he’s been sentenced back to high school. Everyone booing him while he walks around the gym, calling him mean jail nicknames, and Fogel running away to eat his feelings. That’s objectively hilarious. A big, fat, pervert burying his emotions at the bottom of a Honey Bun box and wiping his tears away with a sugary napkin. I guess it makes sense, once your career is over why not put on a bunch of weight? For the last 15 years Fogel has been choking down rancid Subway food and smiling while he holds his fat pants up, so of course he loves cake day. God willing he continues to eat those carbs and goes into cardiac arrest shortly.

PS – “Get the fuck out of here and don’t come back!” is quite the prison threat.