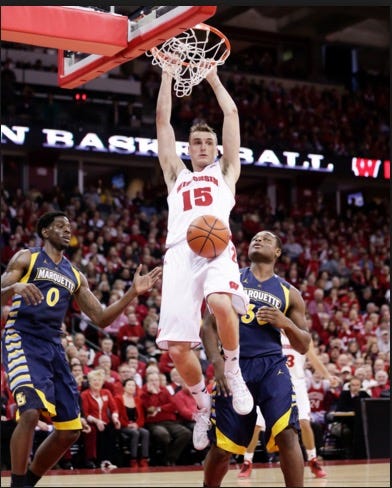 Athletes punking butthurt fans on Twitter is one of my favorite things of the technology era. Said the same thing with the Bosa tweets yesterday: yeah you should be “above” this, in theory. At least that’s what “respectable” people will tell you. But fuck that. You don’t get to be a cream of the crop athlete/businessman/blogger without a competitive edge and the fire in your belly to always try to get the upper hand on a hatin’ ass Twitter fuckboy. 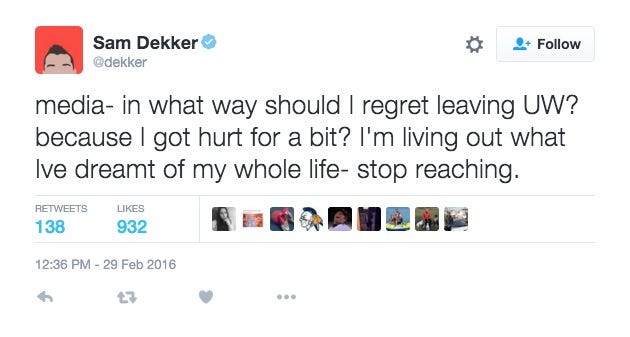 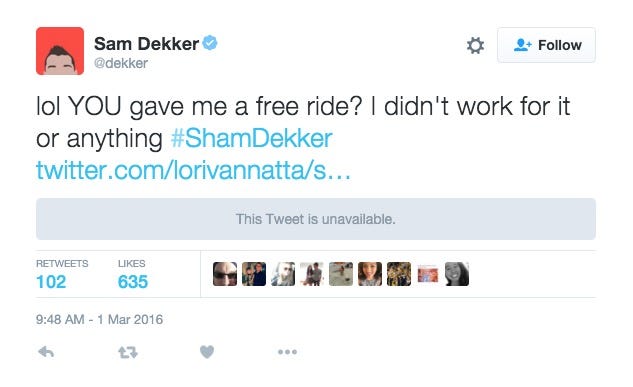 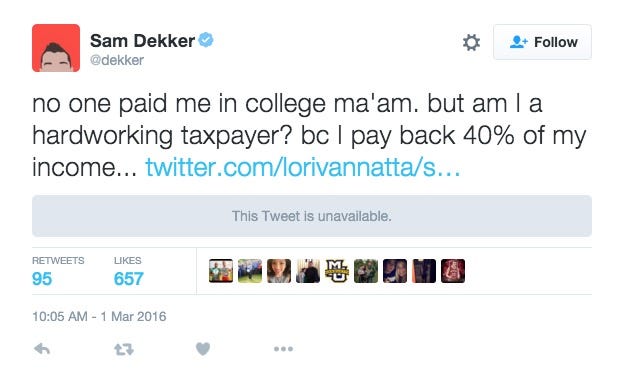 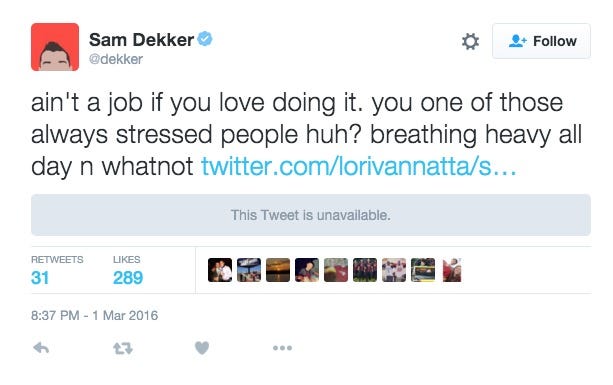 First warning sign was a little tip I picked up from Demetri Martin – when someone describes themselves as a taxpayer…they’re about to be an asshole. And sure enough, Lori Van Dickhead saying college players need to stay 4 years because hard working people pay their non existent salary did not disappoint.

And the ultimate feeling of victory: 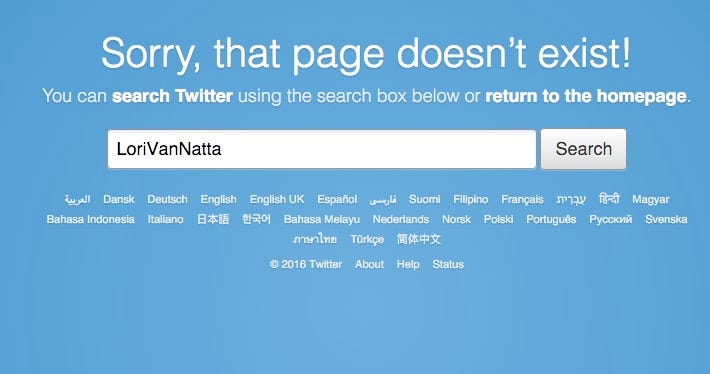 Making someone delete their account. Not just the offending tweets, not just a few remarks here and there. The whole damn Twitter account. That’s how you establish dominance on the internet.

Just picture this lady in an Arizon jersey in this clip.

Or a Kentucky jersey in this one.