Vice- Charlo Greene, the former Alaska TV anchor who quit her job on air to become a full-time pot activist, was arrested and charged with “smuggling marijuana residue” while trying to enter Canada at the British Columbia border. Greene, who runs the activist organization Go Greene dedicated to promoting diversity in cannabis culture, was heading to Vancouver as part of a pot-related tour. But when she got to the border, she said customs agents recognized her as the “Fuck it, I quit” lady and proceeded to search her for hours. After going through her computer, cell phone, luggage, and even searching her dog, Greene was strip searched. Eventually, she said the guards found “marijuana residue” at the bottom of her purse. “I literally mean less residue than there was lint,” Greene said in a statement. She was detained and charged with “suspicion of smuggling marijuana residue” into Canada. (Apparently one gram of cannabis resin is a violation of Schedule VIII of the Controlled Drugs and Substances Act—still not sure this qualifies.) On her Facebook page, Greene said one of her team members who had a marijuana leaf on her hat was searched and handcuffed.

So after reading the article saying she was “smuggling” marijuana is a little strong given the context. She had marijuana residue at the bottom of her purse at an airport. Not smart but hardly smuggling. When I picture smuggling I picture Boston George in Blow taking suitcases of wacky tobacky across the country. However, this is what happens when you make a big deal about being a marijuana rights activist. Profiling ain’t right but she did go on TV and say, “Fuck it, I quit” all in the name of marijuana rights. I applaud her but that’s not gonna stop airport security from being like, “Hey didn’t you say you were a big pot head on TV? Yeah we’re gonna do a strip search.” On a related note, how is it possible to go to the airport with weed on you? I’m not even a huge smoker but whenever I fly I check every pocket of every suitcase at least 15 times. Even if the bag has never had weed in it I still check it like a mad man. My nightmare scenario is going through security and getting pulled out of line cause they found a stem in my backpack. Anal probe city. 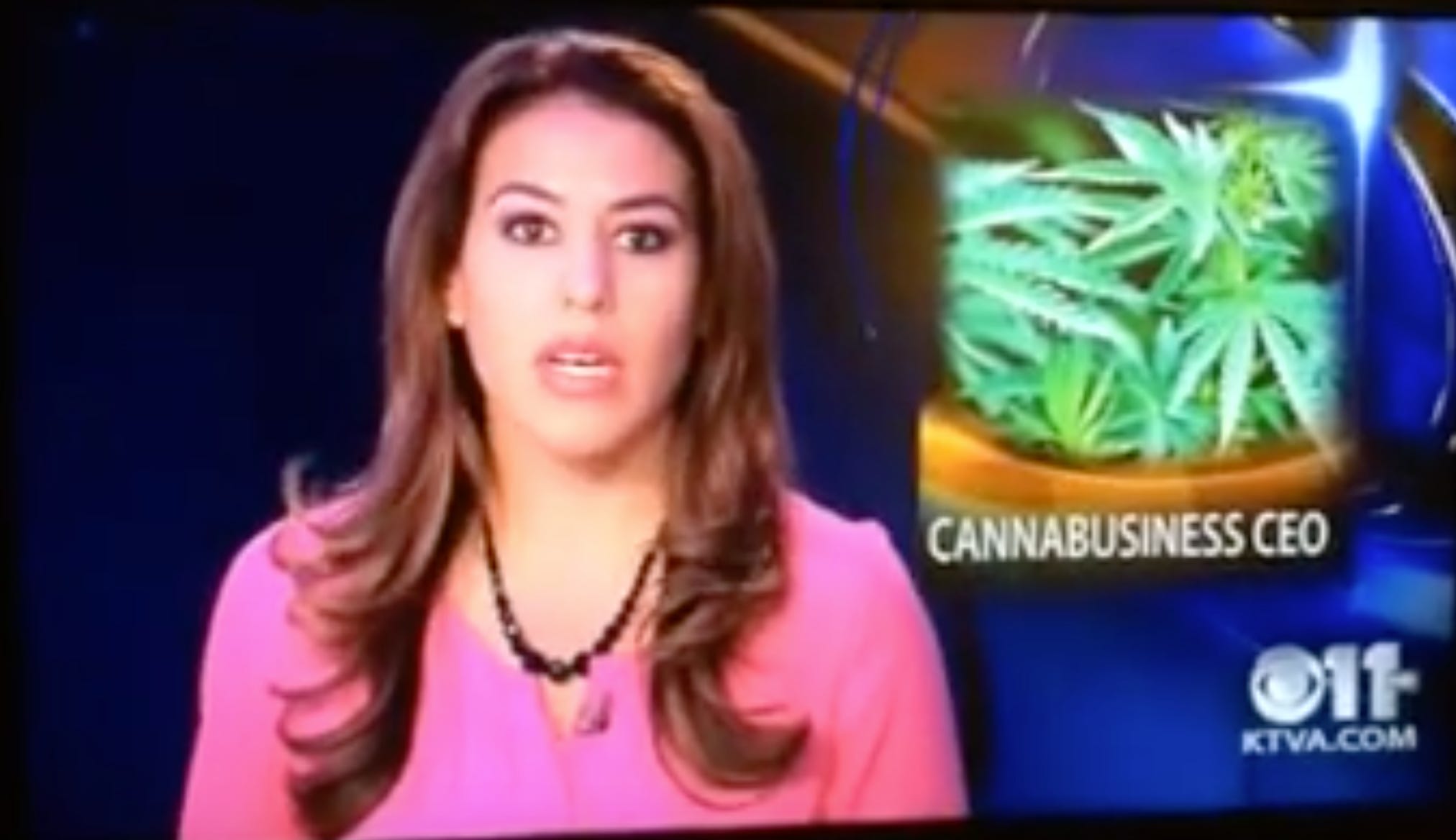