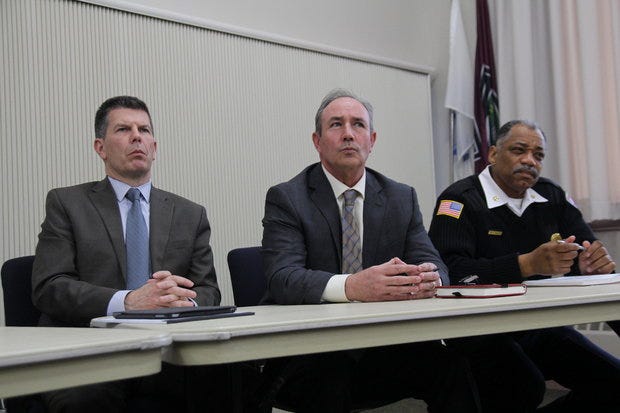 Mass Live- AMHERST – University of Massachusetts and town officials are hoping collaborations, another concert, guest restrictions and messaging will lead to a repeat of last year’s Blarney Blowout success. UMass and town officials held a press conference Monday to talk about how they’re getting ready for the weekend simply referred to as the first weekend in March. Both UMass and the town have been preparing since last year when the blowout was squashed as dozens and dozens of police were present at previous year party sites. As Assistant Town Manager David Ziomek said “We had a very successful event. We learned from last year and previous years.”This year, Amherst police will be again be out along with mutual aid partners from 10 or 12 other police departments, said Police Chief Scott Livingstone. He declined to name the number of officers. It will be “pretty much what we did last year.”That means police at the problem apartment complexes particularly in North Amherst where thousands had gathered in 2015. He said police will just be talking to students helping them understand what’s allowed. “We don’t want the town of Amherst to become a no fun zone,” he said. 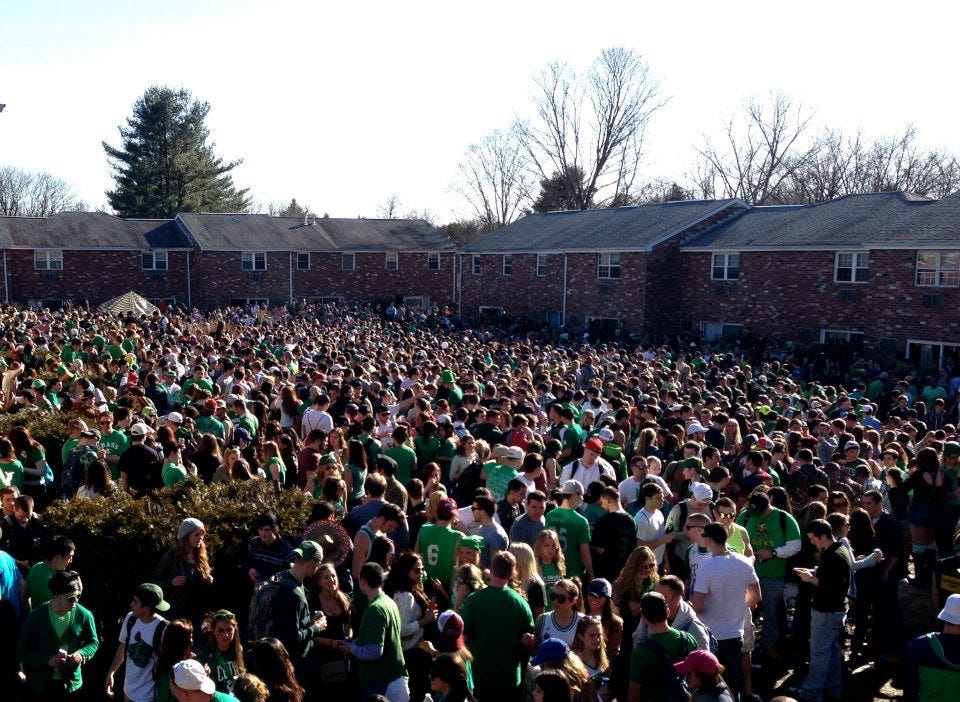 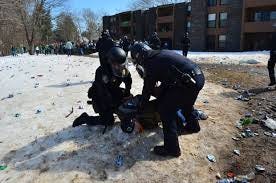 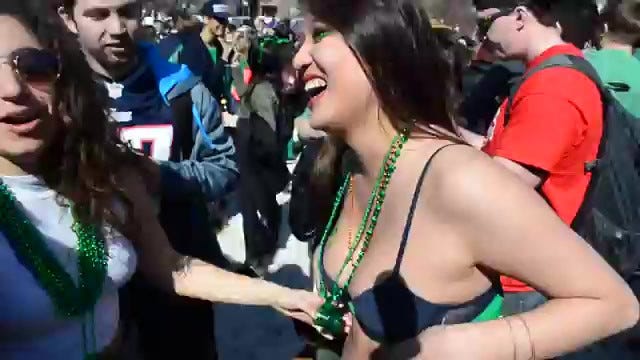 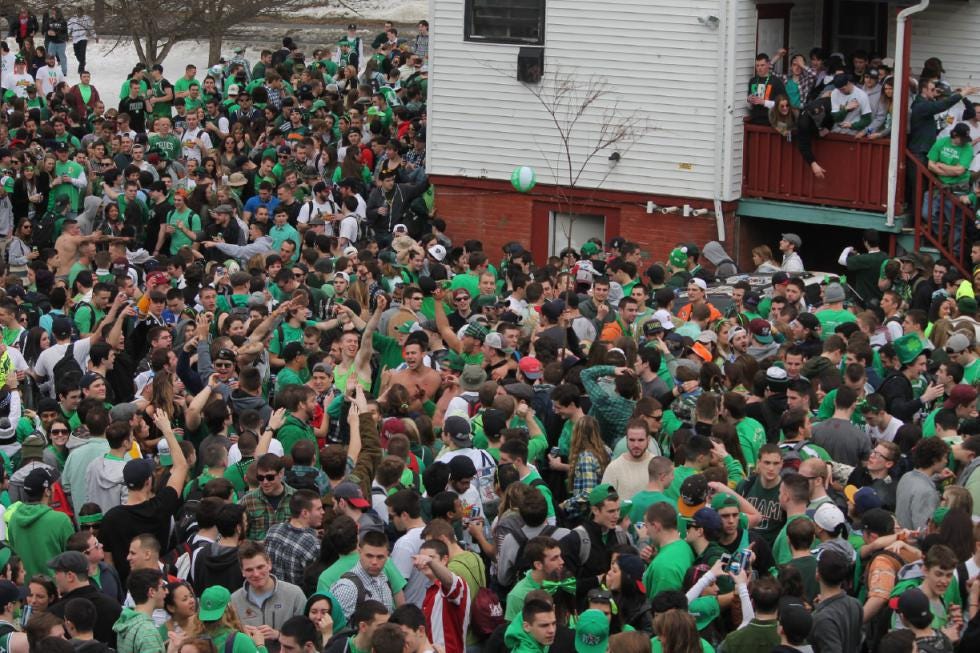 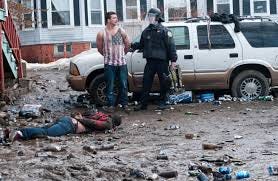 So it’s that time of the year again at UMass, Blarney time. Everyone’s getting ready for what used to be the best weekend of the year. That is until it got taken by the police/administration and squashed like a bug. They could have just kept it the way it was in the past and let us go into the courtyard of the townhouses where we were all contained and controlled then broke it up after everyone was done. But noooo they suffocated and squeezed the life out of it until there was no fun left to be had. All they were left with was a bunch of sad, drunk, pouting college students wandering around aimlessly. Everyone knows the story of it got so out of control two years ago because they closed off the townhouses and it back fired right in their faces. Then last year they had what felt like ten thousand cops all over Amherst. I really have never seen anything like it. It was like walking around in a war zone that was under direct fire. Every five feet there was a cop standing on the sidewalk and it sucked. I am so sick of UMass admin and police saying they “don’t want to take our fun away” and “they just want to protect us” because everything was fine when we got to go to the townhouses until they forbid it. They tried to fix something that was broken and now it’s really fucking broken.

But, I have a feeling this year will be different. I believe in the student body of UMass to rise above, to over come and make Blarney great again. The concert they planned sucks, I didnt even know who the artists were at first. Apparently it’s the guy who sings that song pipe it up, capitol cities and someone else they haven’t announced yet. I can promise you no one will be at that concert; if you choose that concert over Blarney you have no school spirit plain and simple. We know how many cops will be here again so we can work around that and the bars haven’t announced that they will be opening late. So, there’s still hope.

Also, do you expect me to believe this guy “Doesn’t want the town of Amherst to become a no fun zone”? 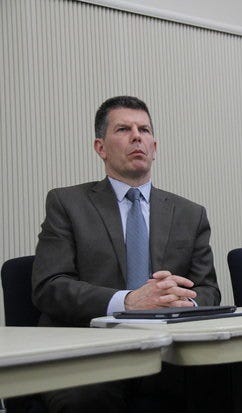