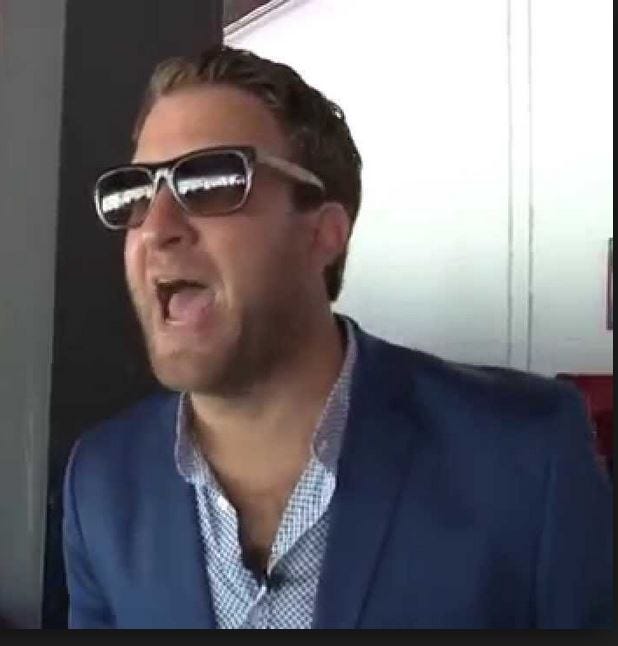 Dailymail – If your boss is pleasant one day, but lashes out the next, they may suffer from a phenomenon known as moral licensing. Researchers found that if a boss acts in an ethical way, they feel this good behaviour gives them a pass to mistreat employees. In the workplace, for example, it has been found that acting consistent with rules and norms pertaining to procedural fairness and vigilantly monitoring for potential problems are especially depleting,’ explained the study published in the Journal of Applied Psychology. ‘Once depleted, people’s capacity to exert self-control on subsequent activities is severely limited, thereby increasing the likelihood that they will succumb to temptations and aggressive impulses.’ This concept is an idea that people feel they have earned the right to act in a negative manner after doing something good. ‘Ironically, when leaders felt mentally fatigued and morally licensed after displays of ethical behavior, they were more likely to be abusive toward their subordinates on the next day,’ said Russell Johnson, associate professor of management at Michigan State University, in a recent press release.

So I fucking screamed at Hank yesterday. Literally yelling at him at the top of my lungs for 10 minutes straight. I was mad about the way our youtube video page was arranged. It wasn’t totally his fault and I kind of felt bad about it after it was over. He was just slinking around the office afterwards like a dog with his tail between his legs. But at least now I know why I do it. It’s because I’m so damn ethical. Because I have such a high moral fiber. Day in and day out I make sure I treat everybody with respect and dignity and do the right thing. Everything is by the book. No shortcuts. No cheating. No lying. I’m a modern day Straight Arrow Genaro. Everybody knows where they stand with me at all times. Some people may not like me, but everybody I deal with says I always tell the truth and am loyal. That’s why I yell. Because being so honest and morally incorruptible is mentally fatiguing. Always doing the right thing takes it’s toll. Sometimes you lash out because the pressure of always being true and pure wears you down. I’m not saying it’s right, but at least we know why it happens. I yell because I’m trustworthy and fair.  Still I got to be better.  No excuses.  #GoPresGo