Is Casey Close serious with this statement? “Dexter Fowler never reached agreement with the Orioles and did not come close to signing with the club”.

Quick question, IF Fowler never had an agreement, why didn’t he or his agent come out and say anything? Were they hibernating for 2 days while all of us in Baltimore celebrated the signing? Not a peep out of them about this. Seems kind of odd…

Is Adam Jones just gonna bullshit us all and make up that he talked to Fowler and mentioned that he said he was excited to come to Baltimore? This whole finger pointing at the Orioles thing is ridiculous. It is obvious that Fowler was in agreement with the Birds, either had a change of heart, or got bullied by Close into taking a different deal to return to the Cubs. Why else would he tell Jones he was excited, then decide to fly out to Arizona in the middle of the night? I do realize Dan Duquette also said there was no agreement because Fowler wanted the opt-outs, so why didn’t he stomp out the reports either? Why is none of this adding up?

If Fowler changed his mind, thats fine, shit happens, I’m okay with it. He hadn’t put pen to paper, so it is allowed. If he changed his mind, lies to the media, points his finger at the O’s beat writers and organization and calls them liars, thats another thing. In the end, he turned down a QO from the Cubs, agreed to a three-year deal with the Orioles, backed out, and then agreed to a one-year deal worth $8 million with a $9 million mutual option in 2017 or a $5 million buyout. I’m no mathematician, but that is insanely idiotic to leave all that guaranteed money on the table. Also, he said “God works in mysterious ways”. So God wanted you to leave $20 mill, sounds legit. Fowler said that his heart was always in Chicago too, so why would let the rumors of you to Baltimore get out? Mr. Fowler and his agent don’t seem like they know what’s going on.

Fowler will be getting 1/3 of the at-bats as he would if he signed with the Orioles due to the crowded outfield in Chicago. May be a homer take, but I think he would have been better suited in Baltimore’s outfield, but it looks like he wanted the opt-out (which he forgot to mention to the Orioles until the very last minute), and the Orioles wouldn’t give it to him, because why give up a top 30 pick for a guy who is going to bolt after one year?

Does this suck for the Orioles? Yes. Does it kill their offseason? Not at all. While Fowler did check off some of the boxes the Orioles need, leadoff hitter, switch hitter, corner outfielder, they will go on without him, and probably win 84-88 games this season.

I do think Dexter Fowler and Casey Close are liars, I do think this was a pathetic move by their camp. I believe that Fowler agreed to a deal, and then backed out due to not having the opt-out, and splitting for the Cubs. It will be interesting to see what Fowler and the Cubs do when he takes that buyout after the season and bolts to another team. Guess we will see who Casey Close blames then! 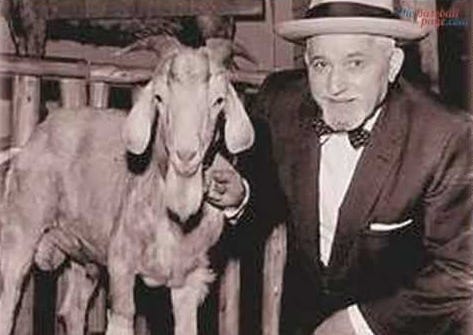 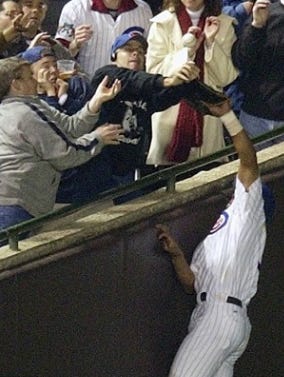 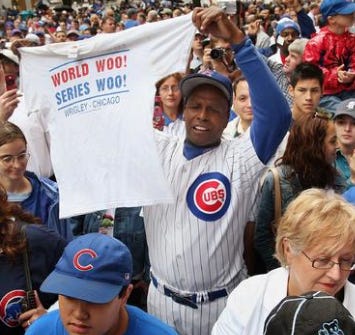