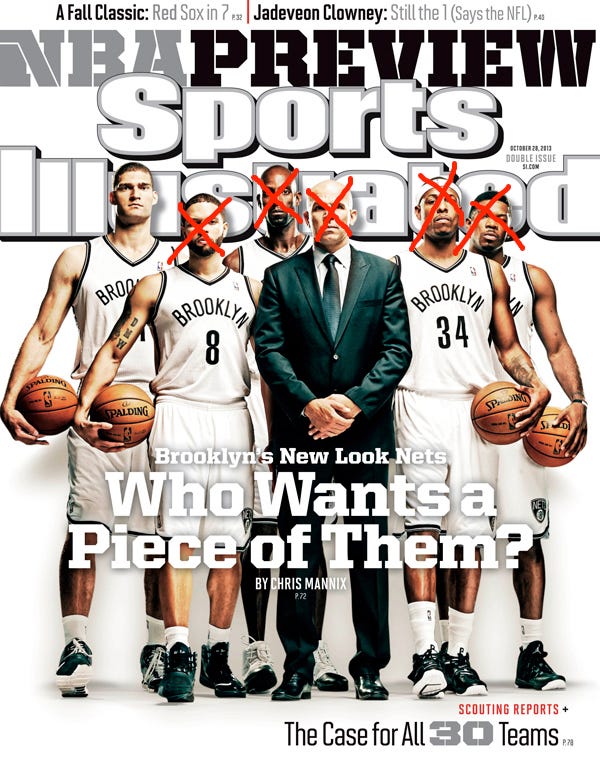 And then there was one. Final Destination: Brooklyn Nets is almost complete. Just a complete decimation of a franchise over only a few years. Include Billy King in the mix and this has been a massacre on the level of something that you would see in Westeros. On the bright side, at least they have their draft picks so they can build from within. 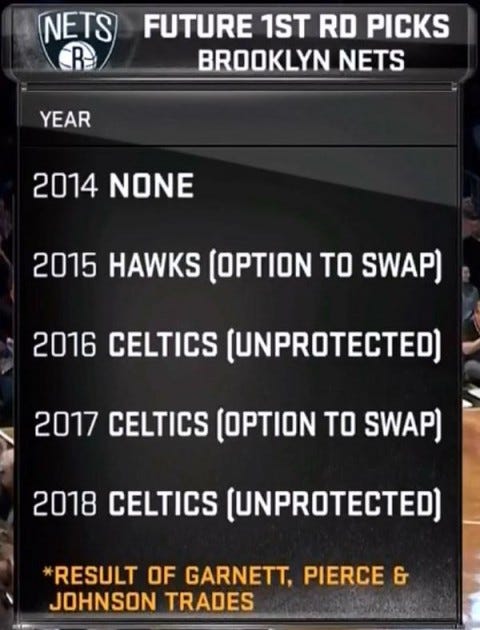 Sorry, I love that graphic so much. Even if it means the Celtics may rise to the top of the East again because of the Nets. But this move seemed inevitable for a while now. Joe Johnson just cashing in a massive paycheck for a dead team while being a real life, albeit decent basketball playing, version of this emoji. 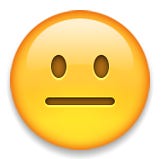 So now all that’s left is Brook Lopez, who I hope stays in Brooklyn for a while. Mostly so I can see what him and RoLo can do in NYC with millions of dollars and the interests of 15-year-old comic book nerds. But it will probably end with the Nets accepting a trade for 80 cents to Brook’s dollar from some contender in the next few seasons. Now play us out, Mikhail!