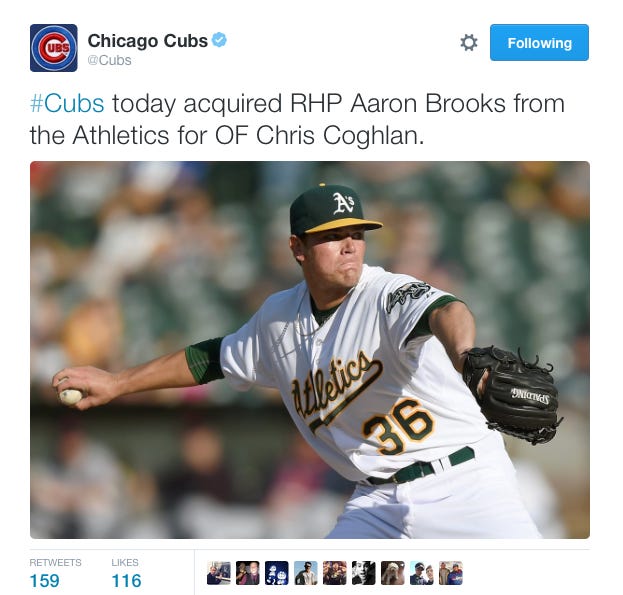 Quick hitter on this because it’s not exactly a Huge move but the news just dropped.

-Always need more pitchers. I don’t know the scouting report of Aaron Brooks off the top of my head (Career era 8.38 is solid if you’re an over bettor like me) but more arms the better, especially when you figure someone is mostly likely going to go from the bullpen to the rotation at some point this season.

-Chicago now owns all rights to the name Aaron Brooks. We’re an Aaron Brooks town, for better or worse. Scoop of chocolate, scoop of vanilla. 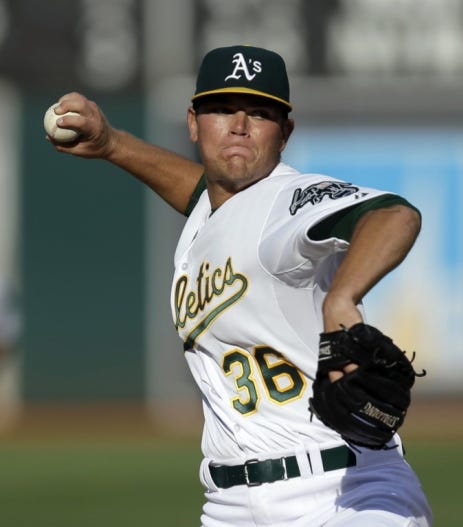 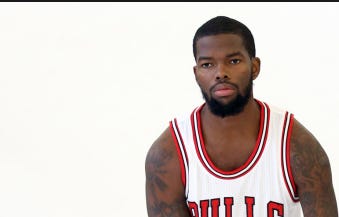 Someone get that old gunslinger from the Saints on the phone. 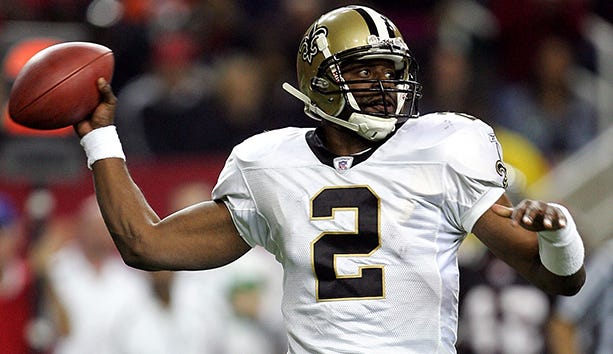 -Coghlan was a nice player. I never had a problem with his game but he always sort of just seemed like a guy. Didn’t do anything particularly bad, didn’t do anything particularly good. I wouldn’t be shocked if pushed for this knowing the team is committed to Soler and Schwarber. He is the quintessential starter on a decent team, 4th outfielder on a contender. Will be interesting to see how the Outfield shakes out now. I’m guessing Javy Baez may see some more time out there than we initially thought as well as a possible Matt Murton resurgence??!?! Also could see some Bryant, and have Javy play at third. The one thing we know is Joe isn’t afraid to shuffle the deck so I’m guessing the outfield will have a lot of variations throughout the season.

-The best part of this trade? Never having to hear this walk up song again. Seriously, only guy last year who didn’t switch it up at least once. Get angry just hearing the first note of the chorus drop. THE WALLLS COME CRUMBLING INNNNN!