Another bummer of a night. 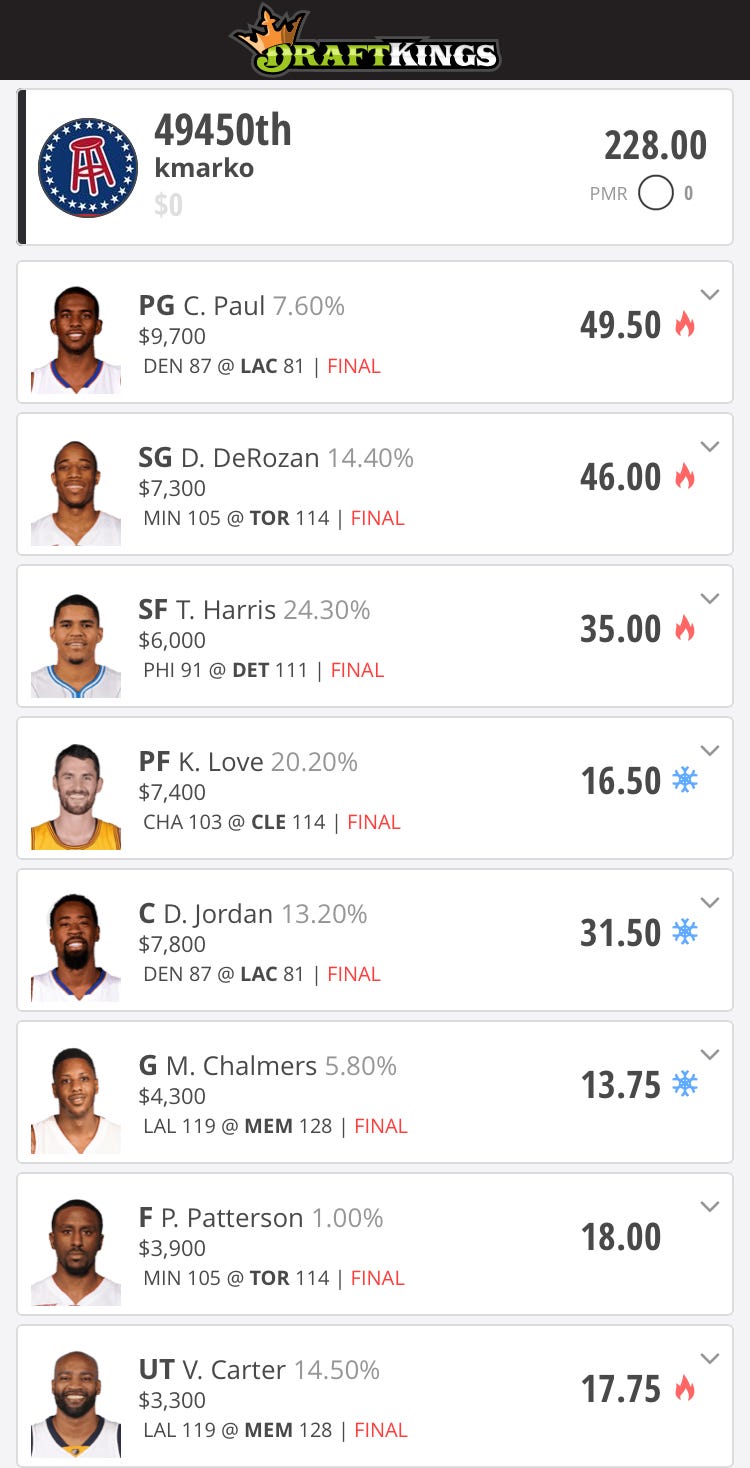 And another mediocre batch of picks. Hit well on CP3, pushing 50 points at only 7% ownership, and Tobias came through nicely, but Kevin Love bommmbbedd (dead to me now). 100 points total from the picks ain’t gonna get it done.

Along with Love, a surprising bomb from DeAndre and a gut call on Chalmers that didn’t pan out tanked me. Took a long shot on Patterson which was good in theory at 1% owned, but he only put up 18. Hey at least I got DeRozan?

6 game slate tonight, not as fun as the huge slates but might be a good spot for me to start making some money back. I’m down a bunch this week. 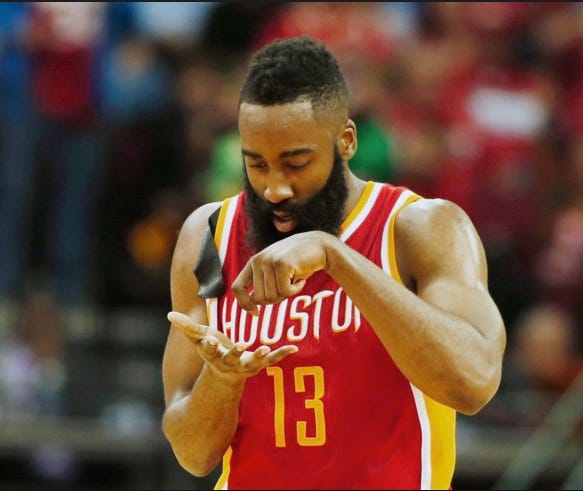 You got 4 superstars going tonight (5, if you bend the $10K+ rule and include Durant), and to be honest I could make a case for any one of them. But when it comes to my hunch for top scorer of the night I gotta roll with Harden. Mainly because of the matchup – should be a nice uptempo high scoring game late night. 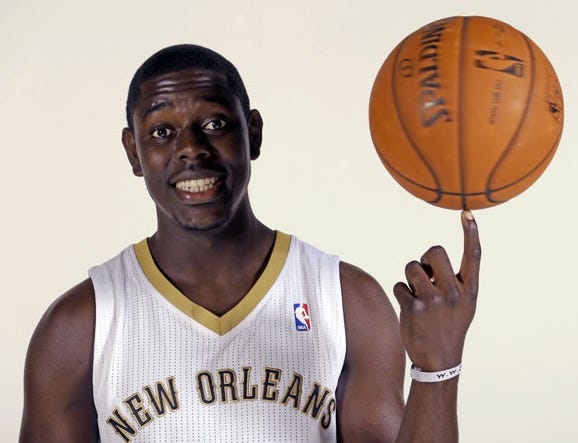 Definitely want some exposure to this game, and with Westbrook, Durant and Brow all priced in the stratosphere, I’m happy to go with Jrue at only 7.5K. With Tyreke out he’s shown a floor of around 38 points on his off nights, with some sweet 55+ point upside if he gets it going. Westbrook’s not exactly a slouch defending but I like taking point guards against him and the pace of this one should be sweet for some fantasy points. 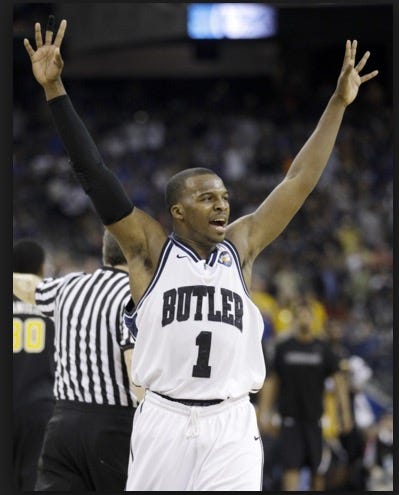 I didn’t feature him on Tuesday because even I need to keep some guys to myself, but he’s the hot play in DFS right now after getting picked up by the Jazz. Instantly took over Neto and Burke’s minutes, and the coaches are quoted as saying they “love the way he plays.” He was underwhelming with only a 20 spot last time out, but he’s got legitimate 30+ point upside at only 4.1K which is exactly what I love to plug in and move on. The only downside here is he’ll be highly owned, but I’m not going to worry about that at this price. And after getting burned by Brandon Jennings I like to feel a little more confident in my value plays.

PG: Curry and Westbrook are both A+ plays tonight but I think I’m liking Dame the best. Great matchup, big game and he’s been on fire lately. Jrue Holiday is in another great matchup, and Mack and Donald Sloan are possible value plays.

SG: If you’re not paying up for Harden I like McCollum for some 50 point upside, but I’ll probably keep stacking Dipo and Fournier until they stop producing. Evan Turner possible value play.

SF: If I can afford it I’d love to roll with Durant, and Giannis has been on fire lately. The mid tier of Ariza and Crowder might be too good to pass up though, and PJ and/or Mirza are good Suns punts.

PF: Tough one here…not sure I’m confident in spending up for Brow, but we all know what he can do. Draymond looked shitty last night so maybe he tries to make it up tonight…Aaron Gordon and Serge Ibaka are some good options for cheaper. Or Jabari against the C’s.

C: Gotta love what Brook Lopez has been doing. Vuc will probably be the chalk but I don’t love the play tonight…rather go with Monroe or pay down for Plumlee or Sullinger.

Also I like a lot of Nets getting new opportunities with Joe Johnson waived…not sure exactly who it will pan out for, but Sloan, Thad, Brook and maybe even Bogdan could see a boost.