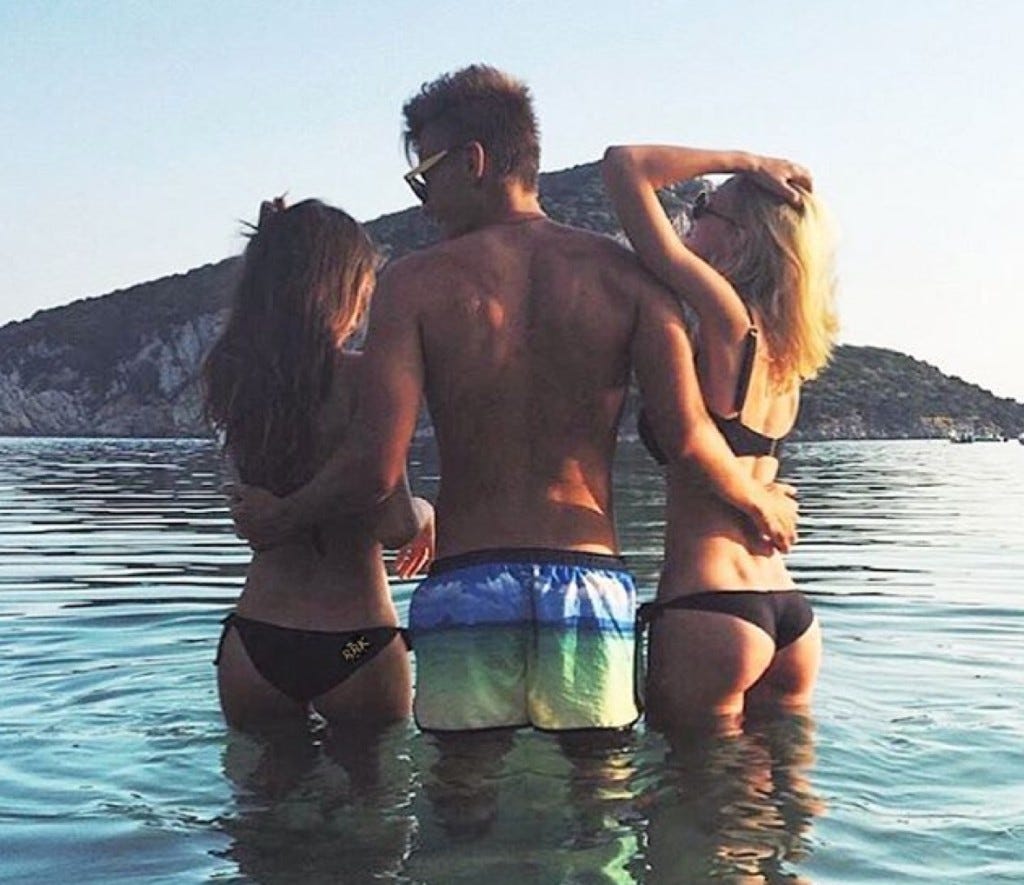 Unilad – The anonymous profile is dedicated to documenting the lives of children from Russia growing up in the lap of luxury. Photos on the profile feature them with everything you’d expect, including luxury cars, selfies with expensive boats or famous people and random shots of themselves in lingerie.

The account is clearly dedicated to mocking the so called ‘mini-garchs’, the children of the Russian Federation’s Oligarchs. The project was inspired by hit Instagram profile ‘Rich Kids of Instagram‘, which features youngsters from the West in ostentatious displays of wealth.

The page owner said that even though he tries to mock social injustice, he does not hate the rich and beautiful children of Russian high society.

I’m generally not someone who’s obsessed with being rich or the culture around that, as long as you can afford to do most of what you want to do, it’s whatever. But a part of me has a big soft spot for foreign rich people because they do it so big. The guys in Dubai racing outlandish cars around like its Fast and the Furious, the Greek shipping heirs who had that minute where they were dating all the Paris Hiltons and Lindsay Lohans, the European sex trade in Taken, just foreign rich guys seizing the day in a way we don’t here. And these pics from this Rich Kids of Russia Instagram are no exception: 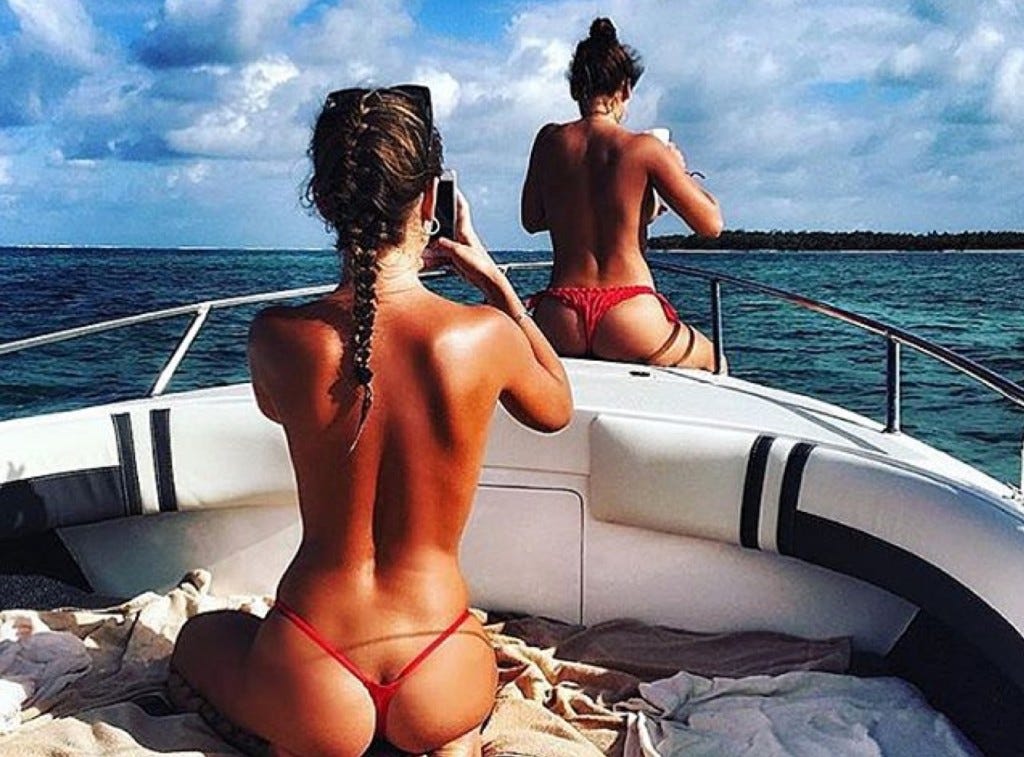 ..well they can’t all be winners with that last one. And I’m actually now not sure if I love these rich kids or I just love how blatant they are that they’re using all this shit just to get pussy. In America it’s the same but we act like it’s about showing off our power or success or accomplishment, even for rich kids who’ve never accomplished anything. But with these Russian kids every other photo is something nice but more importantly with some perfect thin but big titted Eastern European chick in frame or feet away. Like what’s the point of the ostentatious gold house or a yacht if you’re not bagging 5’10 Svetlanas? There’s an honesty to it that I really appreciate. A douchey, probably Commmunist-corrupt honesty but an honesty all the same. #doitforthesvetlanas