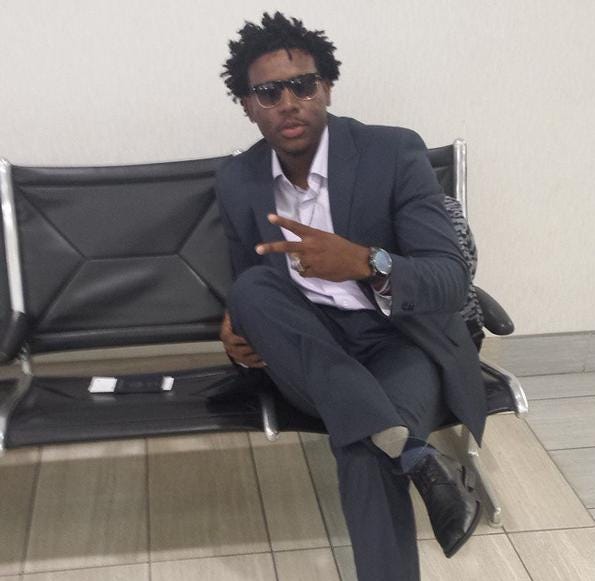 Maikel Franco has yet to report to Clearwater https://t.co/u2BKgA1uFL pic.twitter.com/cTQCeNtHKx

Maikel Franco not in camp yet, but not technically late https://t.co/lm2oKrSlH4 #PhilliesTalk

https://t.co/IIs0CMlntI – Franco not late to Phillies camp, but cutting it close: https://t.co/4ZH1xddc2L

Maikel Franco Appears to be ONLY #Phillies player NOT on field.

We were too busy putting our admiration of Maikel Franco into words that we didn't notice he never got off the bus. https://t.co/Lh0UqPHLmo

This is such a non-story, but it’s typical Philadelphia. Stirring the pot that a player has yet to report to camp, even though he isn’t really supposed to report until Tomorrow.

Reporting early to Spring Training is one of those unwritten baseball rules and a story beat writers love to report. Like an athlete showing up early to something is supposed to humanize him. I’m sure many are familiar with certain baseball etiquette and the hardo baseball guys who go to great lengths to protect it. I’m typically one of those guys, however this is something that always aggravated me. As a position player, technically you should show up the same time as pitchers and catchers to help build the clubhouse morale. But, why? So you can do plyometrics and play pepper? You are about to spend every day for the next 6 months grinding out a long baseball season, what difference will a few days make. Let the man enjoy his last few days in the DR with his famila and hombres.

Do You Maikel. No one will remember this anyway come mid-April anyway.