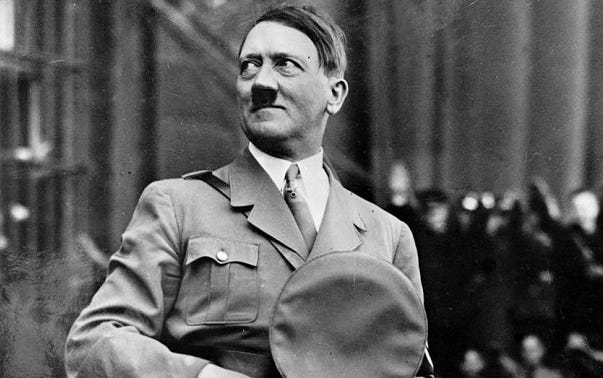 (Source) It has long been suspected that Hitler’s conquest of Europe was an attempt to compensate for a lack of potency elsewhere. But the notorious playground rhyme about his testicles appears to have only told half the story, as a book claims the leader of the Third Reich had a micropenis.

Hitler suffered from a condition called hypospadias which left him with an abnormally small manhood, according to historians Jonathan Mayo and Emma Craigie. In their book Hitler’s Last Day: Minute by Minute, they say they have uncovered medical records which confirm the Fuhrer’s embarrassing deformity.

The condition is so severe that sufferers have to urinate from a hole at the base of the shaft, instead of the tip. It comes just two months after a German historian said he had found proof that Hitler really did have one testicle, as per the famous 1939 playground ditty. “Hitler himself is believed to have had two forms of genital abnormality: an undescended testicle and a rare condition called penile hypospadias in which the urethra opens on the under side of the penis,” Mr Mayo and Ms Craigie wrote.

Is this the least surprising news of all time? That Hitler had a micro-penis and basically peed on his balls through a hole in the bottom of his dick. I mean come on. You don’t exactly have to be a psychologist to unwrap this one. A guy with a huge dick doesn’t try to take over the world, murder millions of people, and wipe an entire religion off the face of the earth. Big dicked dudes are too busy having sex and being confident to get into those type of activities. A worldwide war is meant for a short guy with a terrible dick. It’s penis 101. So when a new book tries to tell me this shocking revelation that Hitler had a micropenis I can’t help but laugh. If you didn’t realize Hitler had the smallest, weirdest, most deformed penis in the entire world then you don’t understand the male species. Probably can trace the entire Holocaust back to some little Austrian kid pantsing Hitler during recess and the whole school seeing his weird ass dick. Not even joking. A bad dick can make a man do some crazy shit. Just look at Hitler, ever heard of him?

Just going to leave this here. Careful everyone. 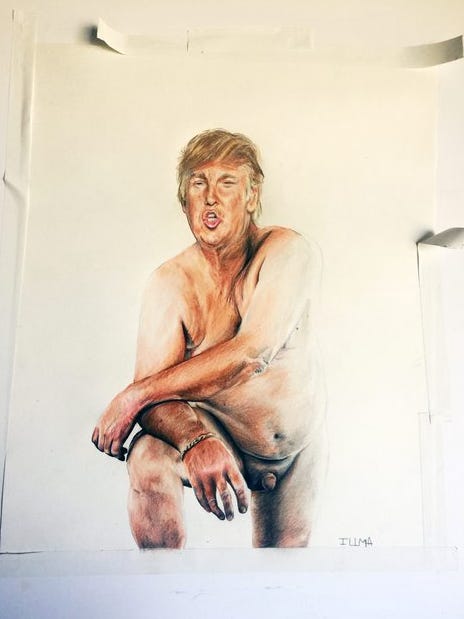