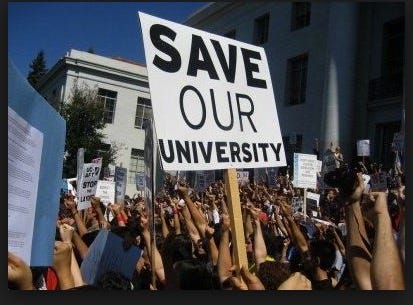 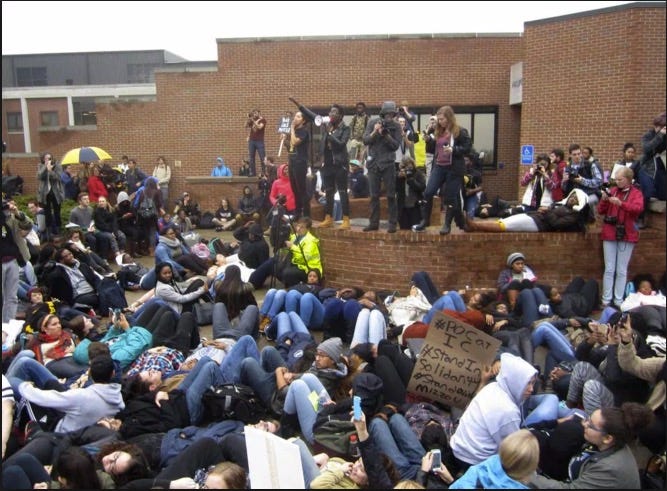 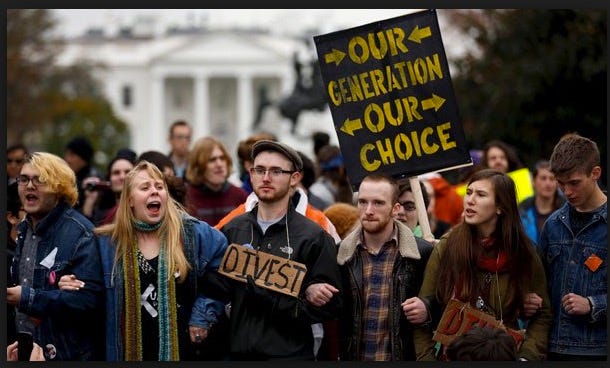 BROWN – Two weeks ago, the University released the final version of its diversity and inclusion action plan, which could not have been compiled without the exhaustive efforts of students throughout last semester.

“There are people breaking down, dropping out of classes and failing classes because of the activism work they are taking on,” said David, an undergraduate whose name has been changed to preserve anonymity. Throughout the year, he has worked to confront issues of racism and diversity on campus.

His role as a student activist has taken a toll on his mental, physical and emotional health. “My grades dropped dramatically. My health completely changed. I lost weight. I’m on antidepressants and anti-anxiety pills right now. (Counseling and Psychological Services) counselors called me. I had deans calling me to make sure I was okay,” he said.

As students rallied to protest two racist columns published by The Herald and the alleged assault of a Latinx student from Dartmouth by a Department of Public Safety officer, David spent numerous hours organizing demonstrations with fellow activists. Meanwhile, he struggled to balance his classes, job and social life with the activism to which he feels so dedicated. Stressors and triggers flooded his life constantly, he said.

David turned to CAPS and reached out to deans for notes that extended his deadlines for assignments. These were helpful, he said, but acted only as “bandages” for the underlying causes of stress.

I had to read so many comments and other articles on this site to make sure it wasn’t satire. That’s the state of what we’re dealing with these days – the real stories are more fake-life than the satirical ones. Students complaining that they don’t have time for their studies and are missing classes and being forced to drop out before flunking out…no, not because some natural disaster hit the campus. Not because of deaths in the family. Because they have been protesting too much. Like these are real life people saying real life things.

Justice Gaines ’16, who uses the pronouns xe, xem and xyr, said student activism efforts on campus are necessary. “I don’t feel okay with seeing students go through hardships without helping and organizing to make things better.”

In the wake of The Herald’s opinion pieces, Gaines felt overwhelmed by emotions flooding across campus. Students were called out of class into organizing meetings, and xe felt pressure to help xyr peers cope with what was going on, xe said. Gaines “had a panic attack and couldn’t go to class for several days.”

When faced with the decision of completing activist work or studying for an exam, students sometimes feel obligated to choose the former, said Liliana Sampedro ’18. This choice, often made by students advocating for increased diversity on campus, “has systemic effects on students of color,” she added.

Sampedro worked alongside the group that presented the demands for the diversity and inclusion action plan’s revision. It was a Thursday, she recalled, and she had a research presentation that needed to be completed that week. “I remember emailing the professor and begging her to put things off another week,” she said. The professor denied her request.

“I hadn’t eaten. I hadn’t slept. I was exhausted, physically and emotionally,” she said. After hours of work to compile and present the demands, she forced herself to stay up to complete the project anyway.

These brave, courageous students pushing themselves to the limits and forcing themselves to stay up and do their schoolwork. Mentally and emotionally exhausted from sitting in the quad holding signs all day. Can’t believe those professors at an Ivy League college had the nerve to assign work and try to teach the kids they are employed to teach – you know what, that sounds like something to protest next.

You know protesting is free right? Like I’m sure your parents appreciate your sense of social responsibility…butttttt not as much as they’d appreciate you doing it on a local highway or a park somewhere instead of on the campus they pay $46,408 a year for you to get an education.

Forbes: The 10 Most Ridiculous Protests of 2015