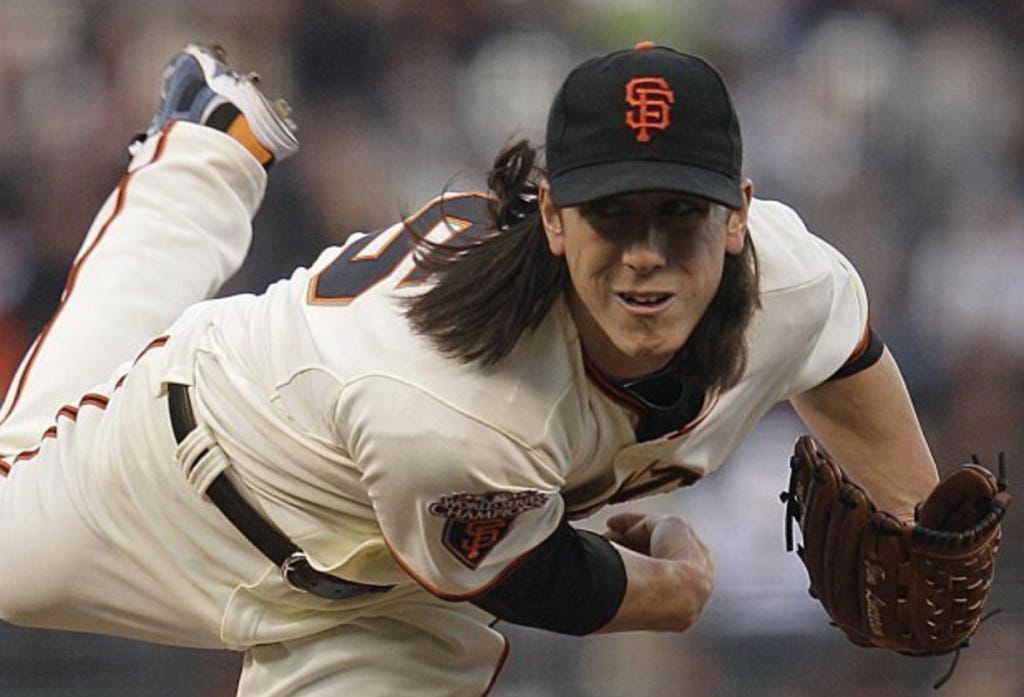 Last week, Jon Heyman reported that Tim Lincecum had been throwing every day at a “secret location” in preparation for the showcase that he’ll be holding for interested teams some time in March.

Just last week, the interest in Lincecum seemed very, very limited. We heard that the Orioles were interested, along with the Marlins, but that was about it. The Giants were keeping the door open, but barely. Now, Heyman is reporting that 20 teams have kicked the tires on Lincecum. And I’m sure that a good chunk of that interest is just teams doing their due diligence, but that’s a lot of interest for a player who defines what it means to be a low risk, high reward-type signing.

Heyman also reported that there is mutual interest between Lincecum in the Giants, but there’s a problem. The Giants’ rotation looks like it will shake out as Madison Bumgarner, Johnny Cueto, Jeff Samardzija, Jake Peavy and Matt Cain. As you can see, there’s no room for The Freak. The Giants’ interest in Lincecum figures to be in a bullpen role, while Lincecum prefers to start. If 20 teams are interested in his services, I’m sure at least ONE of them will give Lincecum the chance to start, if he proves to be healthy enough, and is showing some signs of regaining his old form at his showcase.