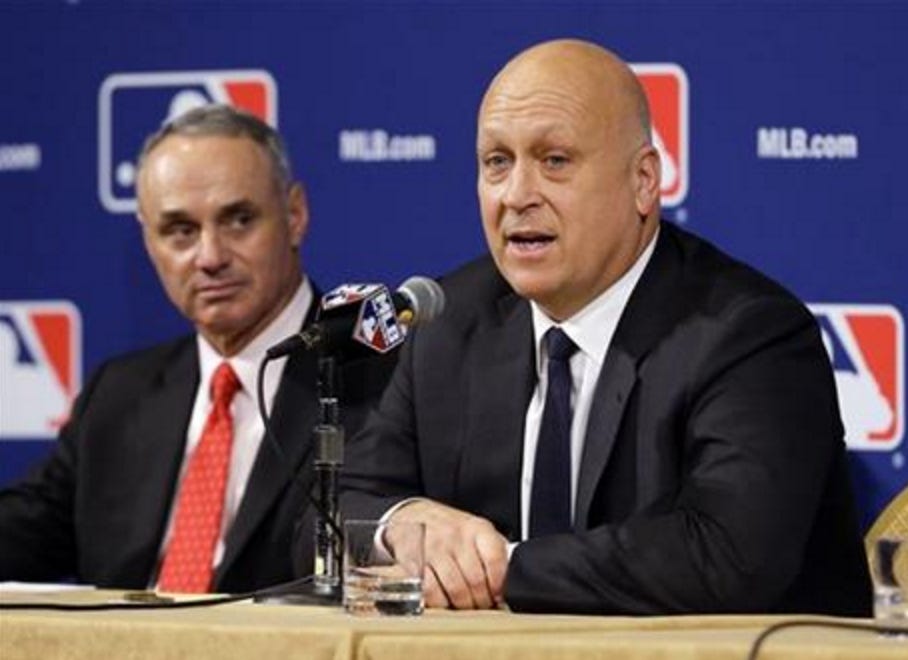 With MLB ballparks drawing older crowds, and youth baseball organizations losing athletes to other sports, MLB is scrambling for new ideas to fill up Little League diamonds again, and get younger at the turnstiles.

“We want to test this out in tournament games, in consolation games, to see how it works.”

“We want to put out some ideas, and try some things,” Ripken said. “Look, if someone doesn’t know how to coach baseball, it can be the most boring sport in the world, sharing one ball with eight players and a pitcher. Let’s try different elements.

“These rules have stood for so long, let’s see how we can create action plays in baseball, let a catcher block balls and throw out runners, let infielders have the potential for double plays, showcase an outfielder’s arm strength.

“You integrate these sort of things, you’re playing the game faster, quicker, and everyone is more energized.”

Let me first just say that I love Cal Ripken Jr. He was my idol growing up. My AIM screen name was CRipken2131x8. But I just can’t fully get on board with this idea. Trust me, I’m not one of those old, crusty white dudes that wants to protect the purity of the game, and that no change will ever be necessary. I was all for instant replay, and they could probably use more of it. I like the idea of having a pitch clock at the minor league level so that by the time pitchers get to the major leagues, they’re naturally faster workers. Yesterday, I wrote about how I was on board with giving teams a set number of timeouts in a game. You can always improve the game at the major league level, but this strategy is a little bit different.

I see where he’s going with this. These rule changes create more action, and more action creates more interest. I also realize that baseball needs to do something about youth baseball taking a hit, due to young athletes having more choices than ever. But these changes make it so that it’s not even the same game. Could it attract more players at the youth level? I think it could, but they’re not learning the same game of baseball that they’d be watching on TV after their Little League game. And isn’t that the point? A younger television and ballpark audience?

I fell in love with baseball at the age that they’re looking to totally switch up how the game is played. My fear is that, sure, you’ll attract more players at that level, but once they move up the ladder, and start to play the game the way it’s supposed to be played, how many players do you lose at that point anyway? Will it even matter that you brought more players in at the younger level if they’re all falling off later on? We can’t be starting innings with a runner at first, and having half the team getting the chance to bat every inning no matter what, forever. Plus, baseball’s biggest threat is lacrosse. In high school, the lacrosse team was made up of a bunch of kids who sucked at baseball, but still wanted to play a spring sport.

I think there are tweaks that baseball can make to the game in order to make it more appealing to the younger generation, without being so extreme so that it’s not even the same game. But thinking back, why did you fall in love with baseball? I had a blast playing Little League, and I wasn’t even that good. I just loved the game. But why did I love the game? It wasn’t because of youth baseball; it was because I loved Major League Baseball. I grew up in a time when hitting 40 home runs was a down year. I grew up during an era in baseball where the game was packed with superstar players. It’s a trickle-down effect. Make the game more exciting up top, and it’ll trickle down to today’s youth, and make them want to pick up a baseball and hopefully never put it down.