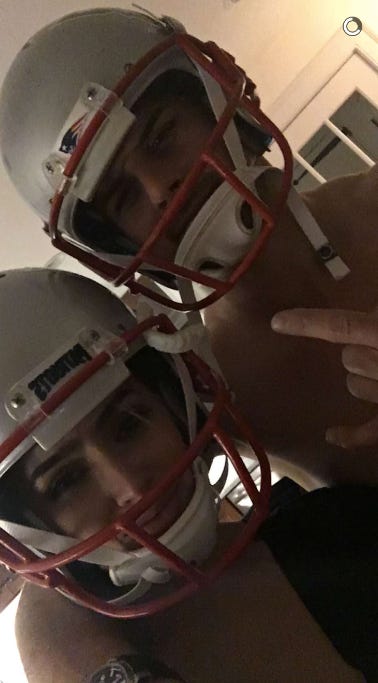 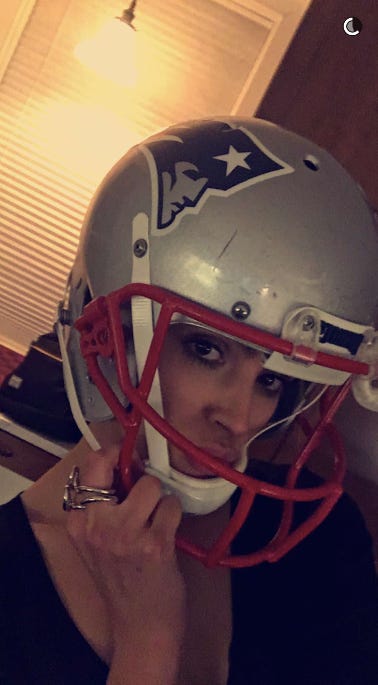 I think that’s a yes? These are from her SnapChat (awesome follow, by the way. She basically just talks about how hot she is) and while I can’t definitively tell that’s Amendola, it has to be. The Flying Elvis logo on the front of his what they had on last year’s helmets, the “PATRIOTS” on the front of hers was this year’s model. Can’t really tell with Amendola’s, but Culpo’s is clearly game used. So it’s a Patriots player. Gotta be Amendola since he’s the only single Patriot to fit that description and is also hot enough to land Miss Universe. Savage move to announce the relationship with a shirtless Snap, but congrats to the happy couple. Play for the Patriots, win Super Bowls, date some of the hottest women in the world. Not a bad life.

Update: Amendola is the only Patriot she follows on Twitter. If that’s not stone cold confirmation then I don’t know what is.