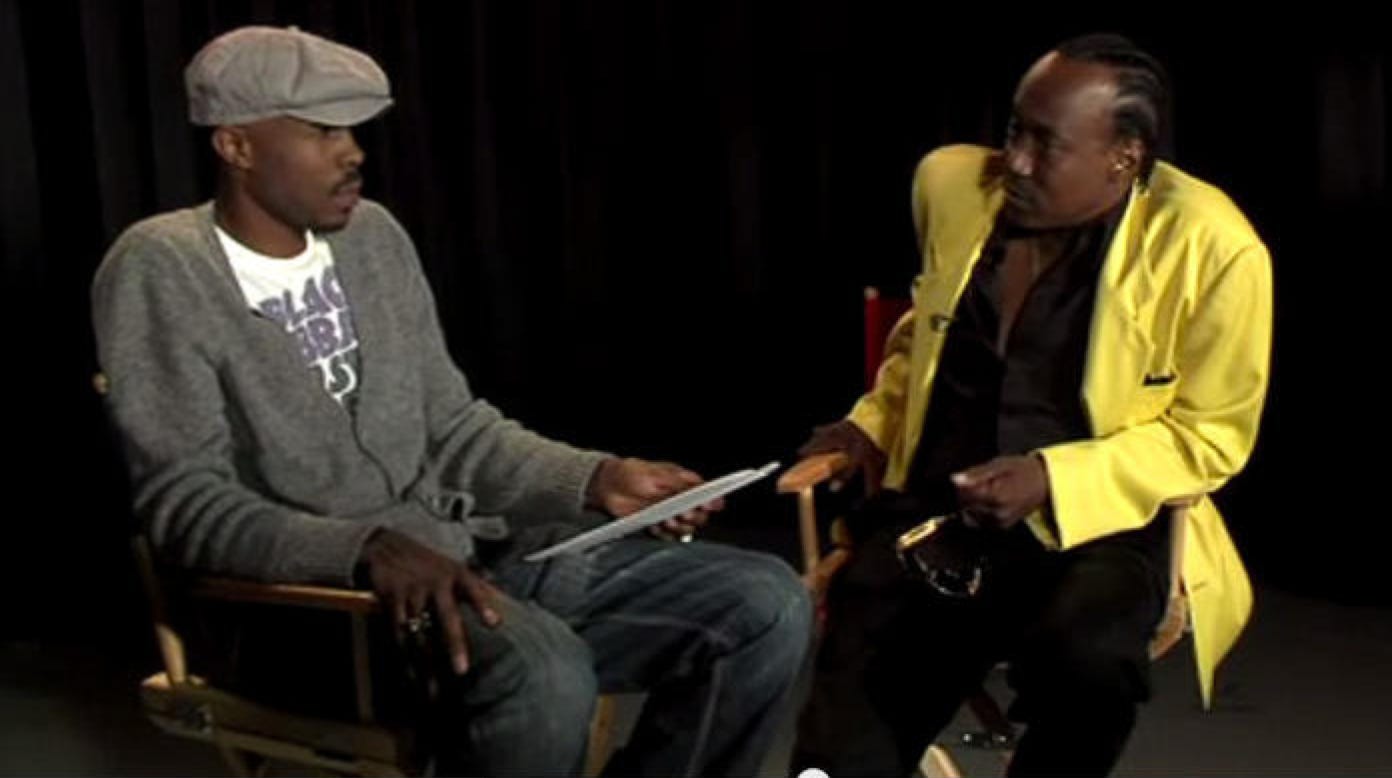 Baltimore Sun- Nathan Barksdale, the former Baltimore gangster who inspired characters in “The Wire,” died in a federal medical prison in North Carolina on Saturday. He was 54. Barksdale, who went by the nickname “Bodie,” was a notorious Baltimore criminal in the 1980s, running a violent heroin-dealing operation in the Murphy Homes public housing complex. He was shot more than 20 times and had to have his right leg amputated below the knee. He later worked with the anti-violence Safe Streets program. But he was arrested in 2014 and pleaded guilty to taking part in a heroin conspiracy with members of the Black Guerrilla Family gang. Key characters on “The Wire,” the gritty HBO drama set in Baltimore, included the drug kingpin Avon Barksdale and a dealer named “Bodie” Broads. Nathan Barksdale embraced the connection. He released a DVD that chronicled his life, in which he was interviewed by the actor Wood Harris, who played the Avon Barksdale character.

I’m always torn when an inspiration for Wire characters dies. We had it recently when the drug dealer who Avon Barksdale was based off  of died. On the one had, most of the time these guys are hardcore drug dealers who did some real real bad things over the course of their lifetime. Basically flooding poor black neighborhoods with heroin and cocaine.  So it’s hard to feel too much sympathy.  On the other hand, they inspired the characters on my favorite show so that has to count for something. This Nathan Barksdale fella appears to have spawned a couple characters. The last name obviously looks familiar. His nickname being Bodie also looks familiar. So Nathan Barksdale helped spawn two of everyone’s favorite characters from the show, Avon Barksdale and Bodie.

*FYI this was pretty much impossible to pick. Avon might have the best quotes of any character on the entire show. Just an awesome awesome character. The scene below is my favorite today but ask me tomorrow or the next day and I’m sure my answer would be totally different.