Wake up everyone, it’s morning again in America.

Vancouver, my favorite part of this great country.

FLORENCE, S.C. — It’s morning again in America. Or Canada. Whatever.

But the stock footage used in the video is apparently not America at all — but rather shots of Vancouver, Canada.

The Rubio campaign said it didn’t learn of the mistake until it read the Buzzfeed report.

“We’re not going to make Canada an issue in this election,” a spokesman said. 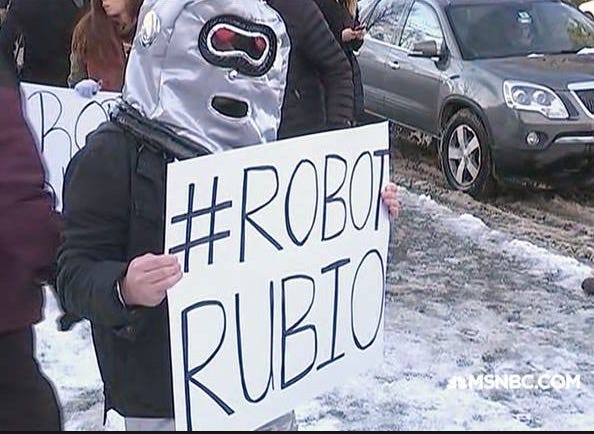 Need somebody to take him back to the manufacturer and plug him in and update some of his software. Better yet just call Christie in to stuff him back into a locker, give him some time to think. 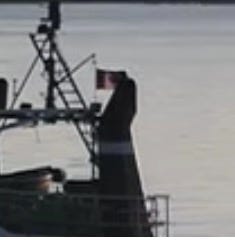 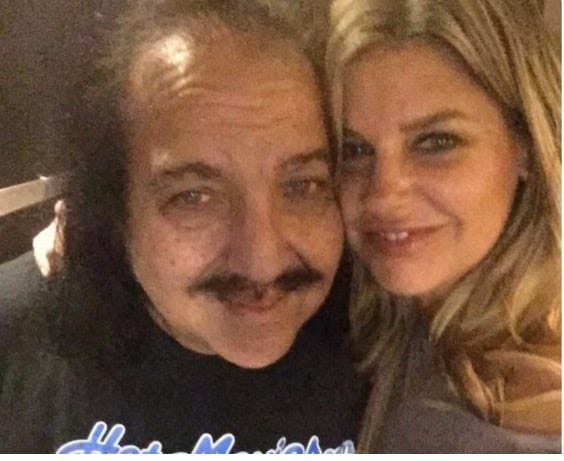 Then again, Cruz literally is Canadian, so I guess it’s a wash. Trump it is!