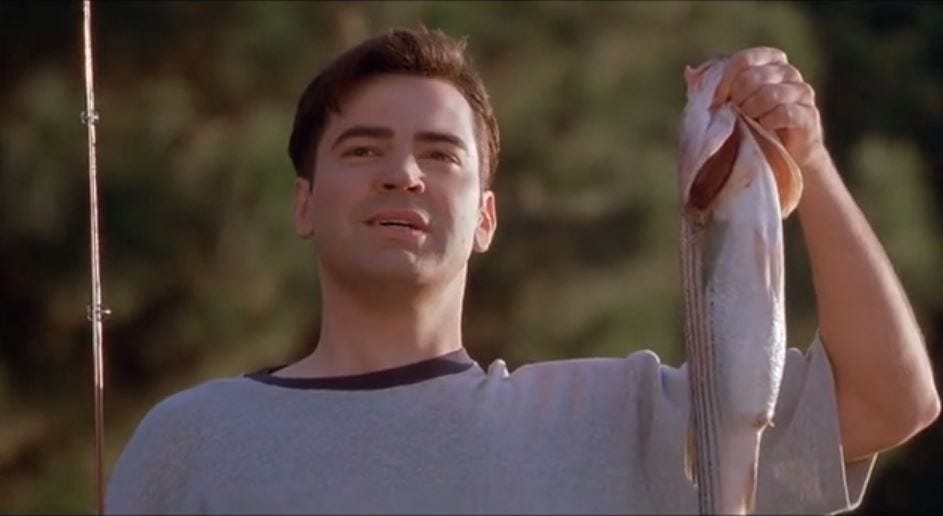 BBC – Joaquin Garcia, 69, was fined €27,000 (£21,000; $30,000) after the award brought his long absence to light. Mr Garcia, whose job was to supervise the building of a waste water treatment plant, has since retired. He denies the allegations and his lawyer says he has gone into hiding after suffering a media “lynching”. Mr Garcia said he had been a victim of political bullying in the job and moved to a post where there was no work to do. He was paid €37,000 a year before tax by a water company run by local authorities in the south-western city of Cadiz. A court found in the authority’s favour and ordered him to pay the fine, which is equivalent to one year’s salary after tax and was the most that the company could legally reclaim. He has written to the mayor asking not to have to pay the fine, and will ask for a review of the judgement.

Spanish newspapers have dubbed him “el funcionario fantasma” – the phantom official. The court heard that the boss of the water company had not seen Mr Garcia for years despite occupying an office opposite his. The water company thought he was supervised by the local authorities and vice versa. The deputy mayor noticed his absence when Mr Garcia became eligible to receive a plaque for 20 years’ service. Mr Garcia says he was bullied due to his family’s politics, and was sent to the water company to be out of the way. He found there was no work to do there. People close to him told the Spanish newspaper El Mundo that he was reluctant to report it as he had a family to provide for, and worried that at his age he would not get another job. They said he did go to the office, although not for full business hours every day, and that he dedicated himself to reading philosophy.

On the one hand. FUCK this guy. There’s nothing worse than when you’ve got a stressful job and you’re under the gun 24/7 and you’ve got a coworker who’s got seemingly nothing to do. Maybe a guy gets to work from home half the week. Or possibly you’ve got someone who works remote all the time. If there aren’t any issues with how business flows and nobody ever checks in on them, they seemingly do nothing. You’re nursing a Monday morning hangover trying not to puke in the trashcan and their desks are empty. If you’re not on the phone with them or they aren’t constantly answering emails are you even sure they exist? For all you know those sonsabitches are in bed. Hell, they could be at the beach. FUCK those people. But guess what? That’s called being a hater. If their job doesn’t run into yours, it doesn’t change your situation one bit if that guy is strolling down easy street. Lord knows you’d like to have that same gig. The initial reaction is jealousy, because honestly, you’d love to be Joaquin here. So between the government incompetence and the sheer length of time he got away with it, I’ve gotta be on Joaquin’s side.

The people who really screwed up here were management. They needed to sort this shit out on some kind of a schedule that doesn’t come around once a decade or when they’re giving out attendance awards. So yeah, I begrudgingly approve of The Phantom of the Water Plant. I think fining him a year’s salary because nobody checked up on him is bogus. Sure, you can go ahead and fire him but you can’t have that money back. That’s ludicrous. Those checks have been cashed. He bamboozled you fair and square. Maybe somebody should have snagged this guy when he showed up at the company Christmas party and asked, “What would you say… you do here?” That’s on management, man. Hell, sometime after year two I’d say you stop being mad and start being impressed. Joaquin’s a slightly late blooming, 69 year old  wunderkind. He does a year’s work in 5 half days in the office and a couple conference calls where he stayed on mute the whole time after announcing he was there. Give Joaquin his award for 20 anos of snakin it til he made it and part on salty, but fair, terms. Technically he did all of his work. There just wasn’t a ton to do.