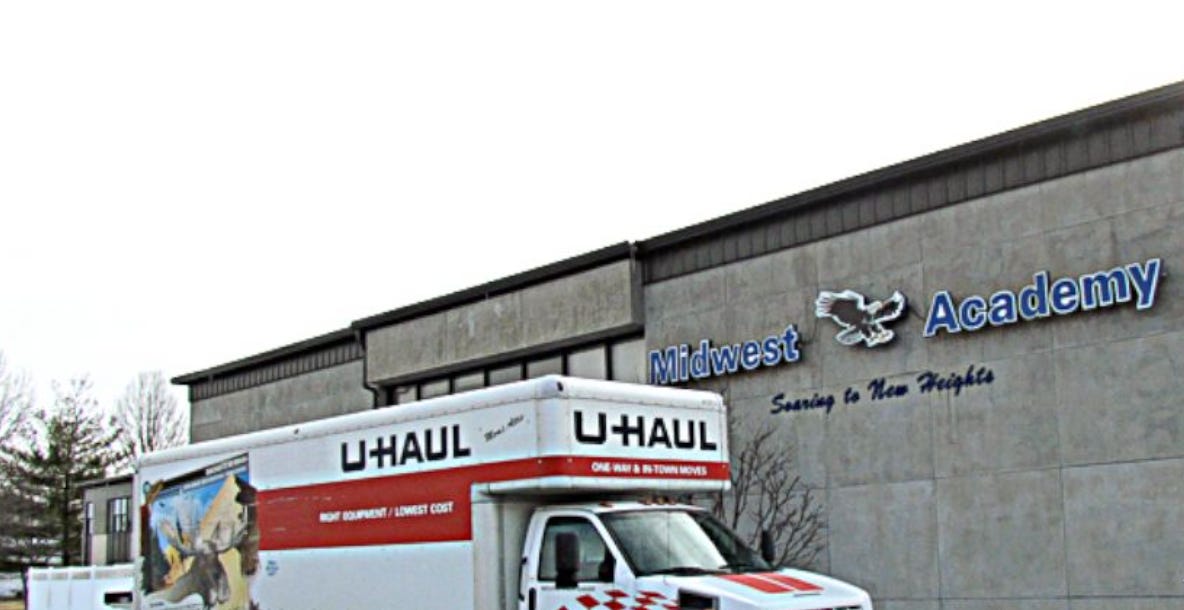 ABC- A boarding school for troubled teenagers in Iowa that is being investigated by the FBI routinely kept pupils in small concrete “isolation boxes” for days or weeks and wouldn’t let them out unless they sat in a specific posture for 24 hours, according to several former students. Six former students recently told The Associated Press about abuse they say they suffered while attending Midwest Academy in Keokuk, a city along the Mississippi River where Iowa borders Illinois and Missouri. They said the dark, cell-like punishment rooms were often filled with the sounds of students’ screams and motivational recordings piped in through speakers. Surveillance cameras and staff members kept watch.

“You spend your time pounding your head against the wall. You can’t sleep because there is a lot of noise. A lot of girls like to scream in there. You basically look forward to bathroom breaks and those moments when you can get out of your box,” said Emily Beaman, 17, of Wheaton, Illinois.

Beaman said that after weeks of isolation, she got out in July only after cutting herself with a bottle cap and begging emergency responders to place her elsewhere. She said an earlier escape attempt failed.

Private schools doing it big. How are those places allowed to exist? Honestly. I went to public schools my entire life and I like to think I turned out to be pretty normal. It’s the kids whose parents shelled out extra coin to put their kids through private school who turned into the weird ones. Here’s the quick description they give of the school in the article

As a privately funded school without state-ordered placements, the academy didn’t require a license to operate and was otherwise unregulated. “It flew under the radar,” said Drake University professor Jerry Foxhoven, an Iowa juvenile law expert who’d never heard of the program previously.

Suuuuuuuuuure. The place doesn’t require a license to operate and it’ll go unregulated? That’ll work out just fine. I mean come on, when has an unregulated and unlicensed place ever broke any rules? And I bet you can’t name one instance where people in a position of power have forced those below them to do crazy and absurd things. It just doesn’t happen. Except when it happens every day all the time.  Let powerful people go unregulated and that’s how you end up with kids in concrete isolation boxes pounding their heads against the wall and trying to commit suicide. Fucking wild stuff coming out of Keokuk.

By the way, people going crazy from isolation is absolutely terrifying. Like, I don’t understand what happens to their brains to make them go all Looney Tunes, but it does and it is flat out horrifying. I even get anxiety when they show someone in isolation in a movie. I would rather die 10,000 gruesome deaths Edge of Tomorrow- style than be forced to sit in a room by myself 24 hours a day with nothing but my thoughts. On the other hand, I guess that’s what I kinda do in my apartment but that’s different cause I have a TV and streaming porn. Big difference.