They say that age is only a number. Usually it’s just a lot of divorced guys who say that while trying to justify dating a girl who is young enough to be their daughter after their bitch of a wife ripped their heart out. But the saying “age is only a number” is a thing regardless and there’s no better living proof of that than Jaromir Jagr. The man turns 44-years-young today and currently has 40 points on the year with 17 goals and 23 assists. He played an entire season and a half before I was even born so I don’t even want to know what a world without Jags in it looks like. And fortunately enough for me and hockey fans everywhere, it doesn’t seem like we’ll have to see what that world looks like any time soon. He’s already said that he wants to continue playing the game of hockey until the day he dies and it seems like he might be the first person in history of mankind to defeat Father Time.

The best part about Jaromir Jagr is that 18 years ago, he was a 26-year-old who had already scored more than 200 goals in the NHL. At that very same time, there was a girl who was probably just born the same night that Jagr was putting up 3 and 2 on his birthday. She just turned 18 today and chances are, Jagr is going to have sex with that girl when he goes back to the Czech Republic this offseason. Because there are 3 things in this world that Jaromir Jagr loves more than anything. Scoring goals, gambling, and having sex with certified smokes only. How can you not love this guy? So on behalf of at least half the cities in the Barstool Network, happy Birthday Jags. 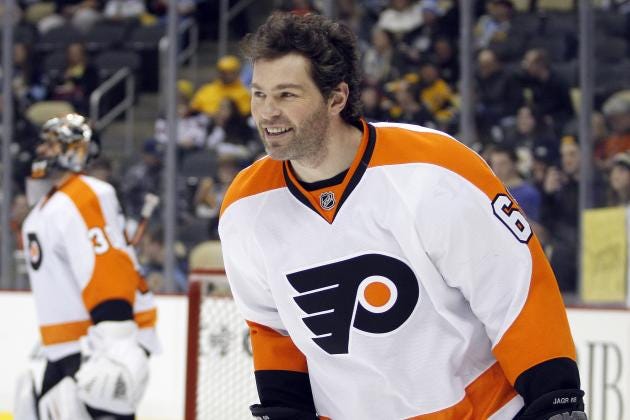 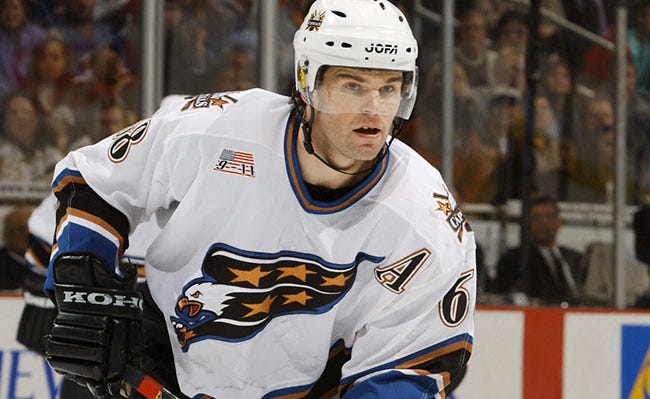 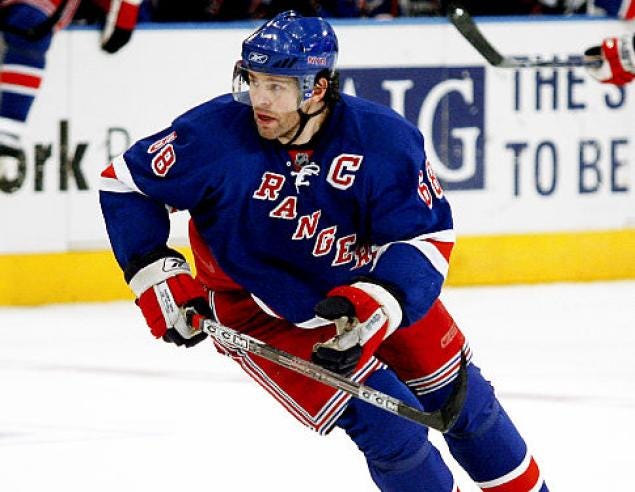 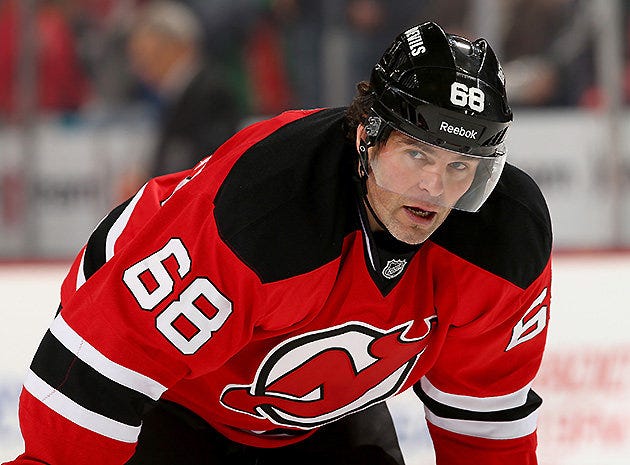 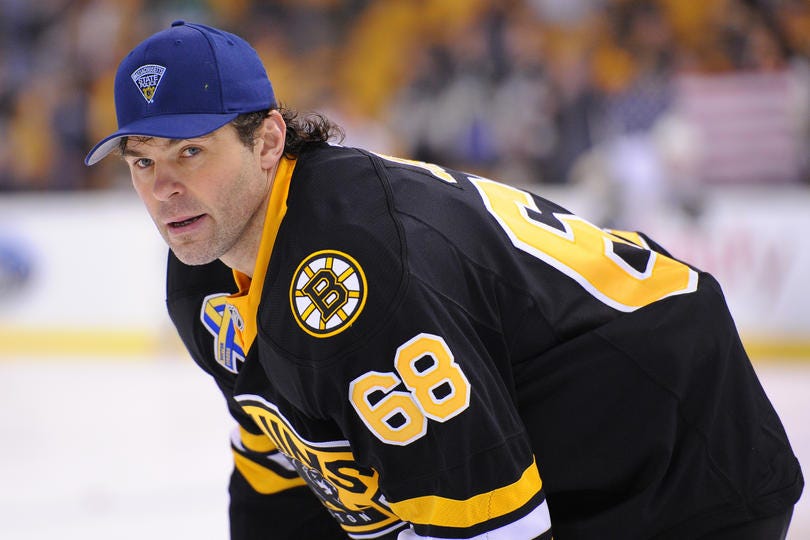 Jaromir Jagr is 2 goals away from tying Brett Hull for 3rd all time in NHL career goals. The Panthers play against Jagr’s former Pittsburgh Penguins tonight. If the Hockey Gods do truly exist, Jagr will score a birthday hat trick tonight to take over 3rd place all to himself.