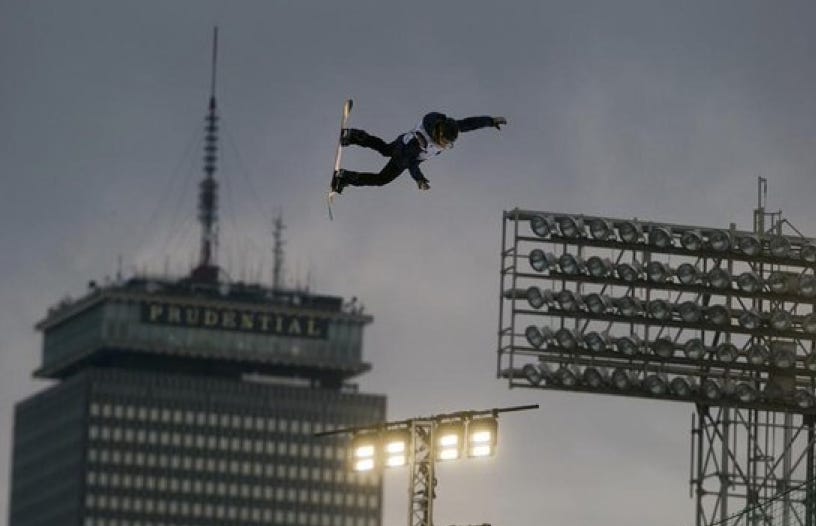 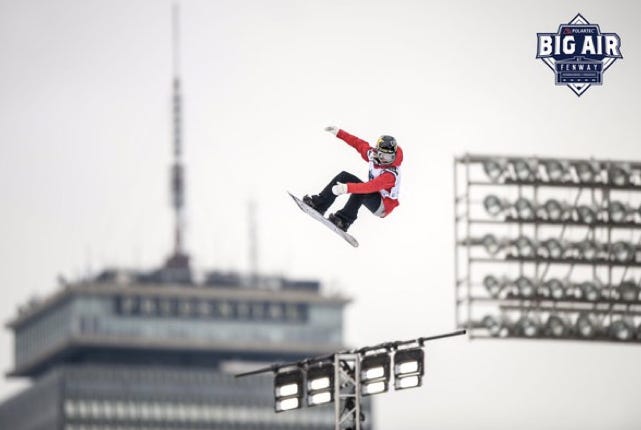 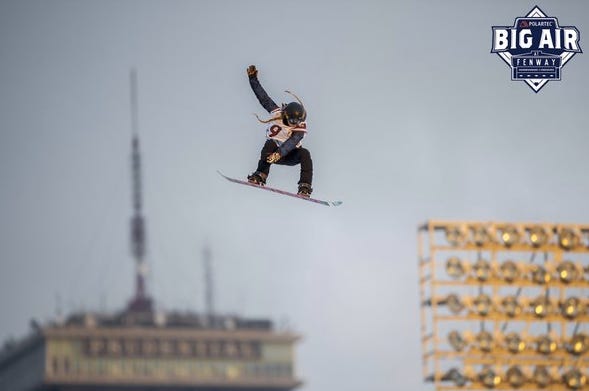 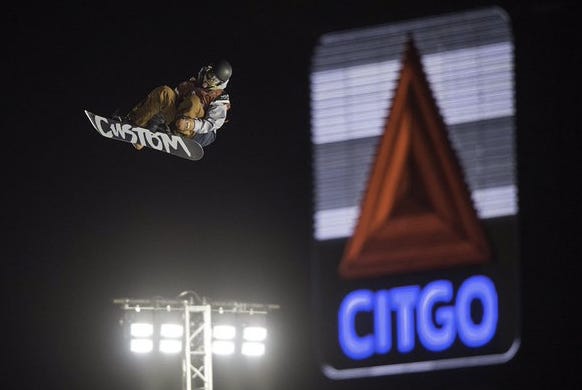 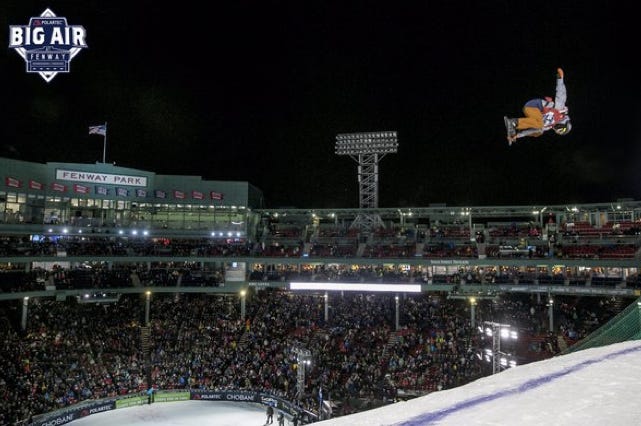 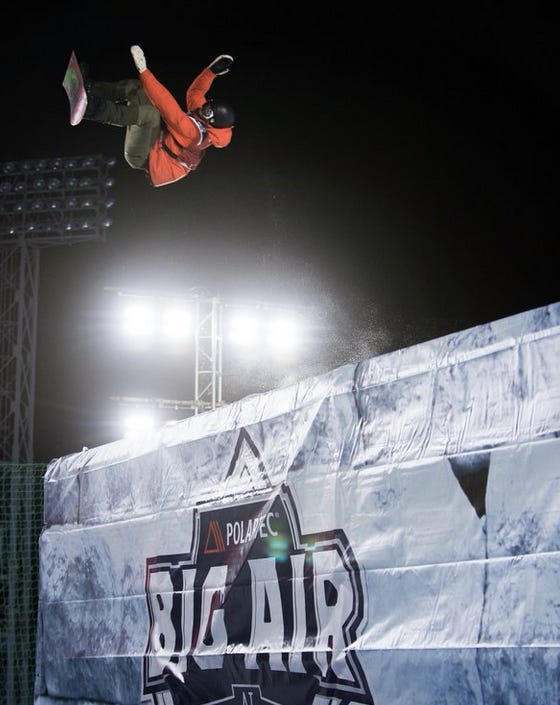 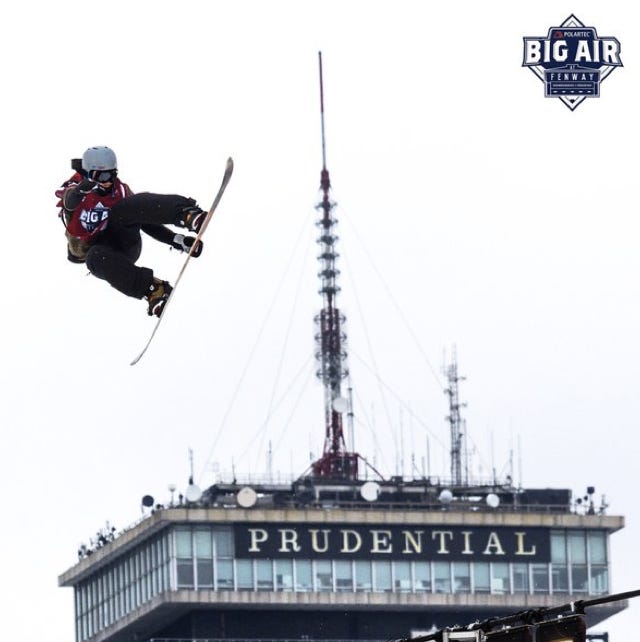 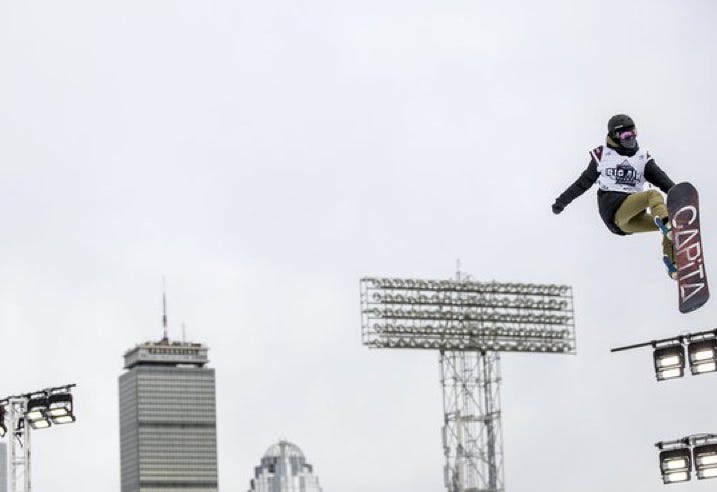 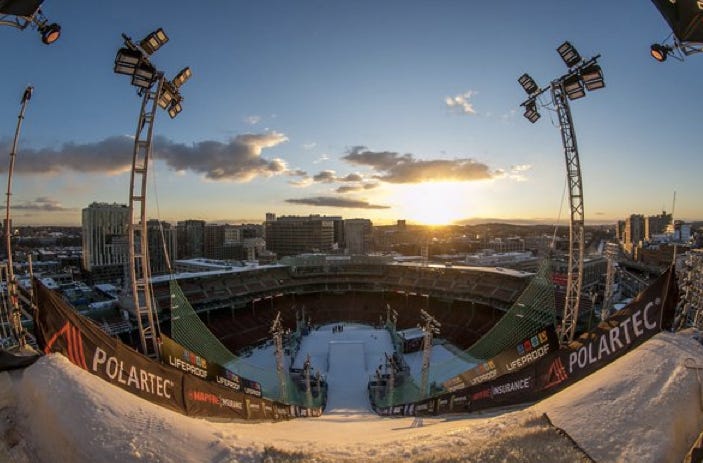 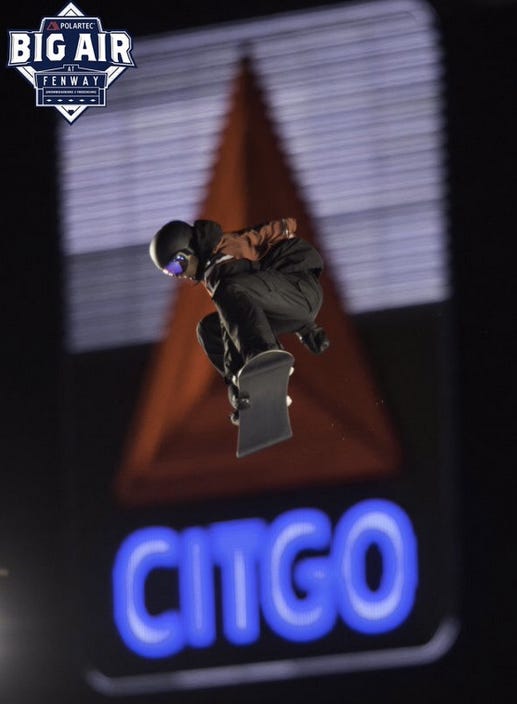 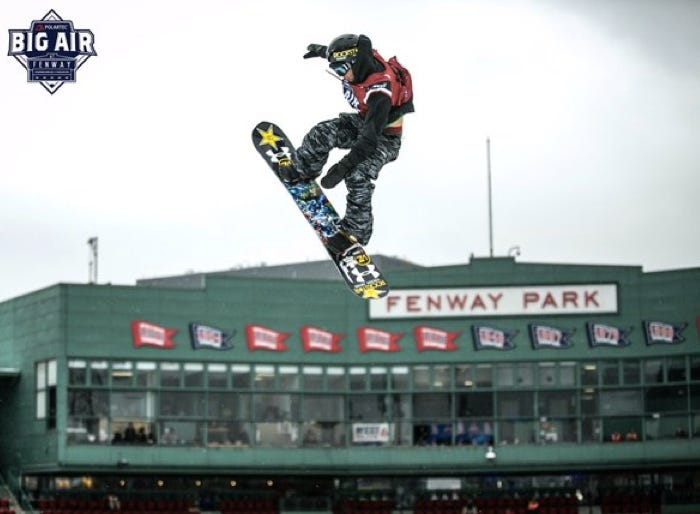 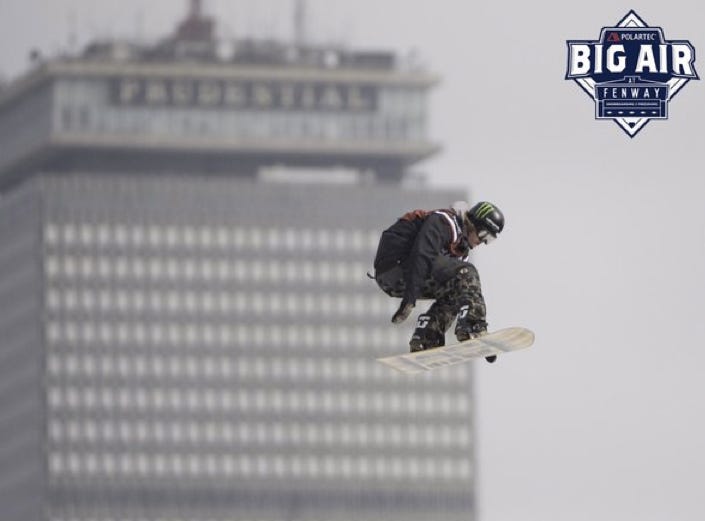 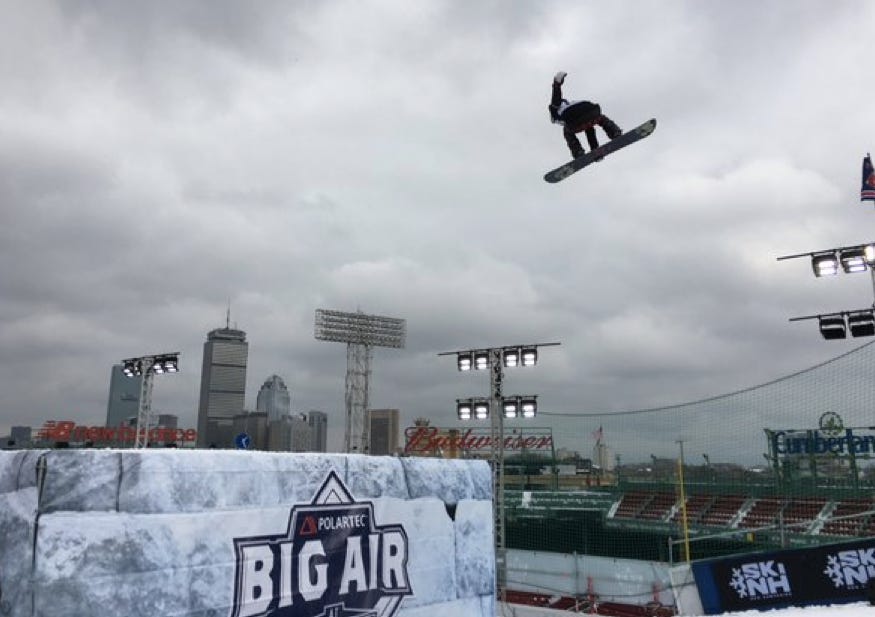 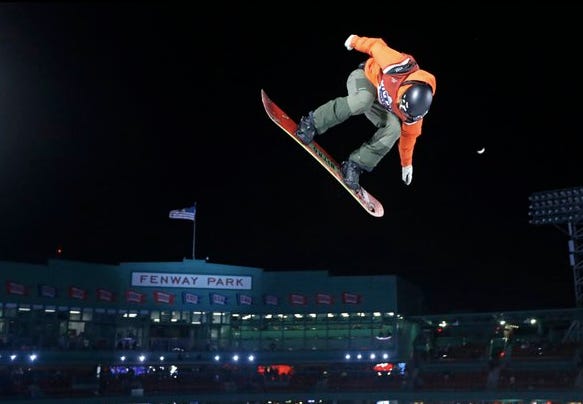 I was supposed to go to this tonight but something came up so I can’t make it now. Looking at these pictures, I’m absolutely devastated. This thing looks AWESOME. Seriously some of these things are just about the coolest photos I’ve ever seen. It doesn’t even matter if your a snowboarder/X-Games kind of guy, this is an event, like the Winter Classic. It’s a once in a lifetime type of thing. To be frank, it doesn’t even look like real life, it looks like it’s a video game. I think in 1080 Snowboarding for N64 there was a big air competition in Japan, and it looked exactly like this. City skylines while snowboarders fly around on some futuristic shit. Olympians doing insane tricks with the goddamn Pru, Green Monster, and Citgo sign as a backdrop? I don’t care who you are, if you can’t appreciate how cool that is then you’re a silly person. I’m sure it’s been done in other places, but I’ve never seen anything like this in my life. It’s not every day you catch brahs ripping McTwistys with a 1918 World Series pennant in the background.