For those who aren’t familiar, this is the haka dance that was made famous by New Zealand’s rugby team, and it is fucking terrifying. None of these guys are ever getting thrown at during a baseball game, because you just know that their first reaction would be to charge the mound, gouge your eyes out and shove them up your ass.

Here are the players who I would least want to fuck with. 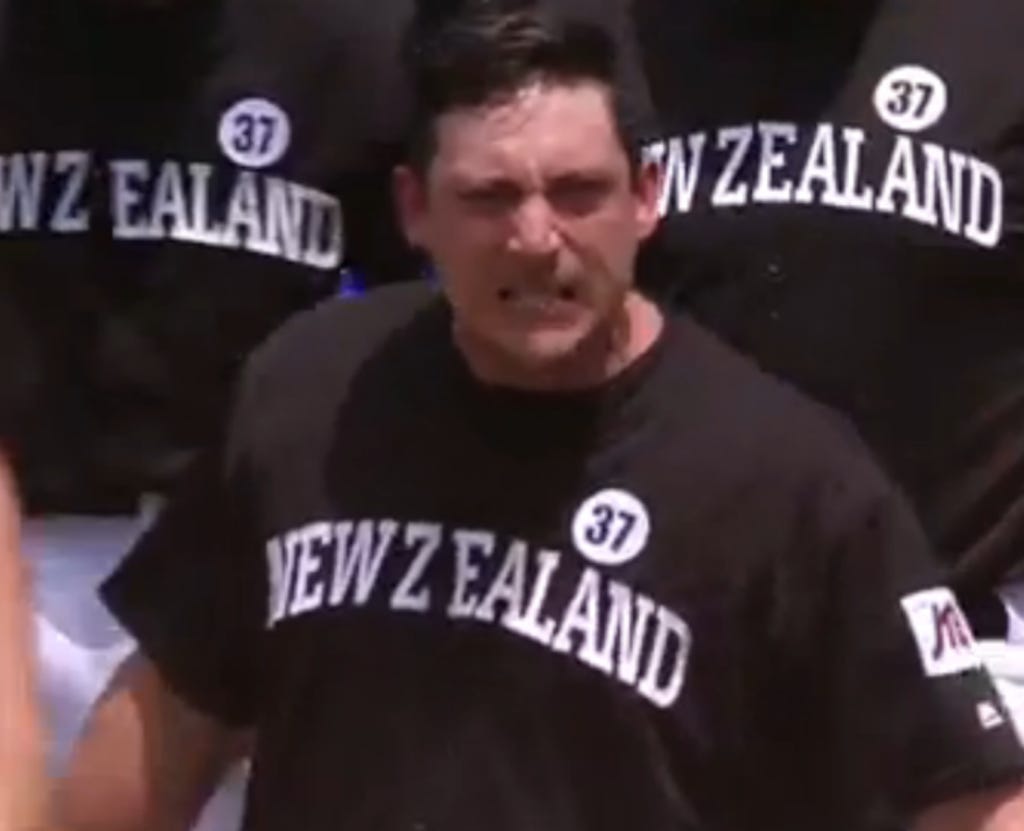 The Bruiser: He’s the Alpha Dog’s right-hand man. Whenever the Alpha Dog doesn’t feel like getting his hands dirty, The Bruiser willingly volunteers his services as a show of loyalty to the Alpha Dog, and simply because he enjoys it. 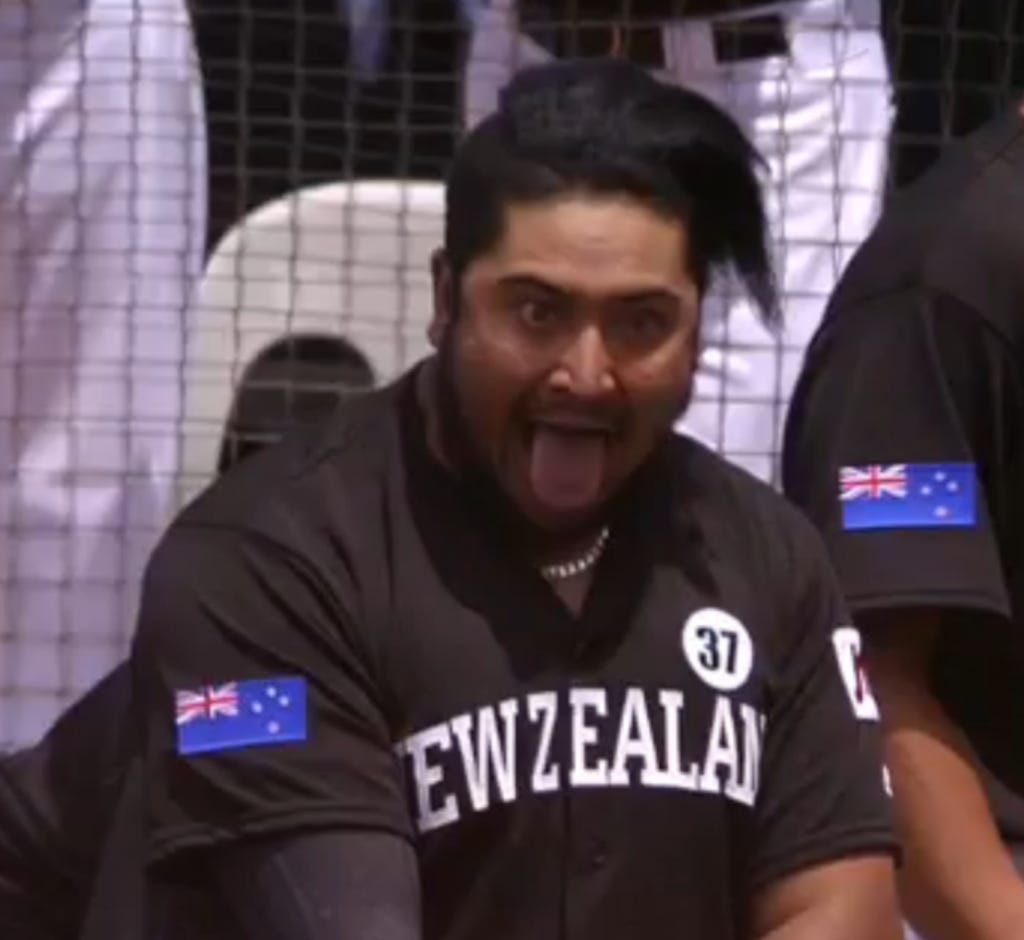 The Licker: He’s the sociopath of the group. He’ll pull your heart right out of your chest with his bare hands and watch its final few beats before taking a bite out of it. 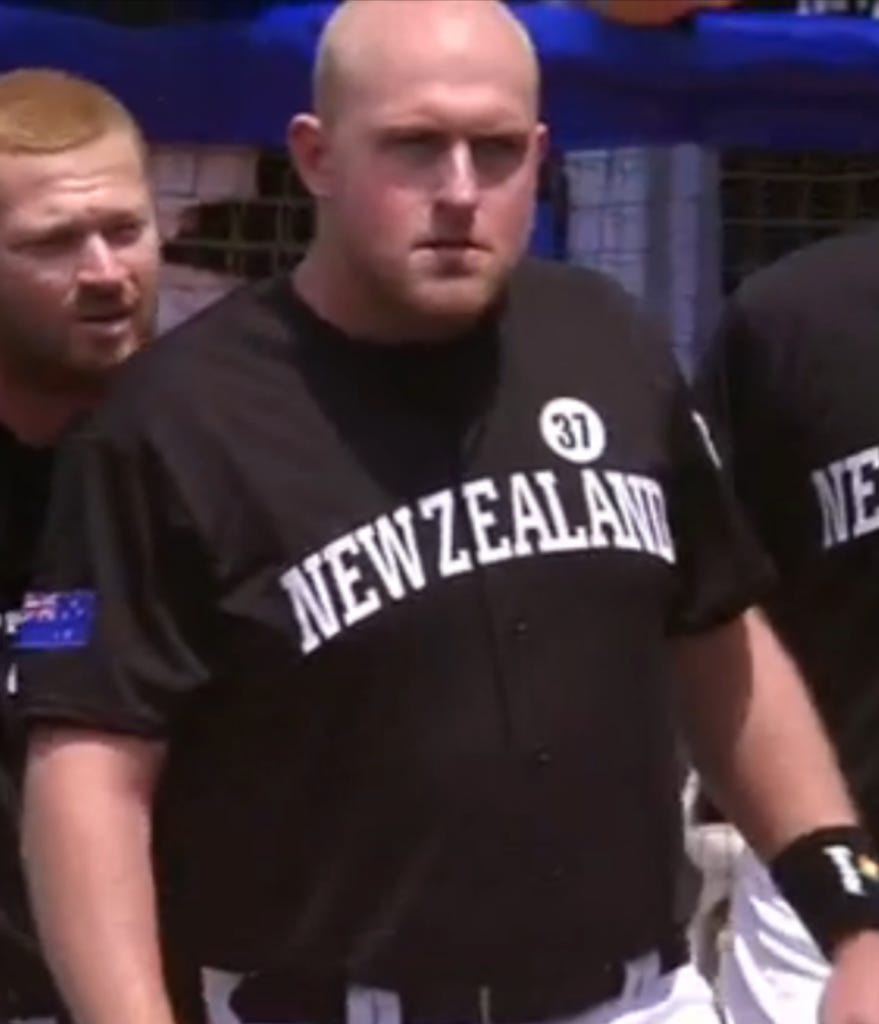 Lennie: He’s not the brightest bulb. He doesn’t know much, but he knows where his allegiance lies, and that’s with the Alpha Dog. Amongst the things that he doesn’t know is his own strength, often unintentionally laying waste to those in his path. 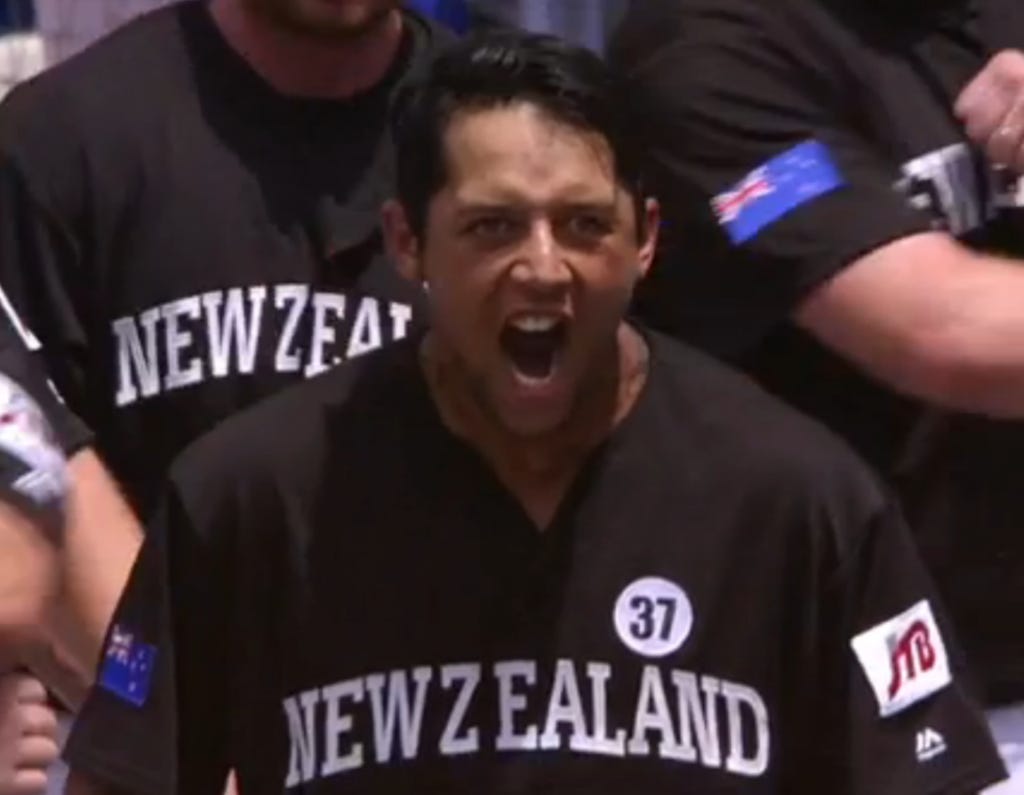 The Alpha Dog: Make no mistake about it; it’s the Alpha Dog’s world, and we’re just living in it. He’s the Joker of New Zealand, with the perfect blend of genius and psychotic characteristics. What he wants, he gets. If he doesn’t get what he wants, then you have to answer to The Licker. And you don’t want that.