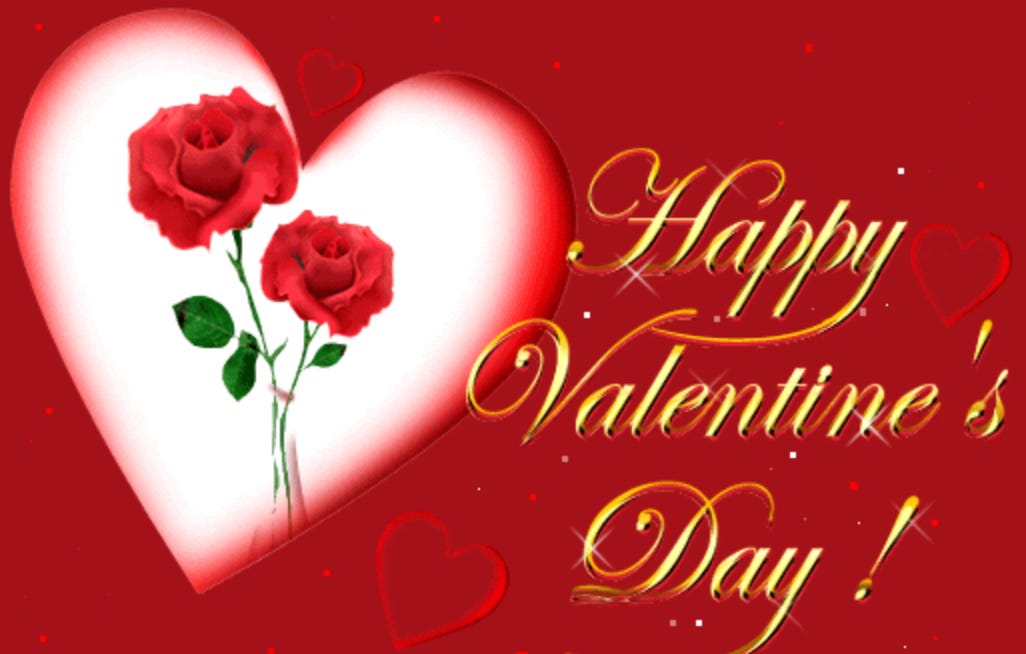 Click- People can now rid of their painful pasts and donate their ex’s belongings to make someone’s Valentine’s Day a little sweeter. Goodwill locations in the Sarasota area will run their “Donate Your Ex’s Stuff” campaign from Feb. 15 to 29, in which heart-broken people can donate their ex’s belongings that they planned to throw away or burn. “When someone donates clothes, jewelry, DVDs and/or sporting goods to Goodwill, they aren’t just cleansing the hurt of a failed relationship – these unwanted will be sold in Goodwill’s retail stores and support our programs to help those with barriers to employment to receive training and mentorship, and find jobs,” Goodwill Manasota Foundation vice president Veronica Brandon Miller said in a news release. “Certainly we’re having a little fun at the expense of Valentine’s Day, but the benefits derived from those seeking the pride of earning a paycheck, and the self-worth that comes with self-sufficiency, are priceless. We wish those in happy relationships a very happy Valentine’s Day … and encourage everyone else to clean out their closets, donate to Goodwill and start fresh,” Miller said.

Terrible idea. Awful idea. I couldn’t hate this idea more to be quite honest. Hey Goodwill, stop being a cock block. There’s a reason people leave stuff at their ex-boyfriend or ex-girlfriend’s place. Especially for guys. Part of it is laziness but the other more important part is it’s the last resort for maybe having sex with that person again some day. It’s like a lottery ticket that never expires. Maybe you’ll get the numbers checked and maybe you won’t. All that matters is the ticket is there.  And sure, you hate that guy or girl’s guts but that doesn’t mean you never want to have sex with them again. Those are two completely different things. How much is it gonna suck when a guy calls up his ex-girlfriend in hopes to get his stuff back and she’s like, “Oh sorry. I gave all that stuff to Goodwill. Don’t come over.” The actual items she gave away to poor people don’t matter. You can always buy new flip flops or a new copy of The Rock on DVD. It’s the opportunity to go over there and get the stuff and potentially have meaningless sex.  That’s what she gave away to poor people. It ain’t right. It definitely ain’t right for Goodwill to advertise it. I couldn’t support this less.