How about this little twerp going for Big Jah’s juggular with these questions? Sheesh. I mean, good for him I guess, but has he seen the size of those massive paws Okafor is rocking? 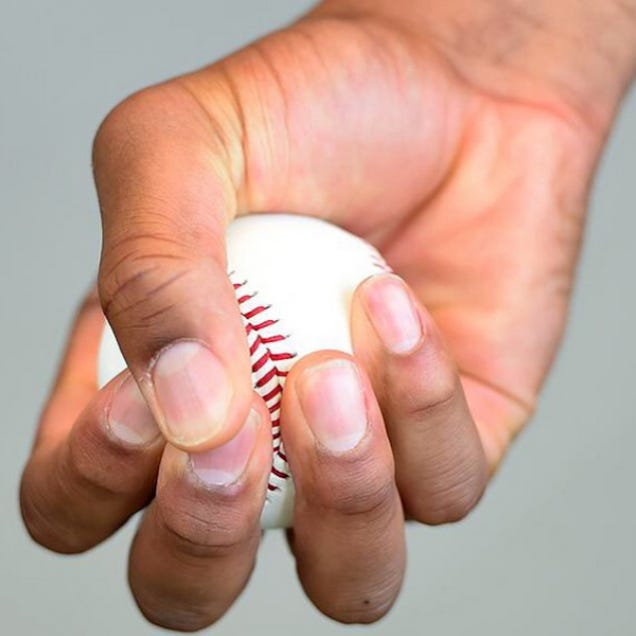 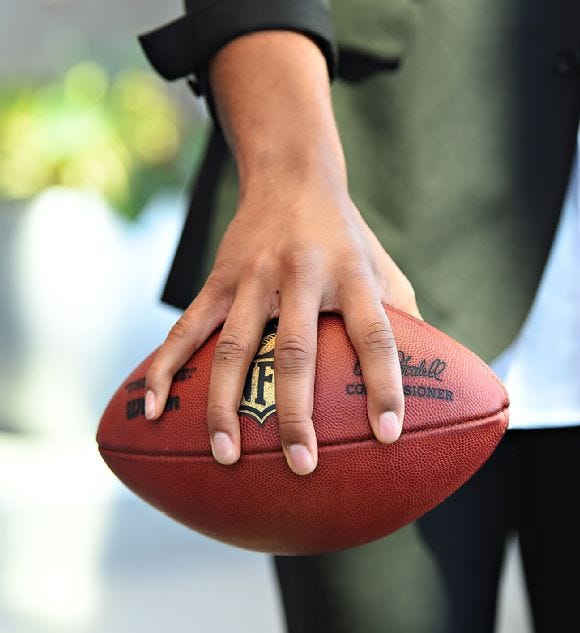 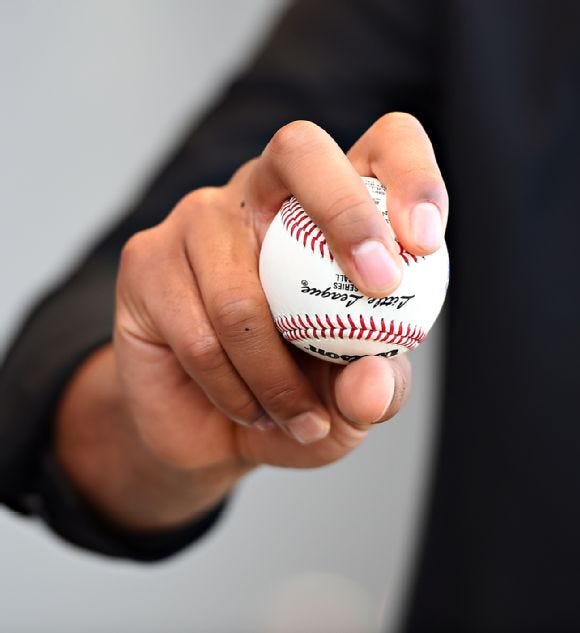 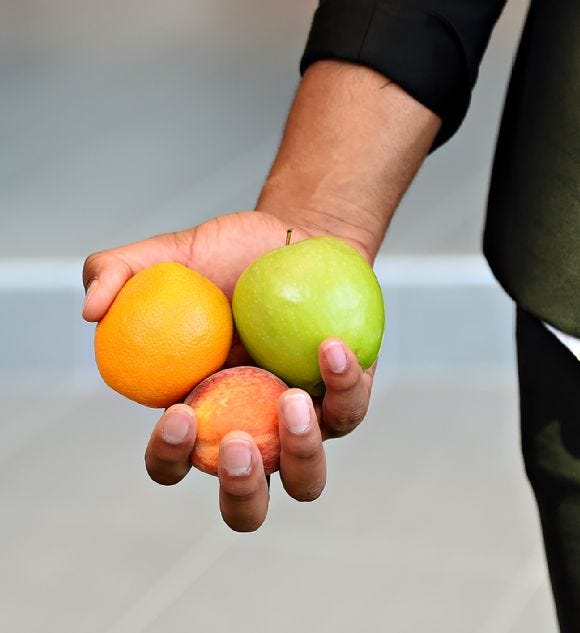 Look at those mitts! I haven’t seen paws like this since I accidentally called a random homeless beer chugger “Banana Hands” at an Eagles tailgate. I’m sure these hands are par for the course among NBA players. They’re genetic freaks in every aspect of biology. But, damn, those are some Paul Buynon worthy gloves that I wouldn’t want to make angry asking questions about his criminal escapades this season. Big Jah could crush his head like a melon with one squeeze.

But good on Jahlil for seeming more calm and accepting his role as a budding superstar on a (now) shitty team. 8-44 is tough coming off a NCAA National Title, but the time will come where he and we will get the glory. Just have to not get shot or arrested before championship #4 in 2023. CUE IT!