You don’t really appreciate strippers until you see a normal person try it. It’s like every drunk person in every bar watching sports who says, “I could do that. How hard is it? Pay me a few million dollars and I could (fill in any physical activity that they absolutely could not do)” until they actually try it and realize it’s super fucking hard. Same goes for being a stripper. Anybody can swing around on a pole, slide down slowly and look sexy, right? Wrong. That video is proof. That chick wasn’t on the pole for more than 3 seconds before she concussed herself. It ain’t as easy as it looks, folks. All those nights you’ve spent in a dimly lit strip club you didn’t realize you were seeing something spectacular. Next tim your’e there be sure to throw a few extra dollars in appreciation. I know I will. 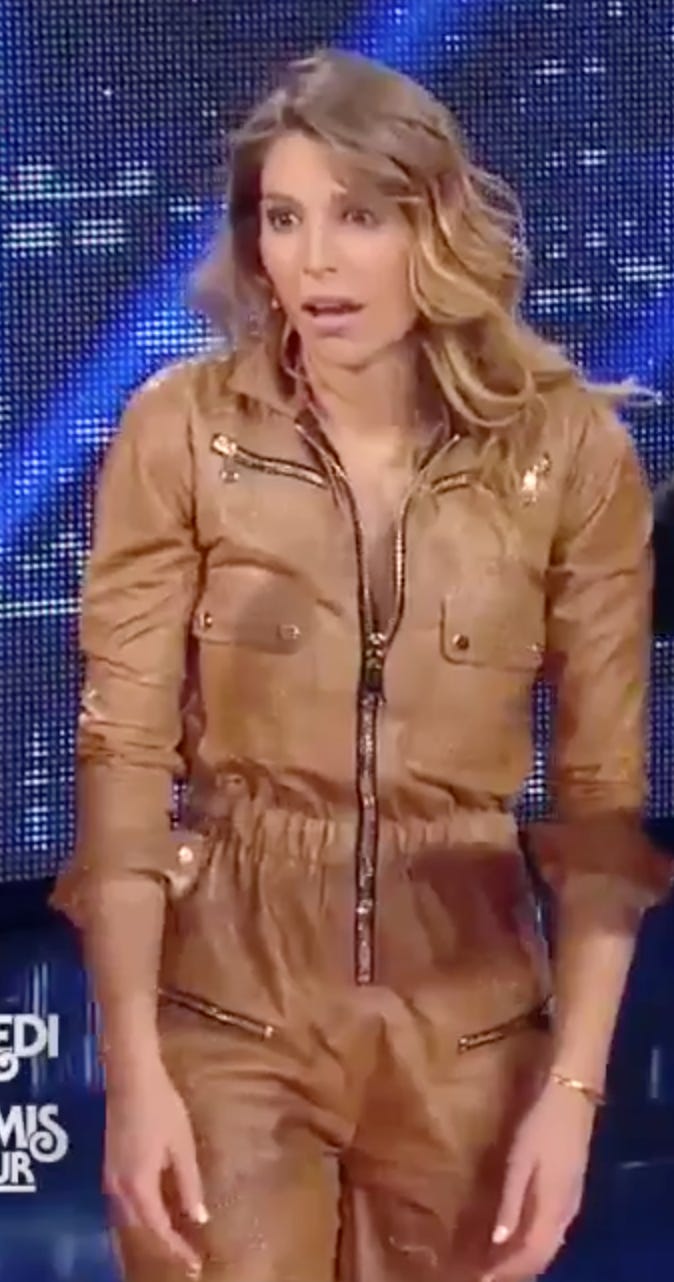 On the other hand, I bet this chick can flat out bring it on a stripper pole. Flipping around and doing shit with her body you didn’t even know were possible. Need to see her in action 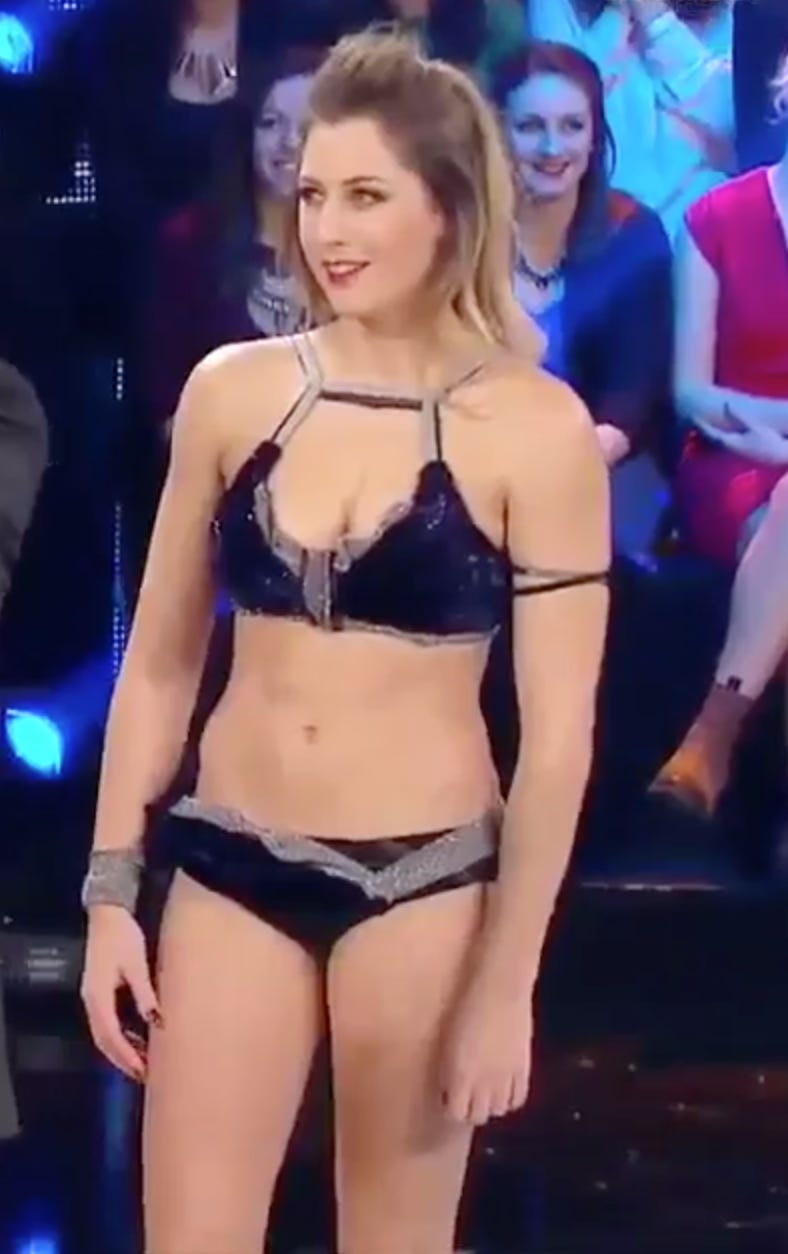