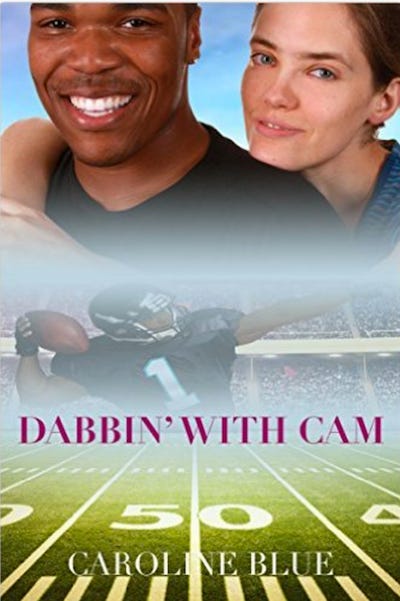 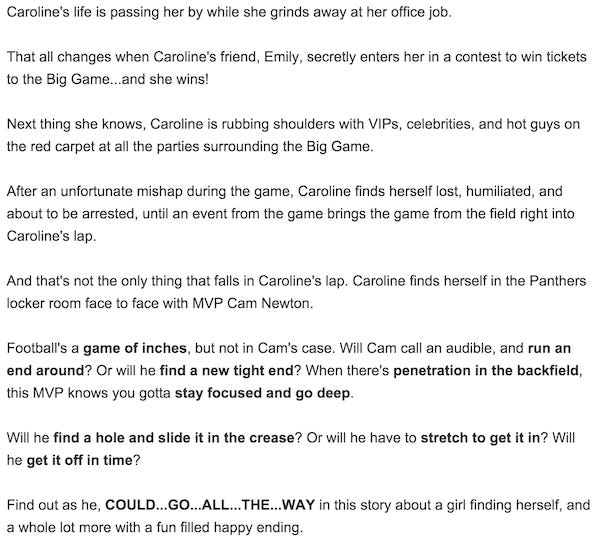 As someone raised during the Cybersex Era of AOL chat rooms, that description definitely got the blood moving down south. Sure, throwing in lame phrases like “tight end” and “end around” is typical for anyone trying to sexualize football terms. But “find a hole and slide it in a crease” definitely made it move a little. Same for “get it off in time”. And I imagine Cam’s game is closer to a game of feet than inches. But that’s beside the point.

Now I imagine everyone read “COULD…GO…ALL…THE…WAY” in Chris Berman’s voice, which is a complete boner killer. Take that out and your have a best seller on your hands. Because anyone who had a girlfriend read 50 Shades Of Grey definitely enjoyed the spoils of the uptick in sex. Same goes for Dabbin’ With Cam. Even if it means you have to see your girl attempt to dab. And I don’t know what the hell the fake Cam is doing on the cover of that book, but that’s closer to the Hulk Hogan pose than a dab or an NFL QB throwing a pass. 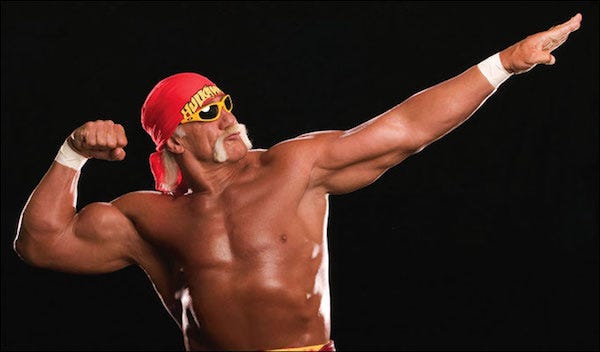 And for the record, the book needs to end with Von Miller busting into the room and stealing Cam’s girl. Gotta stay somewhat true to real life events. And yes, I think there is a very good chance that there will be more than a few strongly worded letters to the Charlotte Observer about this book that Cam Newton had nothing to do with.