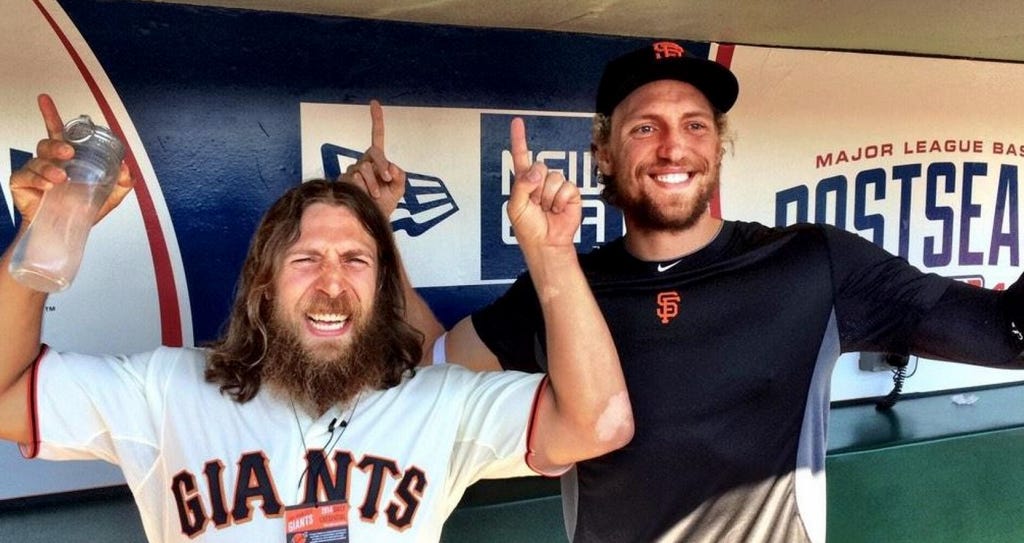 Whether or not you’re a WWE fan, you probably know who Daniel Bryan is. And you’ve also probably heard by now that he’s retiring. 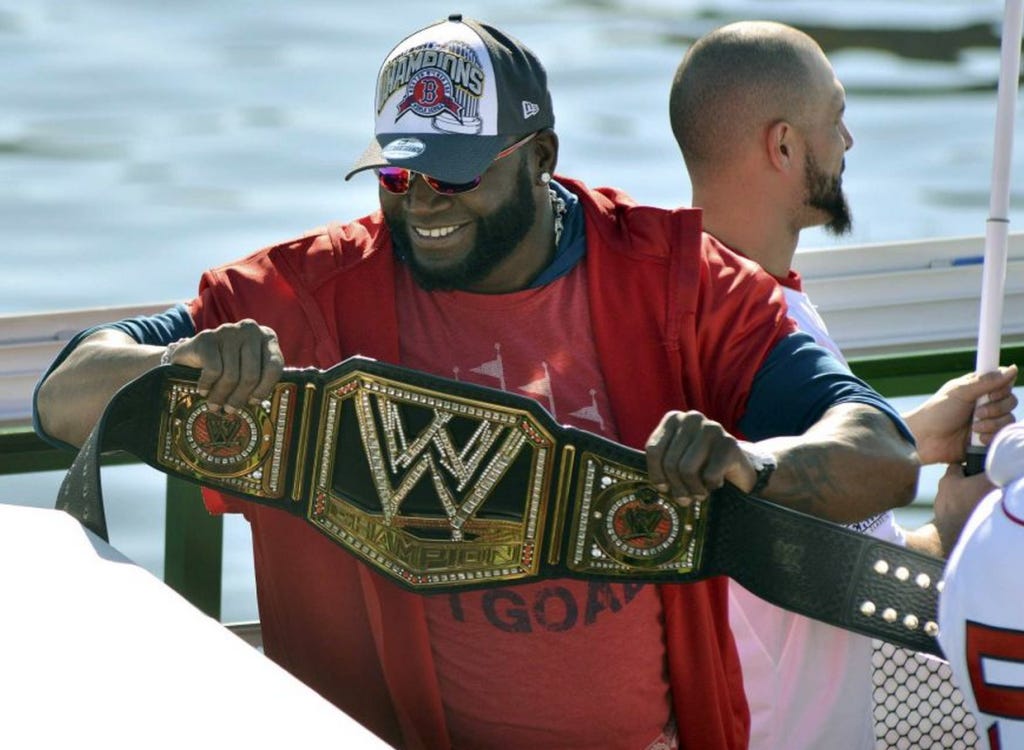 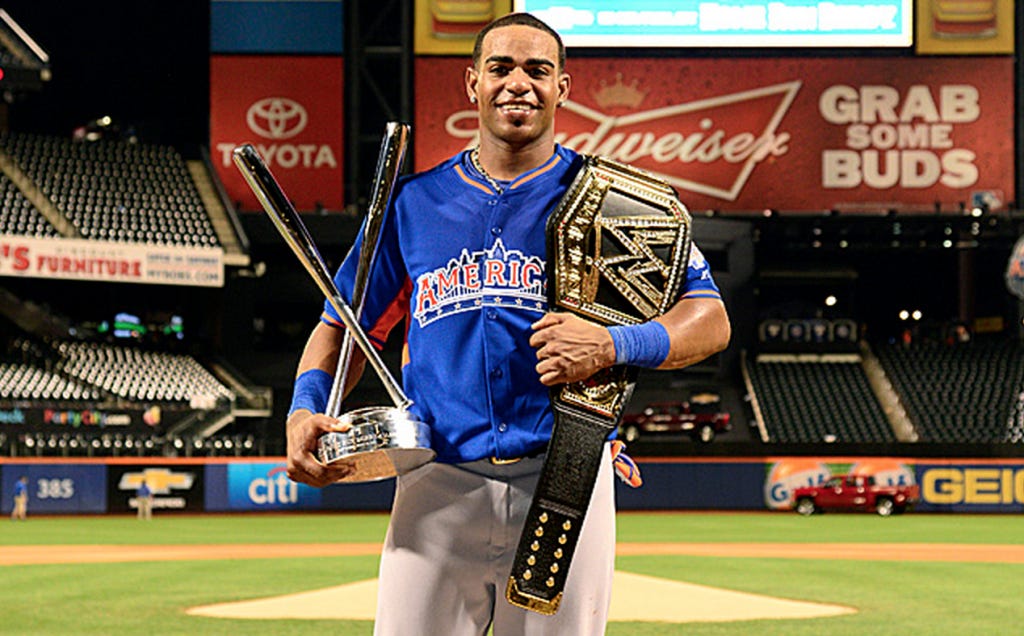 Well, the news of Daniel Bryan’s retirement hit home with the San Francisco Giants, who Bryan has close ties with thanks to Hunter Pence. In 2014, Pence adopted Bryan’s famous “Yes!” chant, and then gave a pump-up speech to Giants fans that centered around the “Yes!” chant. Pence’s speech was given right before their playoff run, which, of course, resulted in their third World Series title in five years.

Bryan obviously caught wind of both Pence and Giants fans adopting the chant, and showed up to Game 3 of the NLDS to rally the crowd before the game.

And finally, when the San Francisco Giants defeated the Royals in 7 games, Daniel Bryan was invited to be a part of the Giants’ World Series victory parade.

So when Daniel Bryan announced that he would be retiring on Monday night (Nate with the full writeup here), his friends at the San Francisco Giants bid farewell to their 2014 World Series good luck charm.