Time.com - NASA says there’s no record of anyone being killed by a meteorite before. A man was killed after being struck by a meteorite in India over the weekend, apparently becoming the first person in recorded history to die in such a manner. A bus driver, identified as V. Kamaraj, died after suffering severe injuries while he was walking close to the cafeteria at the Bharathidasan Engineering College, where the object hit, according to the Wall Street Journal. Three others were injured in the blast. “There was a noise like a big explosion,” G. Baskar, principal of the college in Tamil Nadu’s Vellore district, told the newspaper. “It was an abnormal sound that could be heard till at least 3 kilometers [about 2 miles] away.” Meteorite-caused injuries or deaths are incredibly rare, according to NASA, which said on its website that there is no record “in modern times of any person being killed by a meteorite.” “An individual’s chance of being killed by a meteorite is small, but the risk increases with the size of the impacting comet or asteroid,” NASA said. The meteorite left a 4-foot deep crater and shattered windows of classrooms and nearby vehicles. The explosion injured two gardeners and a student, according to the Wall Street Journal. Tamil Nadu’s Chief Minister J. Jayalalithaa told the newspaper that a meteorite fell inside the campus.

Tough break for your boy V. Kamaraj here. Out of all the places in the universe for a meteor to land, he lands right on top of your fucking head. Brutal. Although this is what happens when you cram as many people as possible into one country. A meteor hitting India is like fish in a barrel. You’re almost guaranteed to hit someone when theres over a billion people crammed into a place the size of Texas. You’re kind of asking for it. Anyway the good news is for V Kamaraj is that he doesnt have to live in India anymore.

Also, its a Marry Fuck Kill Monday with Super Bowl Halftime Chicks (Rihanna should have been asked) 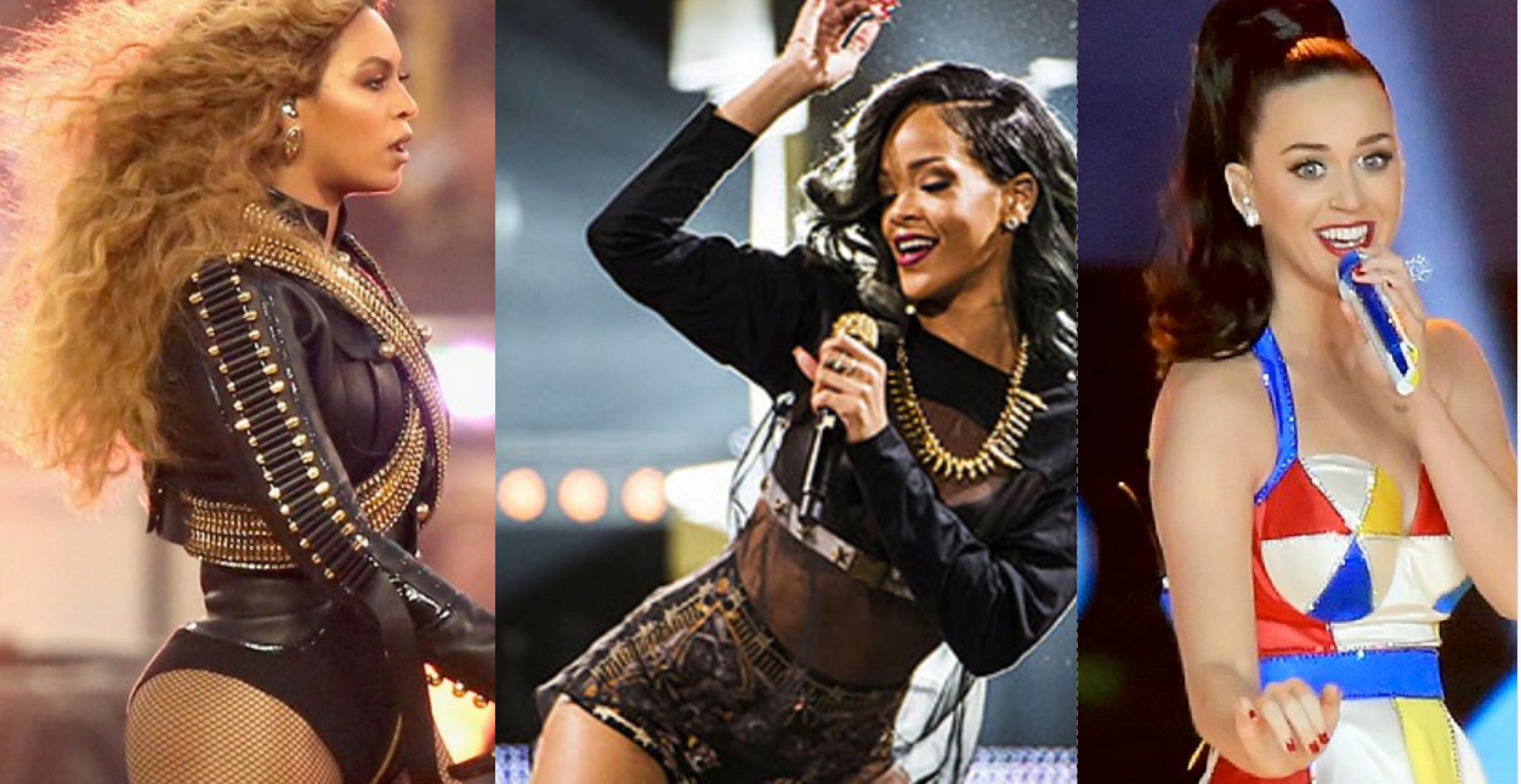