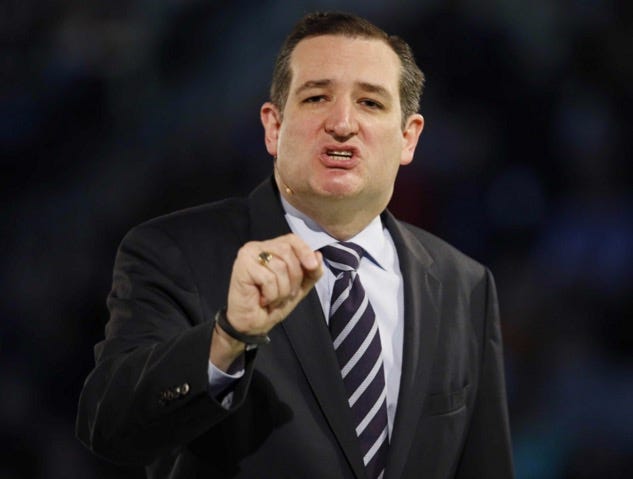 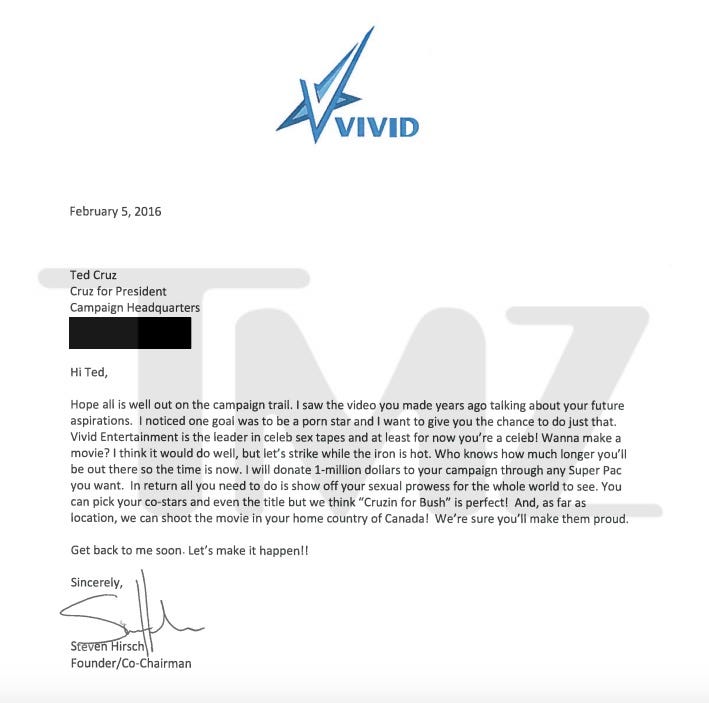 As you probably know, back in the day, Ted rhapsodized about starring in a “teen tit film.”

He’s willing to donate $1 mil through the Super Pac of Ted’s choice. 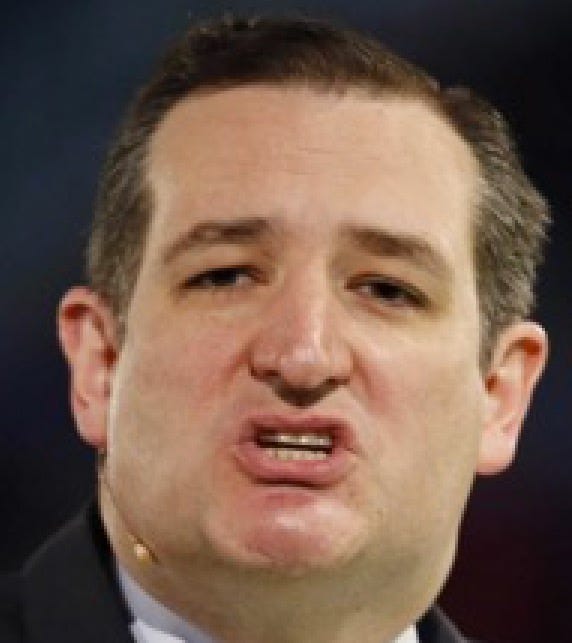 Think we all know there’s only one name that can actually bring the thunder in political themed pornography, the GOAT. 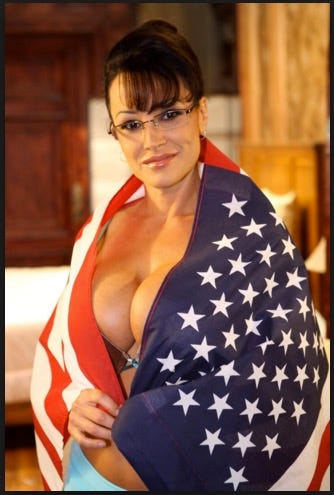 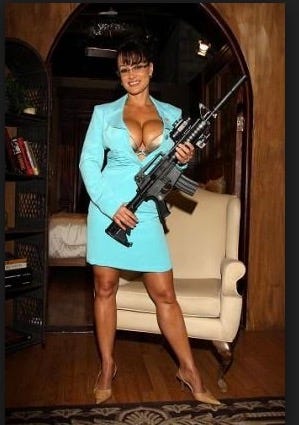 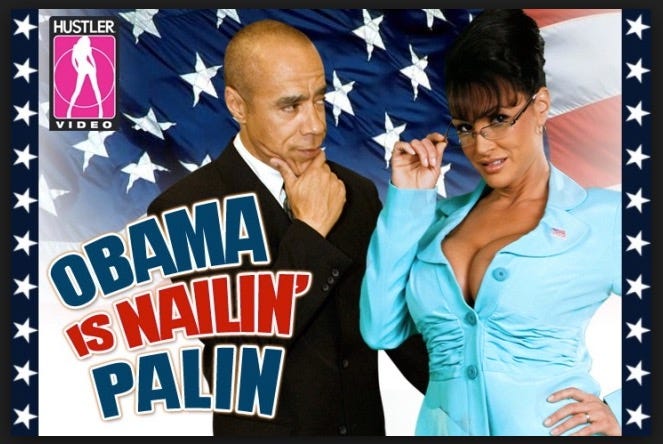 Wouldn’t mind giving it a shot. I mean at least extend the offer, see where discussions go from there. 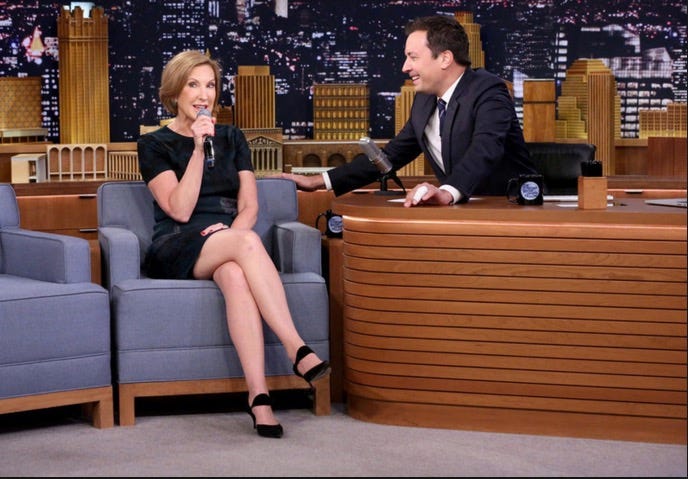 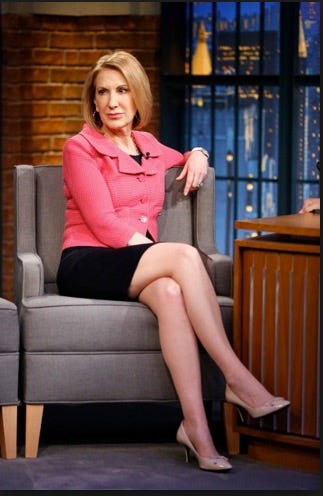