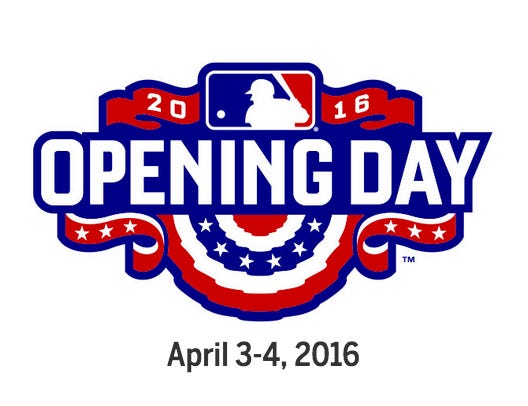 this year (which is also my birthday, in case you wanted to get me something). Pitchers and catchers report next week, position players report the week after, teams have their first full-squad workouts between February 22 and February 27, while Grapefruit League and Cactus League action kicks off on March 1. The first game of the 2016 MLB season will be played on April 3 between the St. Louis Cardinals and Pittsburgh Pirates at PNC Park, the first of three games scheduled for that day. Then on April 4, MLB’s “official” Opening Day, we’ll have a full day of baseball with twelve games scheduled. Baseball is right around the corner. Get. Fired. Up.