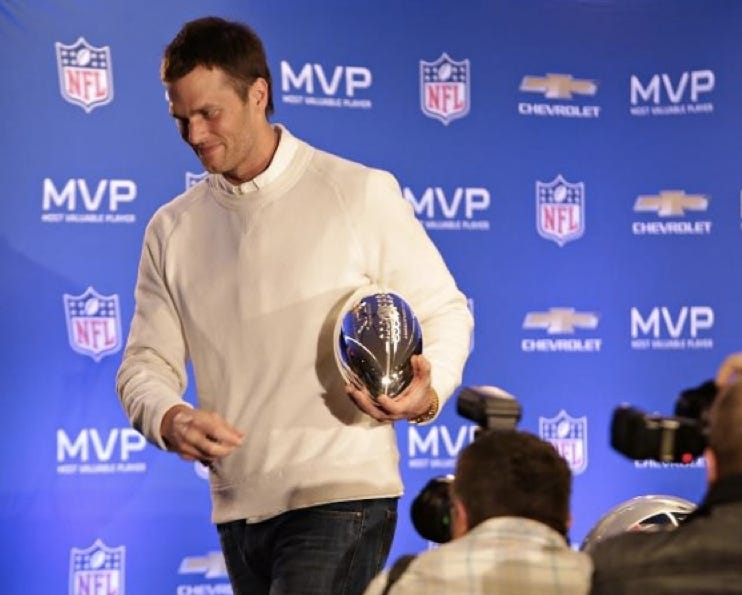 I don’t think too many people are upset about this decision by Brady, as he’s infallible. I believe most people are, like me, happy he’ll be in attendance. But I heard Portnoy on Felger and Mazz yesterday say he wishes Brady didn’t go and I couldn’t disagree more. I love Brady going. Not going would be like breaking up with your girlfriend then refusing to ever be at the same bar or party as her. Fuck that. You show up, be awesome, and let everyone tell you how great you are and what a bitch she is. Rub it in her face. You don’t let Goodell/your ex dictate how you live your life. Tom Brady has devoted his existence to football and worked tirelessly to go from a 6th round pick to the shadow lion GOAT he is now. He’s earned the right to be on that field, surrounded by many of the game’s all-time greats, the only place on this planet where he’s even remotely amongst equals. He’s earned the accolades, the applause, and the attention. Roger Goodell may be able to drag him into courtrooms and drag his name through the mud, but he cannot keep Tom Brady from being showered with praise in his hometown for being the greatest quarterback to ever live.