There are two kinds of people, there’s in-season Gronk and there’s off-season Gronk. He’s like a Jekyll and Hyde. You don’t hear anything about Gronk partying or making headlines from September to January/February, but once that final whistle blows? He unleashes hell. Live every day like you’re off-season Gronk. Dance, drink, be merry, and get your pockets stuffed with fake dollars/pulled closer while you give smokes lapdances.

And just so everyone knows, before the “sexual assault” thinkpieces start flowing, Julie Stewart-Binks asked Gronk to do this. Begged him. In fact, I’d go so far as to say that Gronk was the one assaulted here. He felt a little uncomfortable, was very hesitant, and then succumbed and decided to go dry hump some titties so he didn’t disappoint anyone. As I understand it, that’s a crime.

PS – I didn’t know who Julie Stewart-Binks is, but she’s on my radar now. 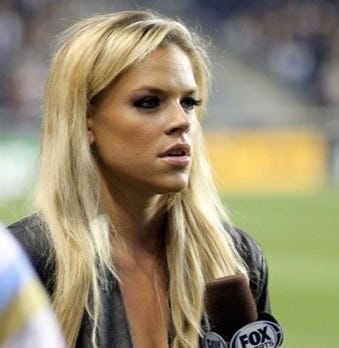 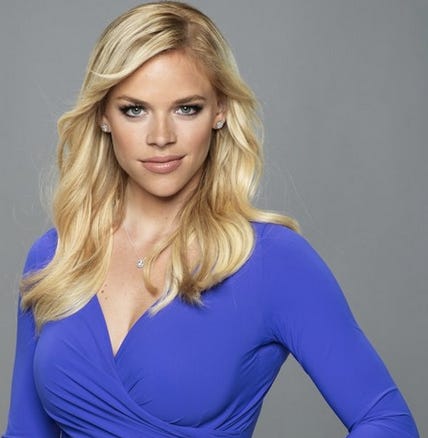 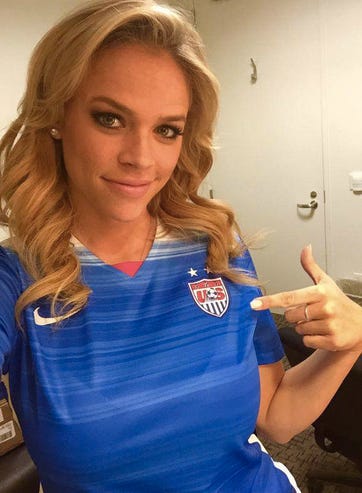