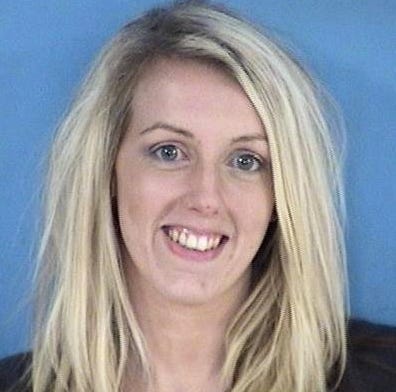 NWF - A shoplifter with expensive tastes tried to make off with more than $2,100 in designer clothes on Friday. Along the way, police say Brooke Amber Sutton left behind some unusual evidence.According to press release from the Walton County Sheriff’s Office, an employee at the Ann Taylor store at Silver Sands Premium Outlets called authorities after discovering several security tags that had been removed from merchandise. Along with the tags was a cell phone. According to Sutton’s arrest report, she reportedly admitted during a post-Miranda warning interview that she entered the Ann Taylor store and brought numerous items into the fitting room. While inside, she reportedly confessed to removing the price tags and security devices from the items, leaving the store with 18 items she didn’t pay for. Sutton also urinated on the floor and on several items of merchandise, according to her arrest report. 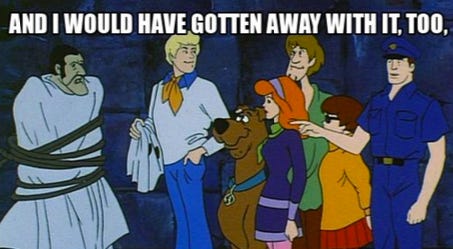 “Woulda gotten away with it too, if not for pissing all over the store and leaving my cell phone there!” – Brooke Amber Sutton. Valiant effort on her part though, right? Despite pissing all over the floor, despite not even removing all the security tags from the clothes she was trying to steal, and despite being dumb enough to leave her cell phone at the store, she still went through with it. It’s like where most people get caught doing something and you go “ok fine, I shouldn’t have been doing that, my bad”, she just kept on pushing, kept on going. Need to know how she just started pissing all over the place. Is she the type that gets nervous and loses control of her bladder like a puppy? She should have known to wear a diaper if that’s the situation. Her Madden awareness score for shoplifting is like a 10. If you’re gonna be leaking all over the place, at least prepare yourself, woman. And for the love of god hold onto your cell phone. What an amateur ass bitch. I admire her tenacity to steal those jeans, but she could not have done a worse job if she tried. Get em next time, blondey.

PS: How about the store calling her husband and him being like “yep, that’s her alright”. Can’t imagine that’s the first time he’s gotten a call like that. I bet his first words were “Again? Really? God dammit.” She really is a dog that knows she shouldn’t rip through the garbage can and has that sad puppy dog look when you get home. “We told you not to pee all over the Ann Taylor store again, Amber, now go to your crate. CRATE I SAID!”