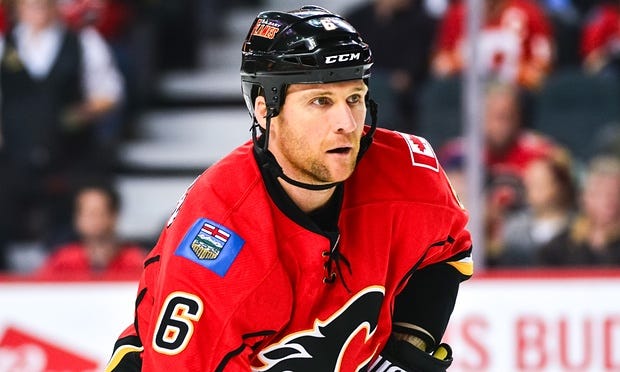 And there you have it. Now chances are that the NHLPA will appeal this ruling and the amount of games could go down slightly. But for now it looks like everybody can finally move on from this Dennis Wideman situation and thank the lord. I said in my blog yesterday that, “anything outside of that 10-20 game range is a drastic overreaction given all the circumstances surrounding this collision. I would even say anything outside of 10-15 games is a bit much but I can understand with how bad this one looked that 20 games would be the final judgement just to send a message.”

It’s not that they have to send the message to the rest of the league that you’re not allowed to hit an official, I think that 99.9% of NHL players already know that. But the league had to send a message to the officials that they have their back. Which 20 games definitely lets the refs know that the league isn’t going to hang them out to dry. But I’m glad that it wasn’t anything more than the 20 games because when you take a step back to actually analyze all the variables that went into that incident, it just doesn’t seem nearly as bad as it looked. So Don Henderson and the rest of the league officials can be happy with this decision, Dennis Wideman would obviously not like to forfeit $564,516 in salary for these 20 games but there’s still a chance that that number comes down. We can argue over Wideman’s intention/non-intention to injure Don Henderson until the cows come home, but I think everyone can agree that this was a tough spot for all parties involved to be in. So good on the NHL for not being too lenient, but also good on the NHL for not being too harsh. Suspending him for the rest of the season would have been a disaster. 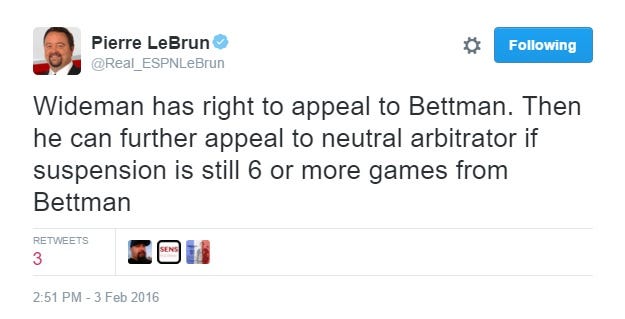 P.S. – If you listened to this week’s episode of Chip & Chase, you would have known already that 20 games was going to be the final decision.