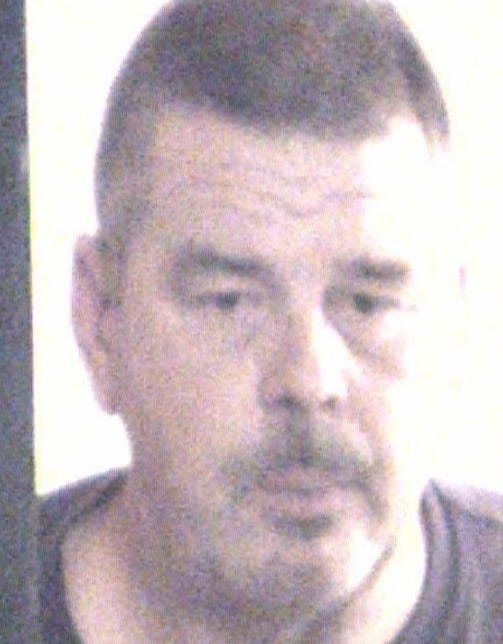 WMAZ - Telfair County sheriff’s deputies arrested the appointed mayor of Jacksonville Monday on charges of driving under the influence of drugs. Sheriff Chris Steverson says John Dopson, who was driving a city police car when he was stopped on U.S. 441 near Ga. 117, is also charged with impersonating a police officer. Dopson’s arrest is the result of an investigation which was initiated after a local citizen reported being stopped by a marked and equipped City of Jacksonville Patrol car allegedly being operated by Dopson, according to a Telfair County Sheriff’s Office news release. The investigation also revealed that Dopson is known to operate the police patrol cars on a daily basis as his primary means of transportation, the news release states.

If you’re a vote of Jacksonville, Georgia, you cannot be shocked to hear your mayor spends his days getting high and driving around a cop car pulling people over. I mean look at who you elected. That in no way looks like the face of a mayor, but it does look like the face of a guy who was trying to fill out food stamp paperwork, grabbed the “sign up for mayor” paperwork instead, and just rolled with it. And good for him. He earned the right to run the city however he pleases. If they didn’t want him to get high and drive around his town, they should have picked someone for mayor who doesn’t look like Chris Hansen is about to pop out of the bushes and tackle. So this one’s on you, Jacksonville, Georgia. And let it be a lesson to all the cities out there, think before you vote a guy who looks like this into office. 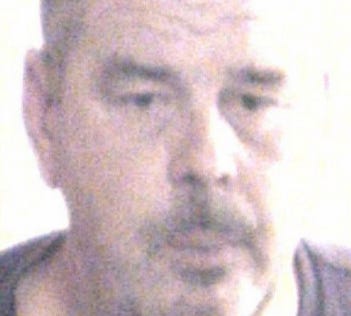