This is how we know that Jim Leyland is officially retired from managing in the game of baseball. And there is absolutely nothing wrong with that. He’s 71 years old, has a World Series ring with the Marlins, he’s a three-time Manager of the Year (once in the American League and twice in the National League), and when it’s all said and done, he’ll end up in Cooperstown. But the Jim Leyland that I know — that Jim Leyland didn’t dab. That Jim Leyland was full of piss and vinegar. And if the superstar on his team wanted to act like a spoiled little bitch, that Jim Leyland would rip his head off and dangle it in front of all the other players to show that nobody — not even the greatest hitter* of that generation — was above the team. That’s the chain-smoking in the dugout, take no shit from anybody Jim Leyland that I know.

But again, there’s nothing wrong with the fact that he’s out here dabbing. Play on playa. I’m just saying that it’s the end of an era, and I’m a little sad about having to come to that realization point. 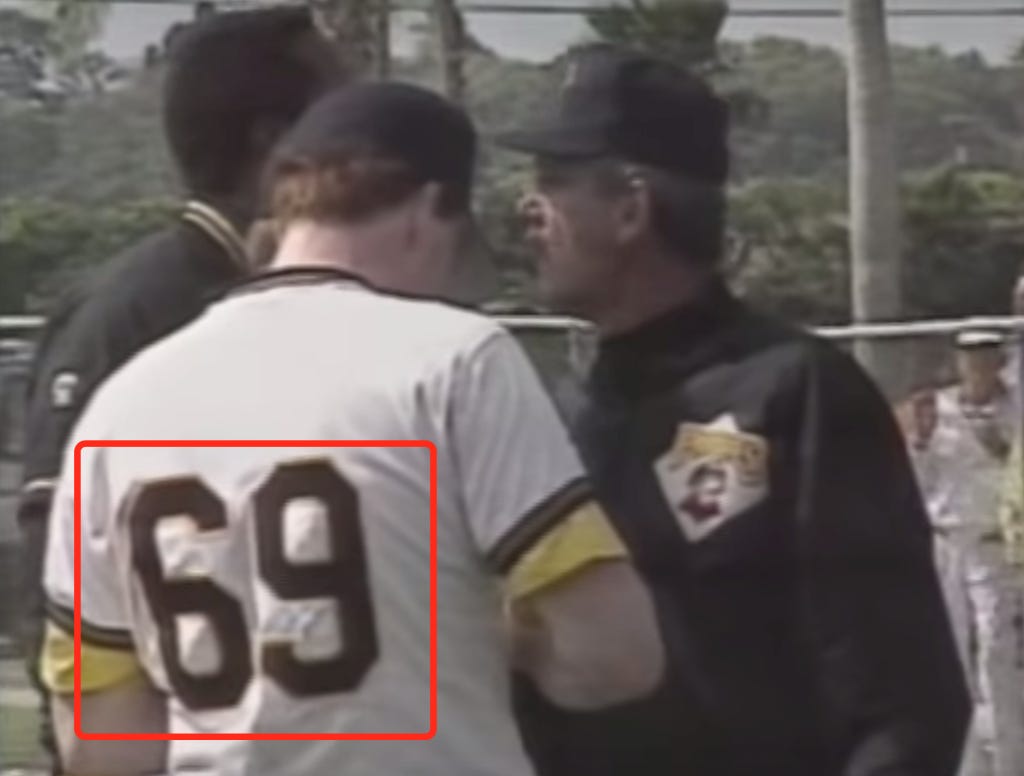