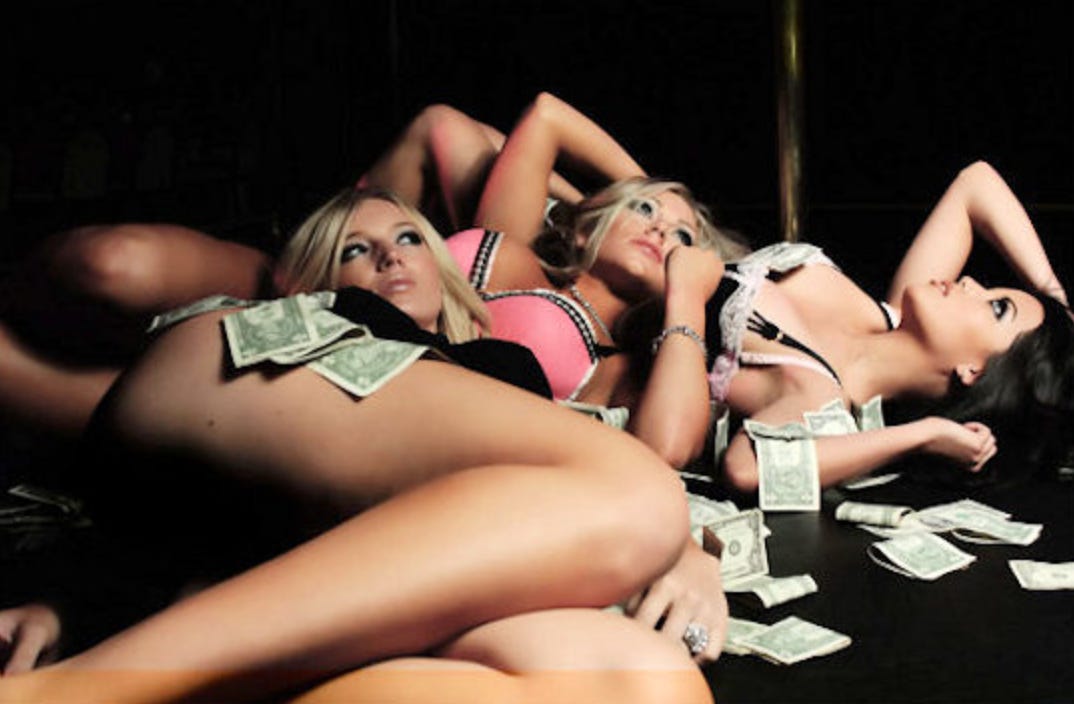 News- AN indie game developer has been forced to cancel a project after discovering his business partners had blown the budget on booze and strippers. But what made this outrageous story even more scandalous was the fact the money spent had been donated by faithful contributors on global crowd-funding platform Kickstarter. Lead programmer Eric Tereshinski had hoped to create Ant Simulator, a game in which players manage a colony from the ant’s perspective, through the venture ETeeski. He and his then-business partners were able to raise just under $4500 on Kickstarter to get the project up and running, with it supplemented by income from preorders of the game. Everything was going as planned until Mr Tereshinski discovered his two business partners had allegedly been having a little too much fun with company’s bank balance. “They had secretly spent the overwhelming majority of both our Kickstarter money and the Ant Simulator investment money on liquor, restaurants bars and even strippers,” he said in a YouTube video.

Was that wrong?  Should the other business partners not have spent all of the Kickstarter money on booze and strippers?  It’s actually a good question.  I’m surprised stuff like this don’t happen more often in the age of crowdfunding. It’s too easy. Come up with a cause or an idea (like a video game), make a solid pitch and people just start throwing their money at you. All of a sudden you have way more money than you had just a few days ago. There has to always be the temptation to be like, “Fuck it!  We got their money!  Our idea sucks anyway.  Let’s spend this dough on liquor and pussy.” I say buyer beware. If you’re stupid enough to donate your money to a couple of strangers who want to make their own video game then you should be prepared to have your hard earned dollars shoved into Destiny’s snatch. Also not the most shocking thing in the world that nerdy video game guys wanted to get a taste of the good life. They’ve been waiting for their moment their entire lives. The time is now to go out there and get some strange ass.

At the end of the day, this might all be a good thing because this game sounds lame as shit

Lead programmer Eric Tereshinski had hoped to create Ant Simulator, a game in which players manage a colony from the ant’s perspective, through the venture ETeeski.