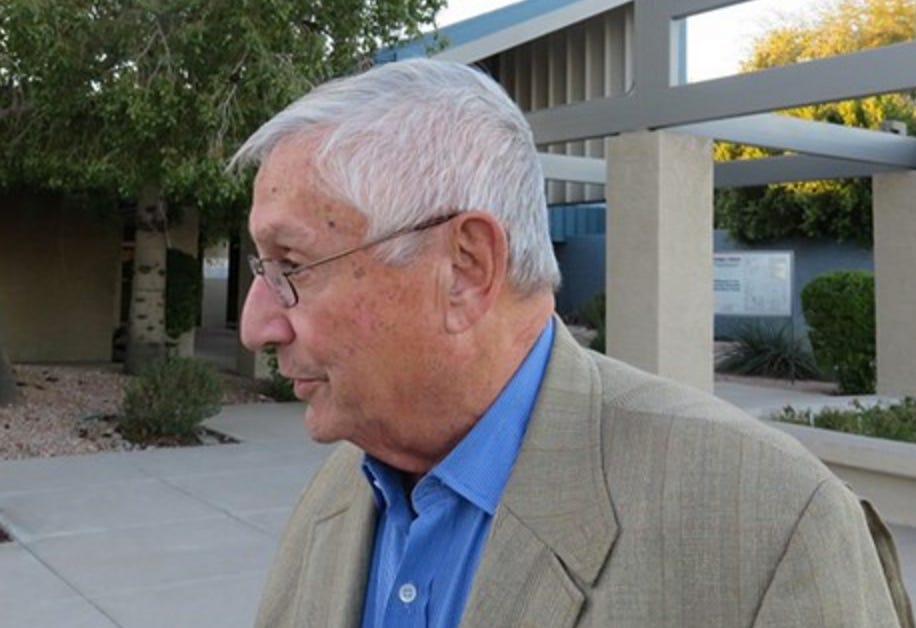 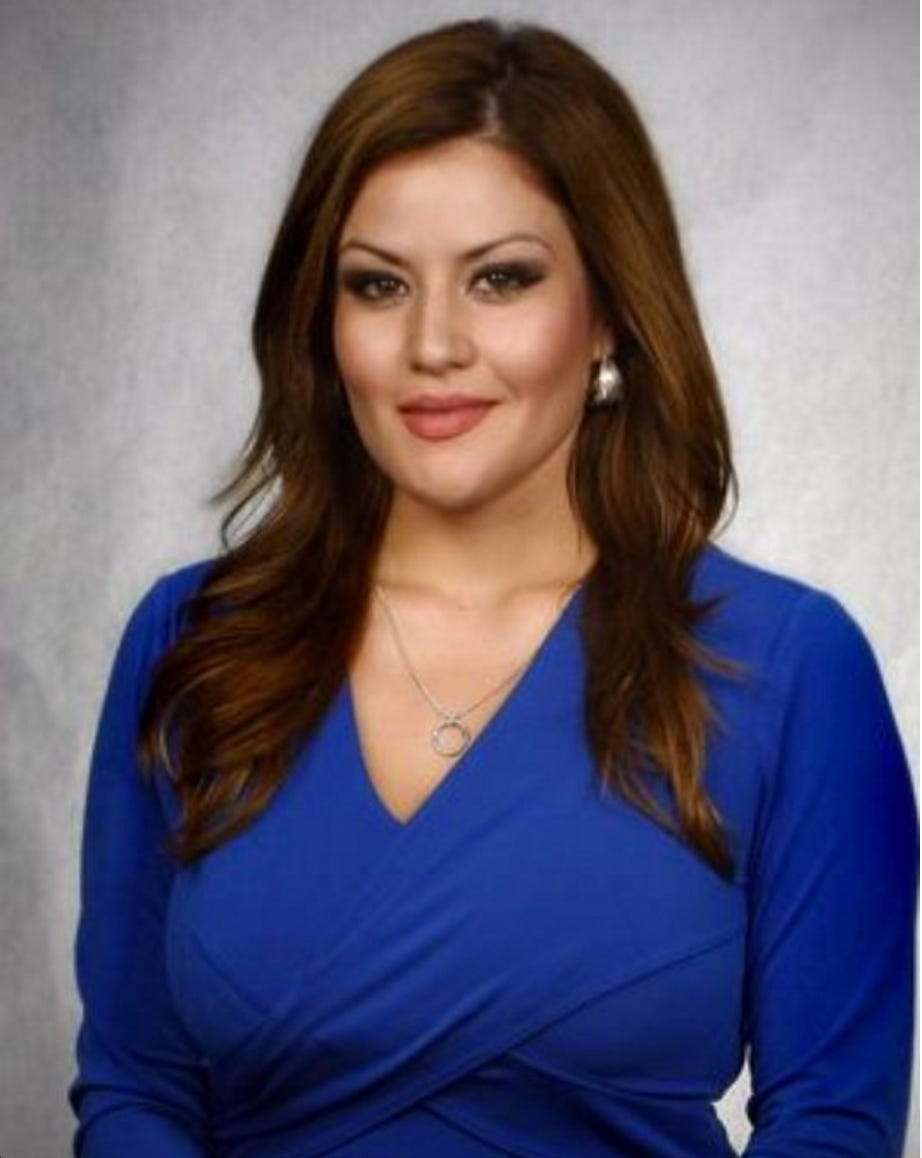 Huff Po - A local NAACP leader in Phoenix is coming under fire for the sexist behavior he displayed right after leaving a meeting on racial sensitivity.  Then, shortly after that, he used profanities while apologizing for his actions.  Don Harris, president of the Maricopa County chapter of the NAACP, attended a meeting at the Tempe Union High School District offices last week to discuss a group of students who had formed a racist slur with letters on their T-shirts.  On his way out, reporters asked the 77-year-old attorney and civil rights leader about the meeting, which focused on ways to eradicate the use of the racial epithet.   “Nice tits,” he said to a reporter from Phoenix New Times, referring to KPNX reporter Monique Griego, who was standing nearby. The newspaper, which posted audio of the comment online, called him afterward to ask about it.  “I apologize if anyone was offended,” Harris told New Times. “I could have said nothing… I’m really fucking sorry.” But Harris, who also called himself “one of the best goddamned people in the state,” was just getting warmed up. When asked if he would fight against sexist comments in addition to racist ones, Harris told New Times, “I’m going to slash my wrists. Better yet, I’m going to throw myself out of a fucking window, except I’m on the first floor.” The paper said Harris is known for “brash, politically incorrect comments.” Harris offered another apology to ABC 15, adding that he didn’t think Griego could hear him when he shared the observation with a male reporter.  “It was a guy talking to another guy,” Harris said. “That still doesn’t make it acceptable.”  Speaking to the New Times on Wednesday, Harris passionately defended his track record.  “I’ve given up my law practice. I’m down here six, seven days a week. That’s what my commitment is,” he said. “I support NOW, the women’s organization — goddamn! — are you shitting me? Are you going to write this up?”

Shout out to Don Harris! You know how many times I’ve used the “Its just guy talk!” excuse? Its just guys talking to guys. Its just locker room talk! None of it counts when you’re just shooting the shit with the guys! Thats like the ultimate blanket excuse. You can say absolutely anything and then just tell people “its guy talk.”

Plus look at the bombs on this reporter. You cant walk around with those yabbos and not expect people to say “nice tits.” I’m just saying look at this dude’s resume. Look at all the work he’s done for black people and the NAACP and shit. Made it his life’s work to stop the N Word and support the National Organization for Women. We cant give him a free pass because he commented on a pair of tits? Cmon now. He’s one of the best people in the goddamned state and he’s really fuckin sorry. Let him get back to defending black people and shit.

PS – No doubt his NAACP street cred just skyrocketed. You know theres a bunch of black dudes who didnt like having some cracker ass grandpa rep them who did a 180 after this comment. Like “hell yea, Don. Those are some nice titties!” Hood pass shit.