Season 7 of one of my 3 favorite cartoon ever behind South Park and Pokemon (not specifically in that order) is coming in March. Plenty of time for you to spam watch, short episodes that fly. You can most likely do the whole series in a down weekend after the Superbowl. I dont put my stamp of approval on many things, this is one of them.

If youre wondering what archer is. here is this taken from the youtube description

Archer is an animated, half-hour comedy that revolves around a spy agency and the lives of its employees. Although their work of espionage, reconnaissance missions, wiretapping and undercover surveillance is daunting and dangerous, every covert operation and global crisis is actually just another excuse for the staff to undermine, sabotage and betray each other for personal gain.

Really its just a really terrible, yet amazing spy working for his mothers spy company. Think James Bond meets Deadpool with a splash of Arrested development. I bring up the latter because the mother in both shows is basically the same character. 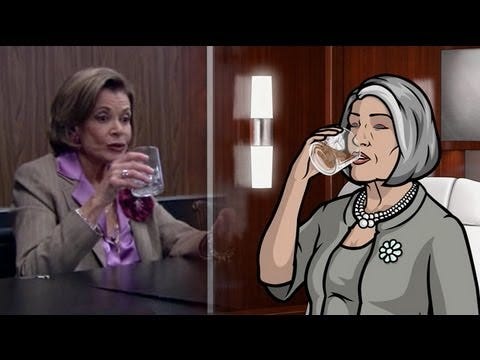 Archers greatest value is the multitude of subtle, and in your face running jokes and references. This season is apparently a tribute to “Magnum, p.i.”. Whatever that is.