Sooo that was weird, yeah? What the is wrong with everyone involved with this? They’re not even cute, jokey lyrics these kids are singing about their parents, this is smut music. Fucking children singing about how their parents looked at each other and one thing lead to another from that twinkle in dad’s eye. THAT’S DISGUSTING, YOU MORONS! You’re really making kids scream about how their mom and dad “canoodled” all night? Gross.

Just disgusting that the NFL and Roger Goodell would put children through this trauma. One day they’re going to grow up and realize what a horrible mistake they mad by doing this and will need years of therapy. It’s why the only adults who would participate are from inbred places like Wisconsin and Western Pennsylvania. Whoever was involved in this planning and production should be fired ASAP and arrested for pre-crime. Know who says “Hey I’ve got an idea for a commercial, let’s get a bunch of kids who were born 9 months after the Super Bowl and make them sing about their parents fucking. They can do it with that guy with the really scarred face, so it’s not weird”? Sick fucks, that’s who. Just glad Patriot parents were smart enough to tell the league it can go straight to hell. At least one region in this country still has calm, cool, and collected fans with some sense. 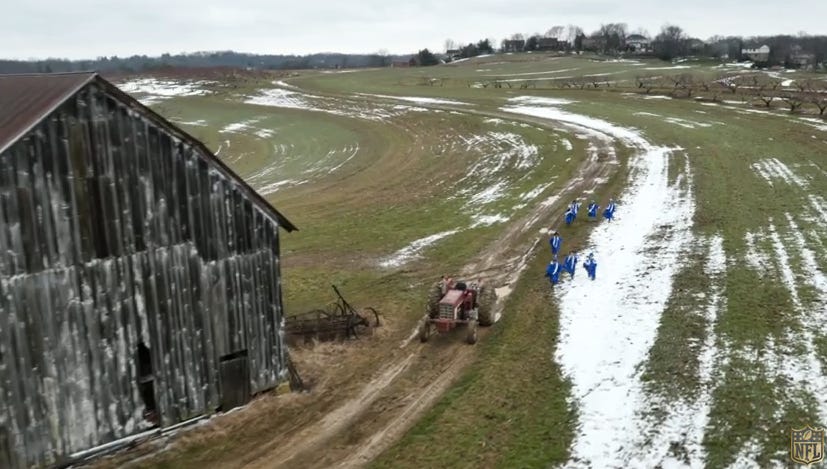 Also, these two guys are exactly what I think of when I think Pittsburgh and Green Bay. 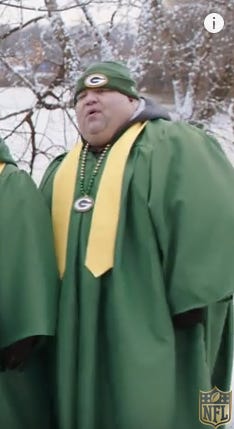