Got a nice slate of Monday games so let’s jump right into it. 3 plays from the 3 price tiers. 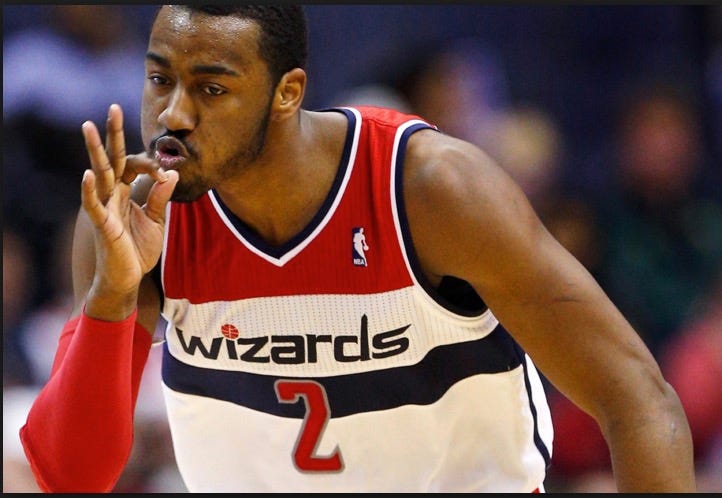 I don’t just want, I need exposure to this OKC/Washington game, and the price jumps on KD and Westbrook have priced them a little bit out of my range. So next best option? John Wall, who gives us some nice cool 60 points upside for only 9.4K. He definitely throws up more duds than Westbrook, but at almost 2 full K cheaper and a great high paced matchup, I think he has no problem getting to at least 50 tonight. 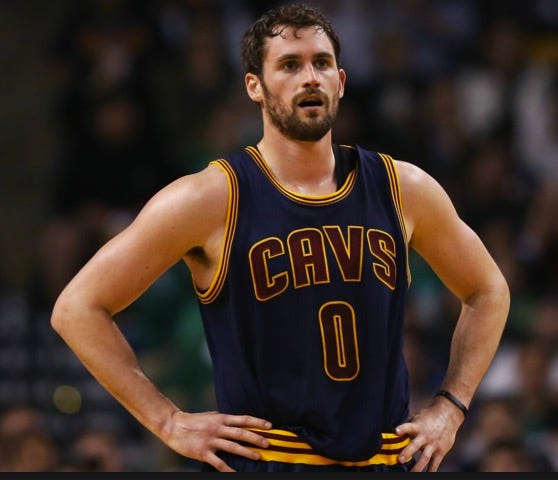 First timer alert! Haven’t featured Kevin Love once all season, and kind of for good reason – seems like he puts up as many 20 point games as he does 40+. He’s the new Chris Bosh – a one time fantasy beast who became a forgotten option playing with Lebron. But with the coaching switch he’s getting a lot more touches in the post and recently said he feels “a lot more comfortable,” and you know how much I love player quotes. He’s got 3 in a row going over 42, and a nice matchup against Hill and Turner in the post tonight. I like him to keep the streak going tonight and give us 45+. 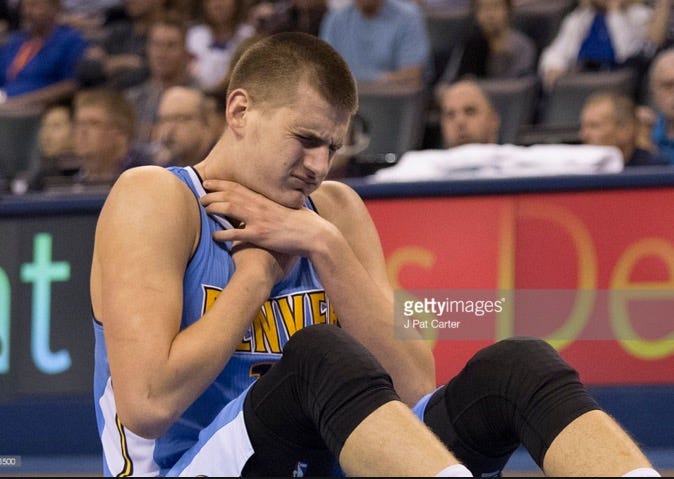 The chalk value play of the night is probably Jordan Hill, and the chalk value C is definitely Myles Turner, so I’m going to zig while everyone else zags here. Those guys are both great plays and I’ll have plenty of them, but the matchup with the Cavs is pretty tough, and like I said they’ll both be highly owned. I think Jokic is a great pivot who actually has more upside than Turner – he’s been quietly on fire, and has a great matchup against Valanciunas who ain’t exactly a good defender. Could be a great source of 35-45 points here.

PG: Gotta love Russ tonight if you can afford him. If you want to pivot away from Wall I think Lowry is in a great spot tonight. There’s not a lot of value at PG that I like tonight – maybe Norris Cole, but only if Tyreke is confirmed out.

SG: Pretty much a disaster zone after Derozan and Middleton. You could punt with Waiters or Ellington, but don’t expect more than 20 points.

SF: Lot of solid options here – Durant, Gallo, Hayward and Gay are all in play, depending on how much you want to spend. I’ve been playing Aaron Gordon a ton lately and he finally broke loose last night – Stanley Johnson is an interesting punt play.

PF: Cousins ruled out, so check on who is going to get the start for him. Outside of Kevin Love I’m not too confident about anyone else – Anthony Davis is actually below 10K so he’s always worth a look, and Jordan Hill is your chalk punt of the night.

C: I think it’s a good spot to save here with Jokic or Turner. But if you’re spending up, Brook Lopez and Drummond could both be the highest scoring centers of the night.